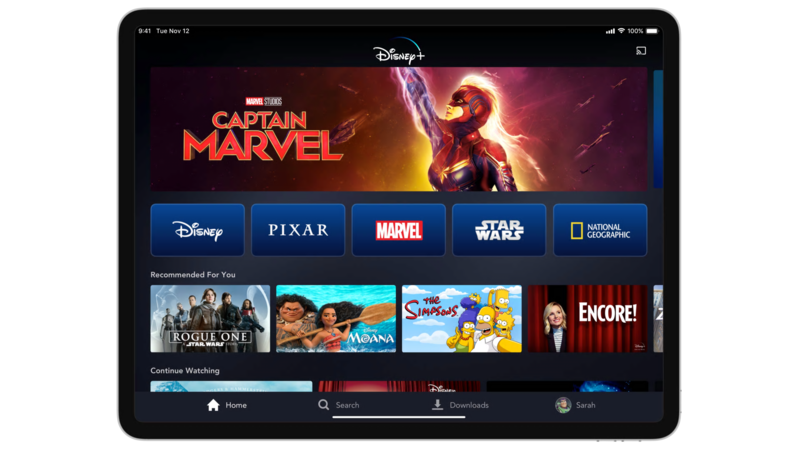 Best answer: Disney+ will work on everything from Android to iOS devices, Apple TV to Android TV, Xbox One to Playstation 4, Roku to Chromecast, and even just a browser on your desktop.

Disney+ is quickly nearing its launch date of November 12, and the anticipation is reaching its peak. That anticipation is expected because finally having one place to watch oh, so much Disney from the past decades and even some of the newest films to roll out has been only a pipe dream up until now. Though when the service does go live, there isn’t going to be everything, Disney+ will have hundreds of movies and television at launch ranging from decades-old classics to recent releases like Captain Marvel. They have stated that the goal is to have at least 500 movies and 7,500 episodes of TV available to stream through Disney+. There are even going to be some new original series and films that will be exclusive to Disney+ such as the Mandalorian from the Star Wars universe.

Can you see it?

The number of devices that will be able to access Disney+ at launch is a great start. With Disney making apps available for gaming consoles like the Xbox One series as well as the Playstation 4, in addition to Apple TV, and Roku streaming devices, they are going to be easily accessible to a wide swath of potential customers immediately. Disney is also going to be making an app for smartphones on both Android and iOS available, and they even include Chromecast support, so another easy way to get your shows onto your TV. Here’s the complete list of devices announced for support at launch:

During Disney’s November 2019 Investor Call, it was announced that Disney has reached a distribution agreement with Amazon for carrying the Disney+ app on Amazon Fire TV devices, as well as agreements with LG and Samsung for its smart TVs. It’s unclear if these platforms will be supported at launch — and how many smart TVs from LG and Samsung will be supported — but we do know that support for them is coming.

Disney also plans to offer original movies and television series that will be specific to Disney+ like The Mandalorian, She-Hulk, Lizzie McGuire, Hawkeye, and many more.
Of course, Disney will still have plenty of Mickey and Goofy, Woody and Buzz, and all the other classics. Don’t forget; they also have shows from Marvel, Star Wars, 20th Century Fox, and National Geographic to offer as well. 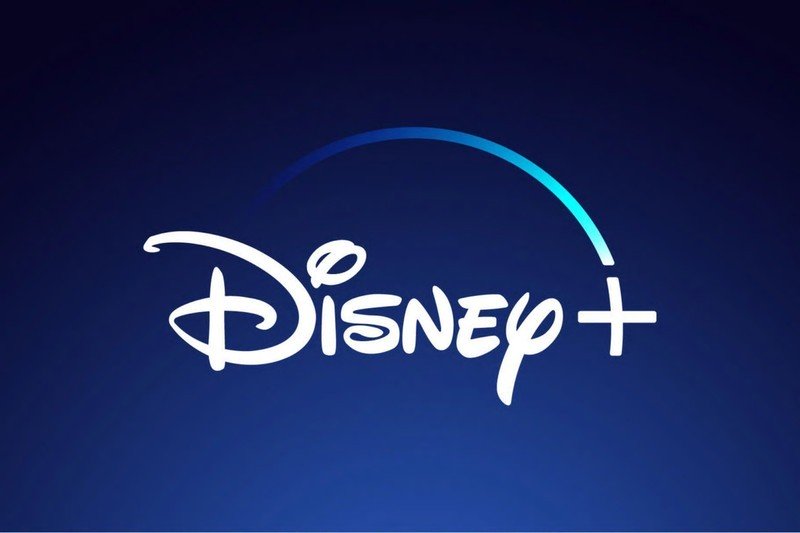 When Disney+ launches on November 12, we’ll get Disney classics like Cinderella to fantastic shows from Marvel, Star Wars, Pixar, and others will be showing up for our entertainment.

Rolling on a river 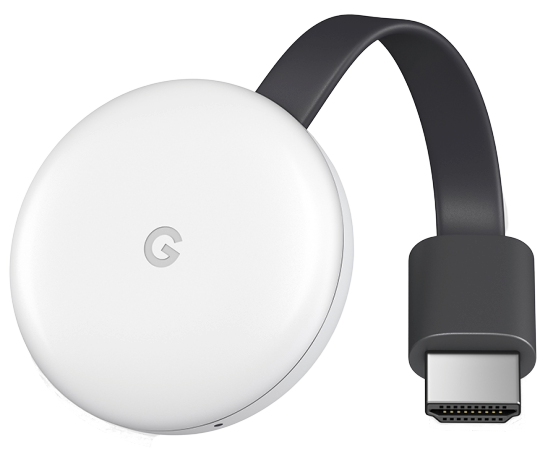 Cast out your streams

Chromecast makes streaming all your favorites and even the ones you didn’t know you’d love from Disney+ as simple as a couple of quick taps.