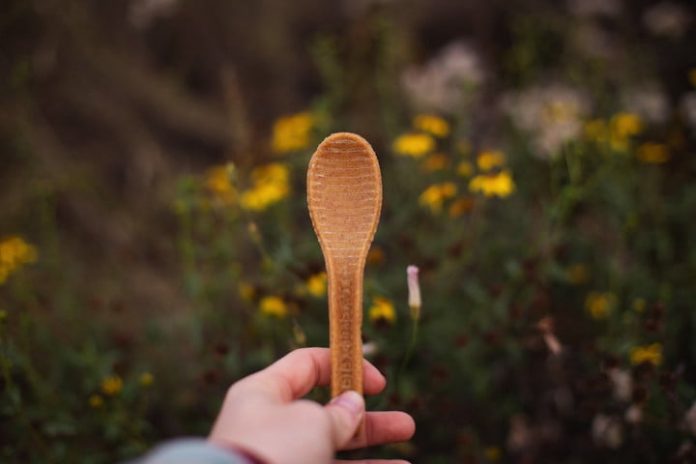 Plastic cutlery may look pretty innocuous, but it’s one of the worst contributors to the current global waste plastic crisis. In the United States alone, some 40 billion plastic utensils are reportedly thrown away each year after only a single use. That’s a pretty darn shocking statistic — and it’s one that is going to require some pretty bold thinking to help reverse.

One company taking on this problem is pioneering new San Diego-based startup TwentyFifty. The company is named after the year 2050, the year in which the amount of plastic waste in the ocean is estimated to exceed the amount of fish. TwentyFifty has developed a line of compostable cutlery, which promise to decompose entirely in less than one month. Its knives, forks, and spoon products are made from 100% natural grains including corn, soy, and wheat. Not only do their makers offer assurances that they will break down quickly, but they’ll even fertilize your garden as they do — thereby hopefully kickstarting the growth of more grains.

Despite their ability to decompose, however, don’t worry that the cutlery won’t do what it’s intended to do when it comes to dishing up your food. The utensils are suitably solid, and heat resistant up to 170 degrees F, including when faced with hot water.

While other compostable cutlery brands are available, TwentyFifty’s creators claim that they have the edge. Some alternative compostable utensils utilize corn starch as a base for their products. These utensils have to be broken down into extremely small pieces and then composted at high temperatures before they will effectively biodegrade. Even when this biodegradation process takes place, they can leave a sticky material, similar to resin, which may harm soil and cause methane gas to be released. Left in a backyard compost heap, such alternative utensils would take around two years before they had fully decomposed. That’s not necessarily what most of us would think of as compostable.

TwentyFifty’s cutlery is currently available to purchase online. Prices start at $10 for 12 compostable utensils. Granted, that’s a fair bit more than you’d pay for their single-use plastic alternative. Then again, if we keep using the established plastic cutlery we may not have a planet worth selling cutlery on in the not-too-distant future. We will watch with interest to see how TwentyFifty does with its mission. The journey to more sustainable kitchen utensils starts here!