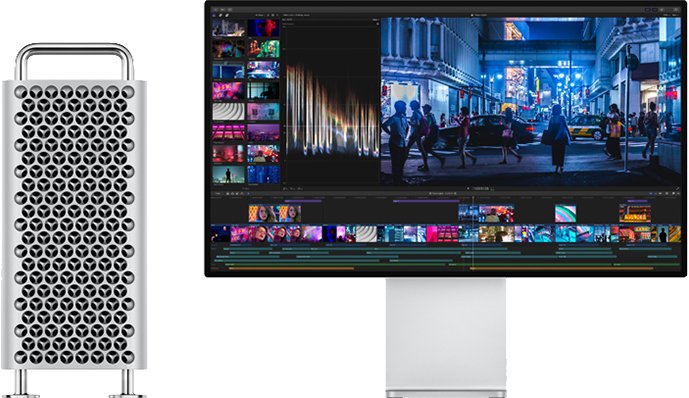 Apple’s new high-end modular Mac Pro is set to be released in December, according to a new report from Bloomberg.

The launch timing of the ‌Mac Pro‌ was shared in a report on the new 16-inch MacBook Pro, which is set to come out as soon as tomorrow.

Apple unveiled the new 2019 ‌Mac Pro‌ in June at its Worldwide Developers Conference, but since then has not provided any details on its prospective release date.

The new ‌Mac Pro‌ is a designed for Apple’s pro user base with a heavy focus on upgradeability and expansion. It features a traditional PC shape, but with an Apple-esque stainless steel frame with a lattice pattern that maximizes airflow.

The ‌Mac Pro‌ uses workstation-class Xeon processors with up to 28 cores, and it supports up to 1.5TB of high-performance memory. Pricing on the new ‌Mac Pro‌ will start at $6,000.

While Bloomberg has disclosed a December launch month for the ‌Mac Pro‌, there’s still no word on a specific date. Given past launch timelines, it could come on either the week of the 9th or the week of the 16th.