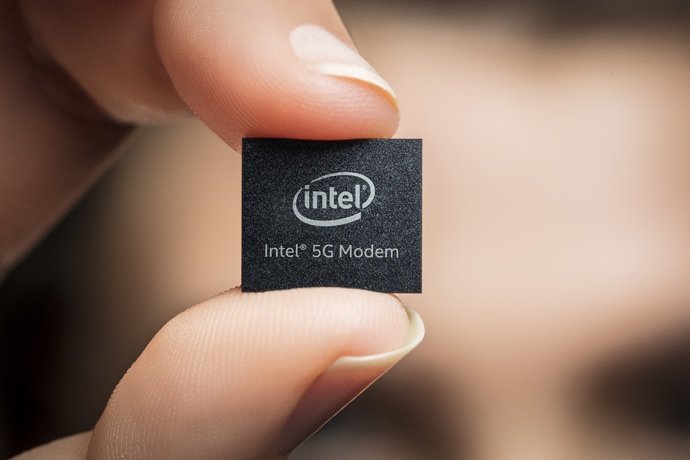 In light of its acquisition of the majority of Intel’s smartphone modem business earlier this year, including many cellular patents, Apple has shared a letter on its website to reiterate its stance on fair, reasonable, and non-discriminatory or FRAND licensing terms for standards-essential patents.

Apple says it values intellectual property and recognizes the important role of developing industry standards, noting that its engineers participate in over 100 standard-setting organizations. Apple touts its own contributions to a wide range of standards, including, for example, cellular, Wi-Fi, and USB-C.

Apple adds that it has “long sought to bring a balanced perspective to the promises and perils of standardization” and is committed to licensing its own cellular standards-essential patents on FRAND terms.

There should also be an objective, reasonable royalty rate that applies equally to all standards-essential licensees, according to Apple.

Following its agreement with Intel, Apple said it would hold over 17,000 wireless technology patents, ranging from protocols for cellular standards to modem architecture and modem operation. Apple is widely expected to release its first 5G-enabled iPhones with Qualcomm modems in 2020.