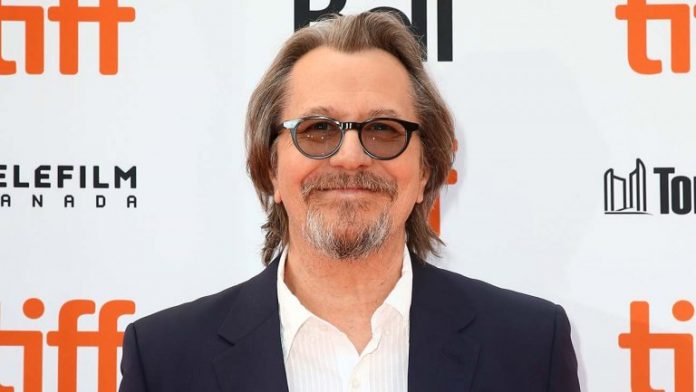 Two weeks after Apple TV+ debuted, Apple today greenlit a new drama series called “Slow Horses” for its streaming service. The show is based on a book series of the same name by author Mick Herron, and will star Gary Oldman (via The Hollywood Reporter).

Image by Tasos Katopodis/WireImage via THR
The “Slow Horses” series follows a team of British intelligence agents who are delegated to the so-called Slough House department in MI5, where washed-up spies are placed following failed careers. Oldman is set to play Jackson Lamb, the leader of the Slough House spies who are looking to get back into the spy game by any means necessary.

‌Apple TV‌+ is currently available for $4.99 per month and offers shows like “The Morning Show,” “See,” “Dickinson,” and “For All Mankind.” M. Night Shyamalan’s thriller “Servant” will be launching this Thanksgiving, followed by the film “The Banker” in December.