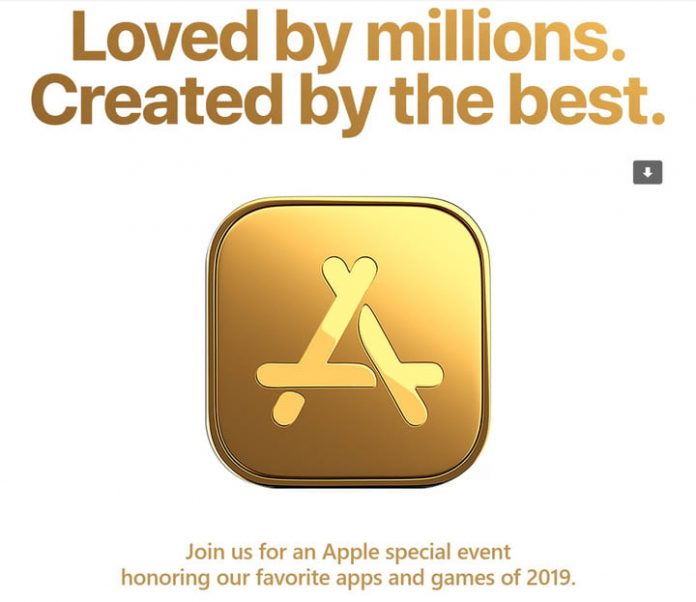 In a surprise twist, Apple is holding a special awards ceremony in New York City on December 2, where it will honor a number of its favorite apps and games for 2019.

It’s long been a tradition for early December to play host to the major app stores’ celebrations of their favorite apps of the year, with both Google and Apple tending to release their lists at around the same time. However, it’s the first time we’ve seen either of the “big two” go this far for its end-of-year awards. With apps and games playing a vital role in both Android’s and iOS’ ecosystems, such events make sense to help keep developers in the fold. We certainly wouldn’t complain if such award ceremonies became annual events for both operating systems.

There’s no word yet on which apps will be honored, a number of the games that made their way to the new Apple Arcade are likely to be highlighted. This year also saw Apple launch its Apple TV+ service, complete with its own roster of exclusive shows. While we wager a good few more independent developers will be celebrated at the event, make sure to also pack your cynical sunglasses, as Apple won’t miss a chance to blow its own trumpet where its new services are concerned. With Disney+’s triumphant arrival having shown up the somewhat tepid reception Apple TV+ received, it probably needs all the help it can get.

The news comes courtesy of Lifewire’s editor-in-chief, Lance Ulanoff, who posted an image of the invite on his Twitter account. Apple hasn’t made much of the event yet, and the event hasn’t yet appeared on Apple’s events website. In fact, according to a particular tweet, the invite may have contained a warning to keep the news off social media for the moment. Whoops.

With the cat out of the bag, don’t expect Apple to bother keeping a lid on this for much longer. We don’t have long to wait in any case, as December 2 is just around the corner. There’s just about enough time to start guessing which of the best iOS apps and iOS games will make their way into this year’s best-of lists. 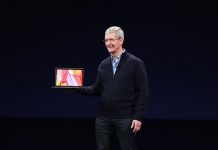 MacBook Pro 2020: Everything you need to know about Apple’s next laptops 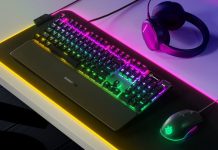 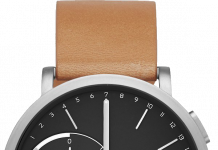 Getting the best of both worlds with a hybrid smartwatch

MacBook Pro 2020: Everything you need to know about Apple’s next...