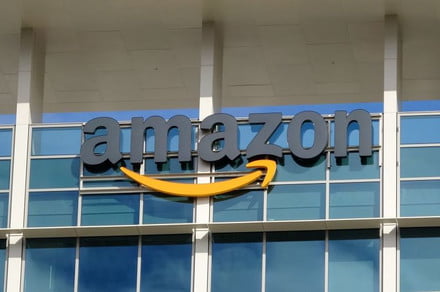 Amazon Music’s free tier is now rolling out to its Android, iOS, FireTV, and web apps. Originally announced earlier this year, the ad-supported plan was initially restricted to Echo and other Alexa-powered smart home devices.

Similar to Spotify, Amazon Music’s free tier doesn’t offer on-demand access to its music library, but instead limits listeners to a selection of playlists and stations. Therefore, you can’t simply look up and play a specific album or track. For that, you will have to upgrade to one of the many premium Amazon Music subscriptions. Fortunately, to sign up for it, you don’t need an Amazon Prime membership or even a credit card.

“Music fans will be able to play thousands of stations based on any song, artist, era, and genre; hear top global playlists; and the best in Holiday tunes,” the e-commerce giant wrote in a blog post.

Amazon is making the new ad-supported option available in a handful of countries for starters including the United States, United Kingdom, and Germany. It didn’t specify whether it intends to bring it to the rest of the markets.

The move is likely the result of escalating competition in the music streaming business. According to analytics firm Statistica, Amazon Music currently ranks seventh in the U.S., trailing Amazon Music, Spotify, and others by a significant margin.

Across the globe as well, the music streaming industry is booming with a number of players expanding to new markets. On Monday, a new report revealed that TikTok’s owner, Bytedance, may also unveil a new music streaming service before the end of the year.