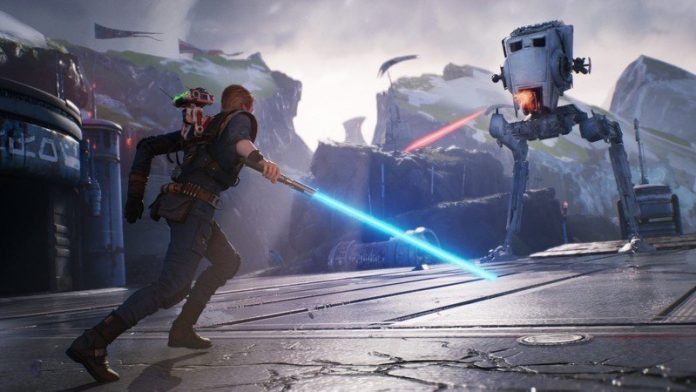 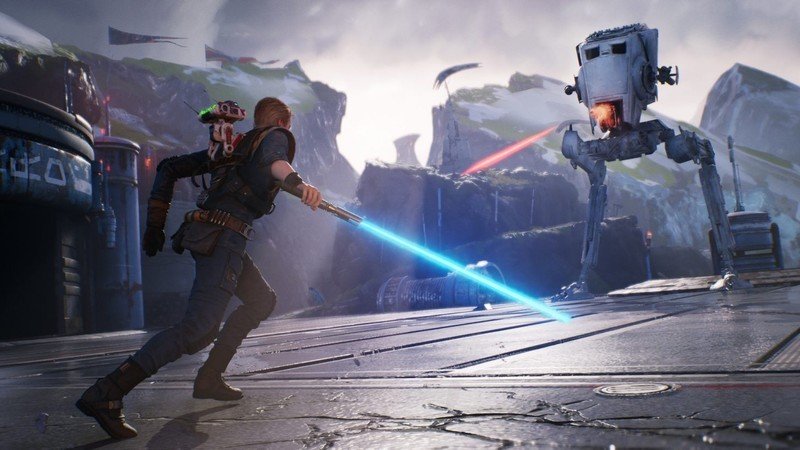 The Empire’s army is diverse and elite. Here’s our guide to each trooper and vehicle you’ll face.

In Star Wars Jedi: Fallen Order, the military of the Galactic Empire is filled with tons of different soldiers, and each of them are dangerous in their own unique ways. These troops make up the majority of the enemies that you’ll be fighting over the course of the game, so it’s a good idea to get a strong understanding of how each foe behaves, as well as what their strengths and weaknesses are. Here’s our guide to every Imperial enemy you’ll fight in the game (excluding boss encounters). 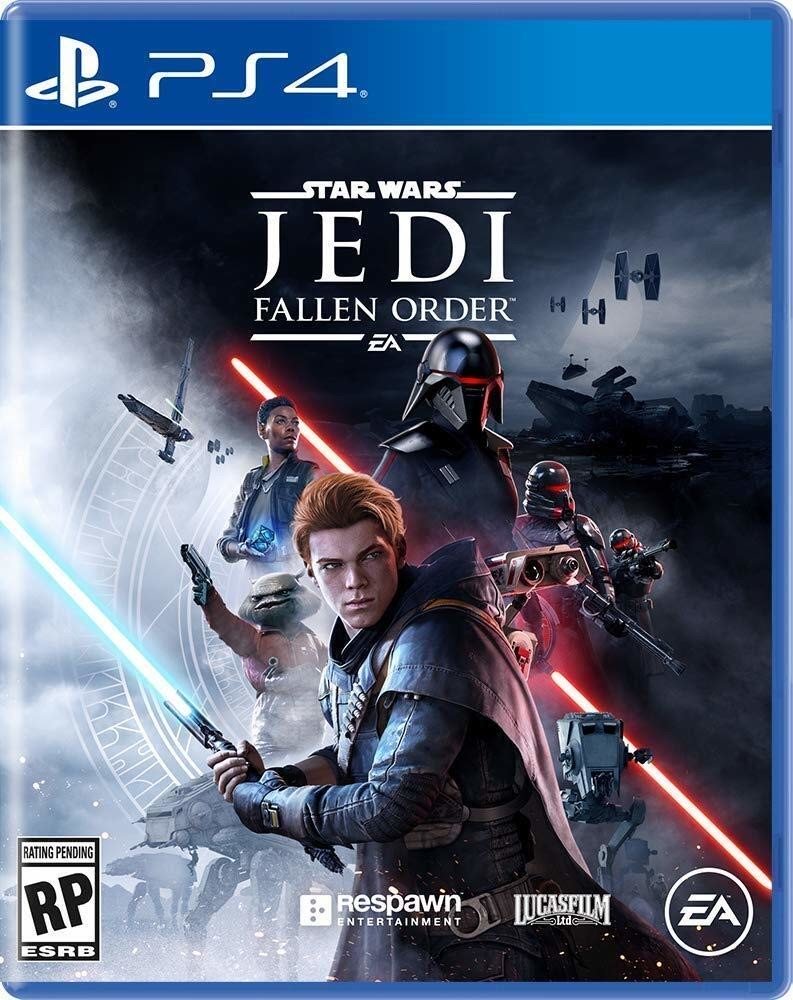 Welcome to the galaxy far, far away

Star Wars Jedi: Fallen Order is the first single-player Star Wars game in a long time, and thanks to its tense combat and expansive worlds, it doesn’t disappoint.

The vast majority of the time, you’ll be fighting the standard troopers of the Empire. Though they’re far from the toughest enemies in the game, enemies that fall within this category can be very dangerous in groups, and later on in the game you’ll often have to take on multiple different classes of trooper at the same time. 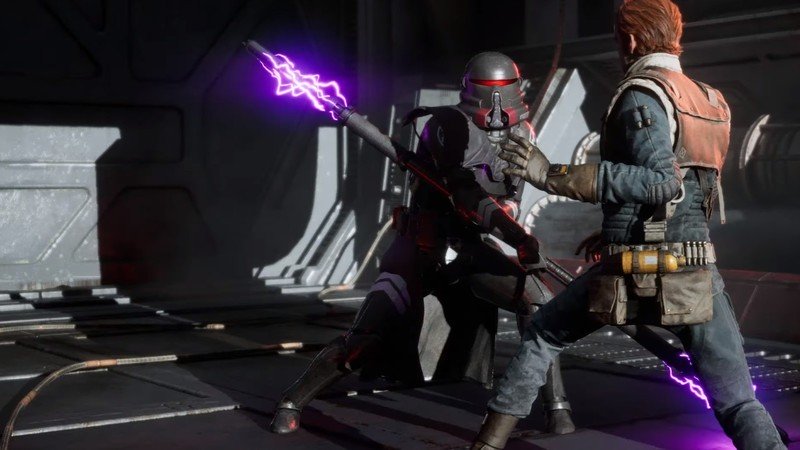 Purge Troopers are a significant cut above the normal Imperial riffraff in terms of health, damage, and speed, and are capable of killing you in seconds if you aren’t prepared for their capabilities. They typically don’t spawn in groups, although they are often accompanied by a couple of regular troops. All of them fight up close in melee combat, with the exception of the Purge Trooper Commander that will be discussed later in the guide. 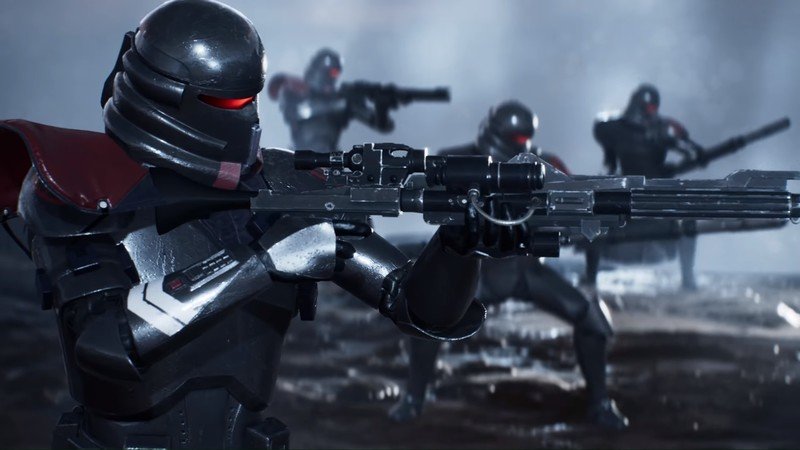 A special enemy class in Star Wars Jedi: Fallen Order are the Commanders. These are units that share similar traits with their subordinates, and have the ability to inspire nearby soldiers to fight harder and faster. In addition, they sport increased health and combat prowess. 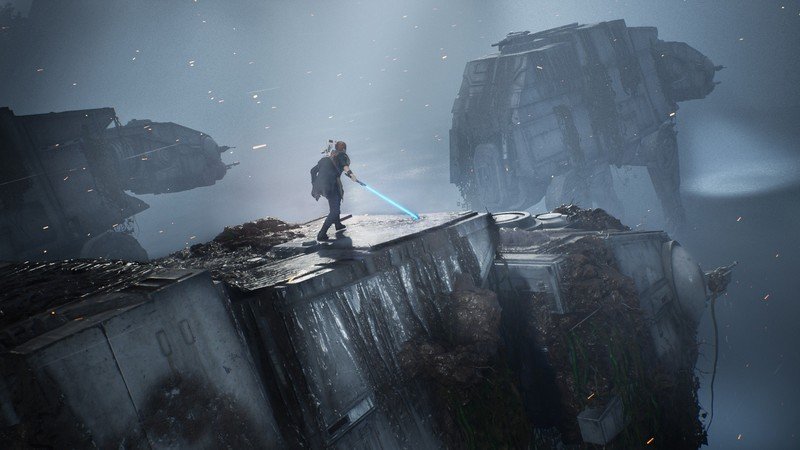 Though you’ll be fighting infantry for the vast majority of the game, there are a few instances where you’ll need to take down Imperial vehicles in Star Wars Jedi: Fallen Order.

What do you think of all of the different Imperial foes in Star Wars Jedi: Fallen Order? Which one do you think is the most difficult? Let me know.

Star Wars Jedi: Fallen Order is available now for $60 on Xbox One, PlayStation 4, and PC.

Welcome to the galaxy far, far away

Star Wars Jedi: Fallen Order is the first single-player Star Wars game in a long time, and thanks to its tense combat and expansive worlds, it doesn’t disappoint.