4 Things to Know When Recording Video Games on PC 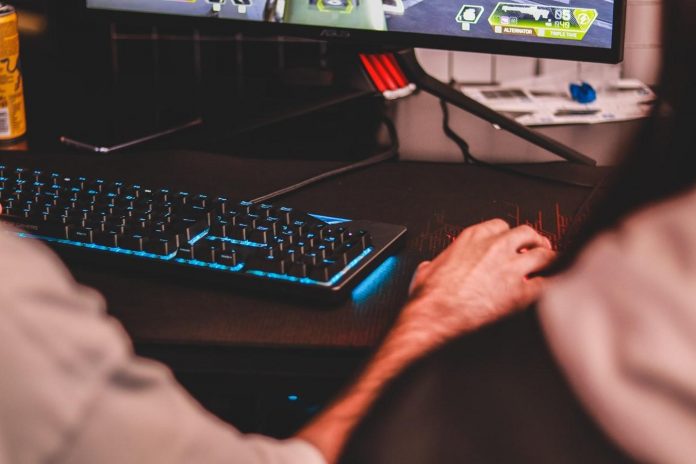 Video games on the PC have been improving exponentially over the years. Many gamers have always wanted to share with other gamers and to everyone else their own experiences when playing through a game. It’s definitely possible to do so with the current recording applications and setups that most PCs can handle the process with ease.

So what exactly are the things to take note of when recording a game? What are the specs that a PC must have? Read below for the four things you need to know when recording video games on the PC.

First and foremost, one should know their PC’s specs. It is almost always a given for any PC gamer to know what kind of rig they have, but if you’re new to gaming, then preparing a rig for the game you want takes a lot of research, effort, and money.

High quality comes at a cost. However, the results may well be worth it. For those who don’t have the budget to buy brand-new, you may want to check out good-as-new used computers. Most of these machines function well and are guaranteed to be in perfect working condition. In addition to buying a computer at a low price, you help reduce environmental waste.

Better PC specs are recommended because recording high-quality videos of graphically high-quality games means you will need a system capable of rendering these big videos without putting any strain on itself. Video rendering in high quality is a must when it comes to recording video games. How else will you be able to show off your skills and the beautiful graphic quality of the game?

Take note of these PC parts when recording: the graphics card, the processors, the RAM, and a means of cooling the CPU (whether with cooling fans or by liquid cooling). Because there are games that can push your PC to the limits, it’s important for you to help the PC dissipate as much of the heat as possible when gaming.

Learn Which Recording System Works for You

Now that your PC is prepared to play the game, it is high time to know which kinds of recording platforms are readily available for you. Depending on your GPU, or graphics card, there may be installable recording applications you can use almost immediately. Nvidia ShadowPlay is one such recording app that lets you do so with just a button. This even lets you record yourself for those raw, genuine game reactions.

Others may also use applications like FRAPS, which is one of the oldest kinds of recording software you can use. It allows you to record a video at 7680 × 4800 resolution with custom frames between 1 to 120 fps. Even Windows10 itself allows you to record games on the fly with its new built-in recording app, called Game Bar.

Recording games on your PC is great if you’d like to improve on things you may have missed. You get to look at your own gameplay from a viewer’s perspective. It’s a great way to learn, especially if you play games for a living. The majority, however, will use recordings to show off their skills and the neat tricks they’ve learned while playing the game.

You can choose to share privately with close friends, or you can up your game by actually posting gameplay on YouTube and other video-sharing sites. Facebook now has a dedicated gaming portal too, so you can use that to spread the good word of gaming through your gameplay.

Know That There Is No One-Size-Fits-All Method

Video games have different genres that cater to different kinds of people. It’s important to note that not everyone will have the same reasons and methods of gaming, recording, and sharing.

Some will take the time to edit to their heart’s content. There are others who prefer to record and share games without any editing at all. Take pride in the fact that you do your way while others do theirs. Do what works for you.

The recording also highly depends on the type of game you’re playing. You can record retro games at lower bit rates, the amount of data each second of video is made up of. Whatever you do, though, don’t forget to enjoy your game.