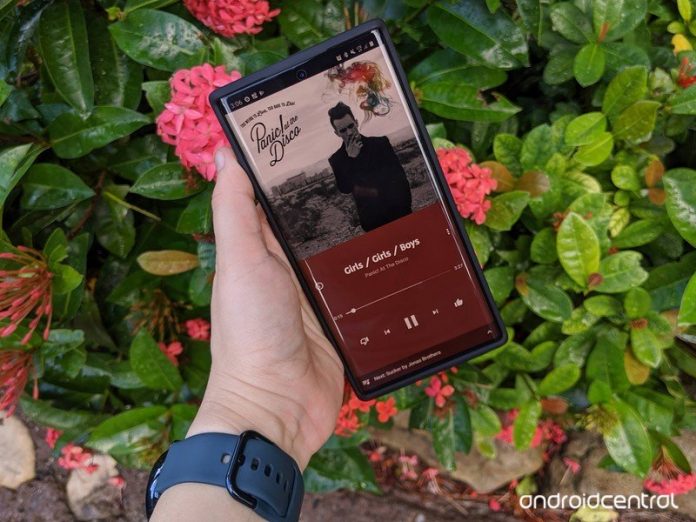 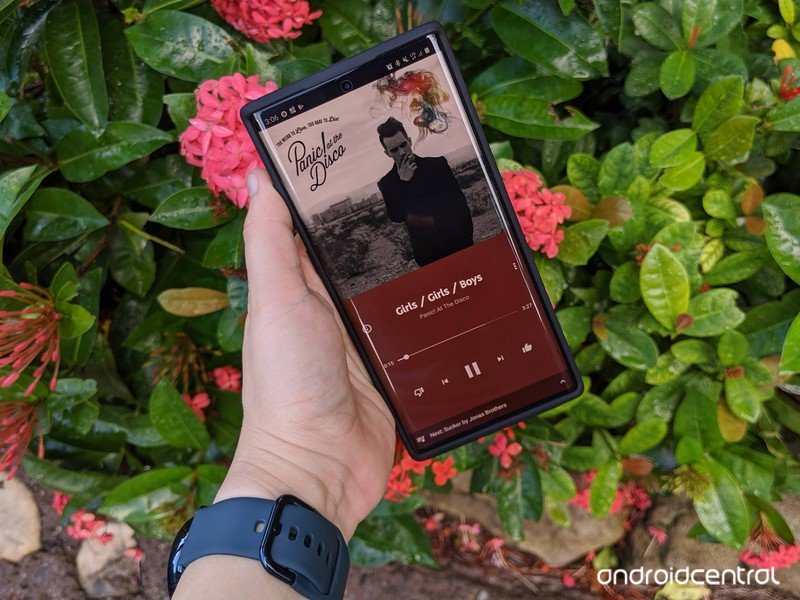 You can finally listen to full LPs without that annoying skipping or pausing sound between songs on the YouTube Music app.

If you’re a fan of bands that like to make albums sound like one giant song, Google’s got your back with the latest update to the YouTube Music app. Bands like Tool or Pink Floyd are famous for creating long songs that are bridged over several different tracks and, while these tracks were able to seamlessly flow together on physical mediums or other music apps, YouTube Music’s playback would always have a slight pause when changing tracks. That’s because the app had always needed to stop audio playback of one song before continuing to the next, but a great new software trick allows

As of a server-side update that’s slowly rolling out to customers, that annoying hitch in music playback no longer exists. Folks who use the YouTube Music app should soon find that their favorite LPs now flow together in ways they never have before on Google’s newest music-playback app, and the effect is truly glorious when it kicks in.

If you’re still hearing that gap between songs, it means that Google hasn’t flipped the switch for your account yet. Unfortunately, there’s nothing you can do to hurry the process along, so you’ll just have to be patient.

This move is one of the many things Google needs to do before it will be able to convince users to switch over from Spotify or Apple Music. Still, though, we’re seeing signs of this happening slowly but surely, including YouTube Music being set as the default music player on all Android phones going forward.