HomeNewsXiaomi is planning to debut more than 10 new 5G phones next...
News 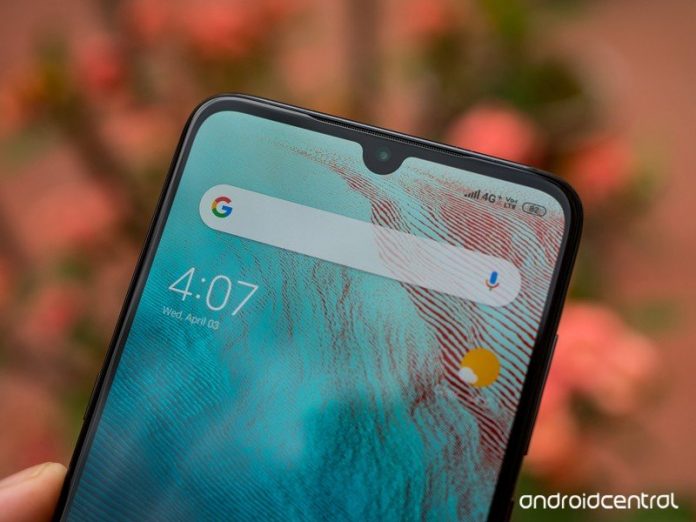 The company will launch a few “low-end” 5G smartphones as well. 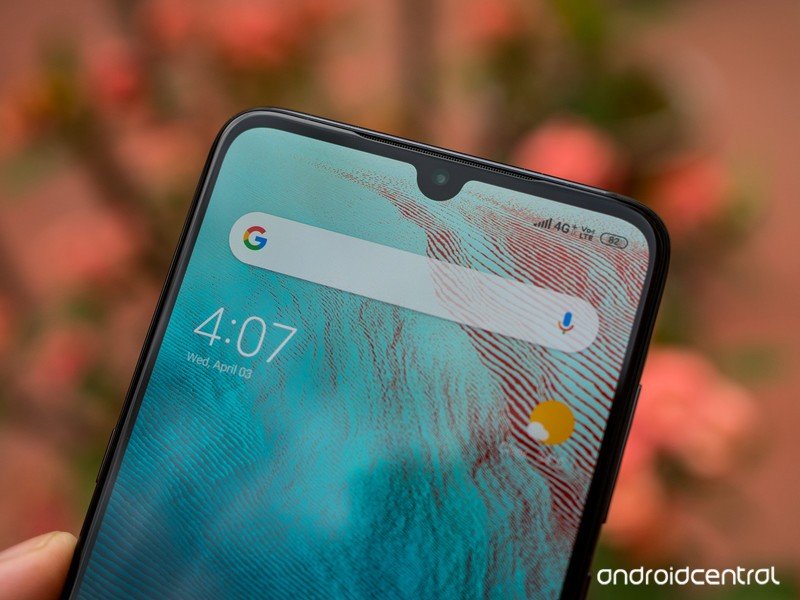 Popular Chinese smartphone maker Xiaomi launched the Mi 9 Pro 5G, its first smartphone to offer Qualcomm’s Snapdragon 855 Plus chipset and 5G connectivity. Xiaomi CEO Lei Jun has now announced that the company is planning to launch a wide range of 5G smartphones next year, including a few affordable models for the masses.

As reported by Reuters, Lei Jun revealed the company’s plans at the World Internet conference held in Wuzhen, China on Sunday. Jun said the Mi 9 Pro 5G received a great response from consumers in China and the demand for the phone exceeded Xiaomi’s expectations, leading to supply chain issues.

The positive response to the Mi 9 Pro 5G has prompted Xiaomi to launch more than 10 new 5G-enabled smartphones next year across different price tiers. Jun said the company will be launching flagship, mid-range, as well as “low-end” 5G smartphones in 2020.

People in the industry fear that next year 4G models won’t sell, this is a step you have no choice but to take, so we hope that operators can speed up their expansion of 5G base stations.