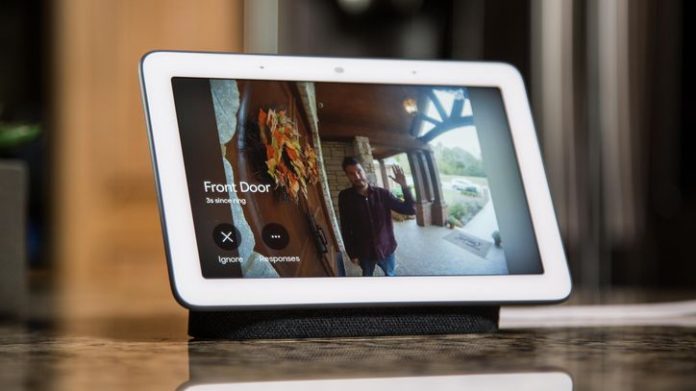 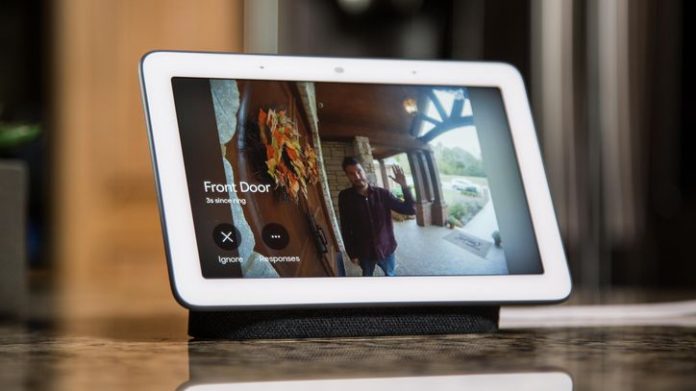 Google has a new range of devices that are very important to its future hardware plans. The smart display is a new venue for the company to literally present Google Assistant to users with a great out-of-the-box experience. However, these devices are also amazing Google Cast units as well, but one major partner is missing: Netflix.

While you can watch most streaming apps like Hulu, YouTube, and Plex via Cast on any Nest Hub (previously Google Home Hub), Netflix has been missing since Google’s launch. There’s a lot of speculation on why this the case. We’ll try to dive deeper in some of the reasons we think this option is currently missing.

First, and foremost, the Google Nest Hub, and smart displays are still a fairly new form factor. Both Google and its partners are still experimenting with what these screens should and shouldn’t do. Hell, at launch, the editions from the likes of Lenovo didn’t even run the same OS.

The underlying technology is there to at least make an attempt in Netflix playback. Google Nest Hubs all have Google Cast built into the OS and the app supports video playback via this protocol. This points to how Netflix is very particular on how they release the streaming services to devices. 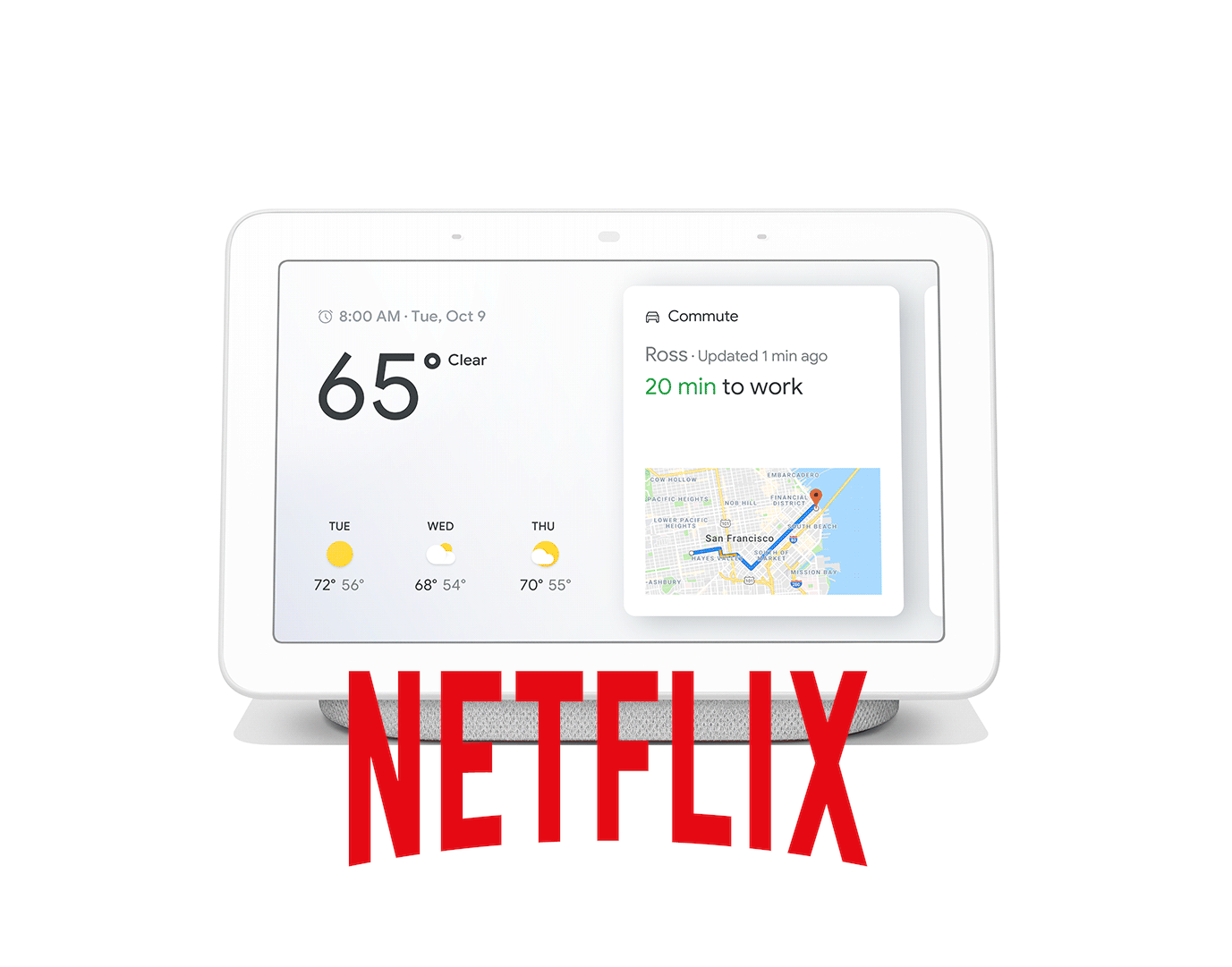 That leads us to the more likely scenario- Netflix is dedicated to making sure that its content is seen in the most positive light possible. The last thing the company wants it to have a sub-par experience due to some unforeseen immaturity of the Google Nest Hub. With this, Netflix has a metric it requires devices to meet before the service can become available.

Google and Netflix have both eluded, but never confirmed that this is the reasoning behind the omission on Google Nest Hubs. Each company has been quoted on talks between the two to find a solution. However, at the moment we still are in waiting. Without Netflix’s approval, Google can’t just make this work on its own.

Honestly, we wait and see, but I have confidence that these two content giants will eventually make this work.

Google sees video playback as a real differentiation for its smart displays like Nest Hub over the closest competition from Amazon’s Echo Show series. Cast allows many more streaming services to have access to this new form factor with very little change to developers current applications.

Netflix also will have more motivation to open the service to Google’s platform once the sales increase. Google is making a huge fall push with more hardware like the larger in-house model of the Google Nest Hub Max and refreshes from partners like Lenovo as well.

We hope this additional streaming option comes sooner rather than later. It really is the biggest missing video on demand for the Google array of smart displays. 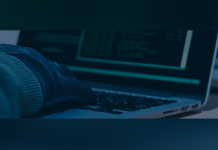 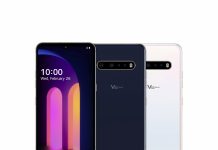 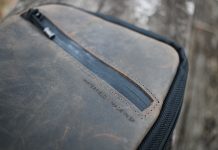