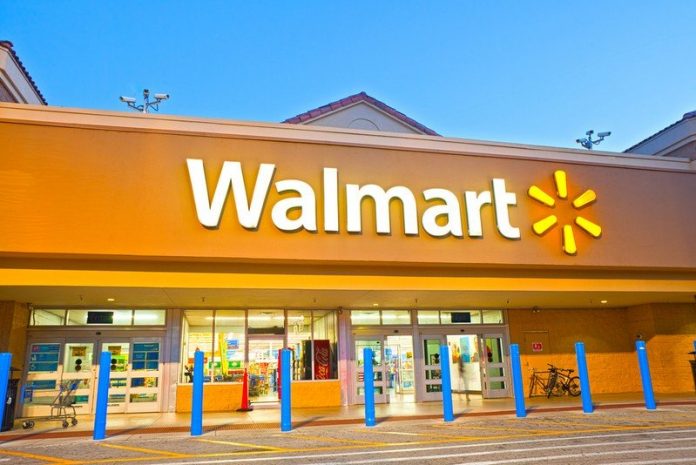 Many of the best Black Friday deals will be able to be found just about anywhere you look on November 29, but if you are looking to go into a physical store an maximize your shopping potential, Walmart may be the place to be. The retailer offers an insane variety in its stores, and year after year continues to offer some crazy doorbuster sales, longer-lasting options, and quite honestly there will be a bunch of stuff you’ll impulsively buy to give as gifts or keep for yourself. 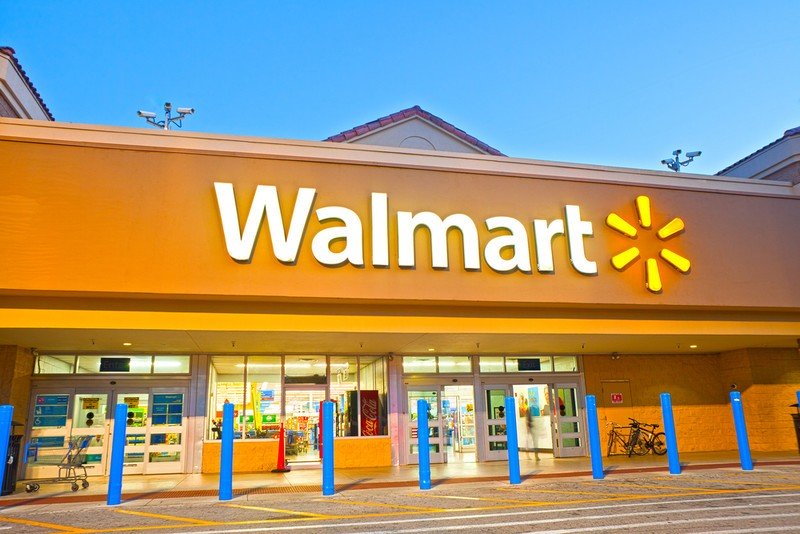 Knowing where to shop on Black Friday definitely requires some planning and understanding about the benefits of certain retailers. Over the past two or so years, Walmart has made some rather large changes to the way the company handles its online store front, and the outcome has made it far more competitive. From better shipping speeds to a wider variety of products, you’d be silly not to keep an eye on what Walmart is doing for Black Friday and Cyber Monday.

Black Friday is officially November 29, 2019, but that likely isn’t when actual sales will begin. In 2018, the retailer kicked off its sales on November 21, which was the Wednesday before Thanksgiving and ran sales right through the end of Monday. As early as November 8 Walmart was touting “Black Friday sales” but these were just select items that were discounted, with the larger selection dropping on Wednesday.

On Thanksgiving Day in 2018, Walmart had a “Light Up Black Friday” party where it offered free coffee and cookies alongside a few ‘Special Buy’ items that were only available in-store on Thanksgiving.

Last year, Walmart offered similar deals to other retailers, but there was a few that definitely stood out. For a very brief time, the retailer offered a limited-edition PlayStation 4 Slim Spider-Man edition for under $200. As you’d expect, this thing was gone just minutes after it became available, though it did return for a couple of minutes once again later in the day. In addition, Walmart had a 60-inch Visio 4K TV down to under $500, the 8-quart Instant Pot was just $59, and Fitbit’s Versa fitness tracker was $50 off.

Sure, there were some really good deals to be had, but Walmart also had its own fair share of bad ones that were worth avoiding. Like every year, there was an RCA Android tablet for $28. We always recommend you stay far away from cheap tablets on Black Friday, and if you want something really affordable to just opt for a Fire Tablet from Amazon instead. Additionally, Walmart had the Straight Talk iPhone 6s on “sale” for $300, which is too expensive for what it was in 2018, and there were a few overpriced Bluetooth speakers and digital camera options.

Deals we expect to see at Walmart for Black Friday

Many of the biggest deals for Black Friday take place across a variety of retailers. No one wants to be left out of the shopping fun, so even if the Walmart wasn’t planning on offering it at a discount, once a large retailer like Amazon offers a deal on it, odds are Walmart will price match it.

That said, we do expect that most of this year’s hottest tech gadgets and accessories will all be discounted pretty heavily for Black Friday. 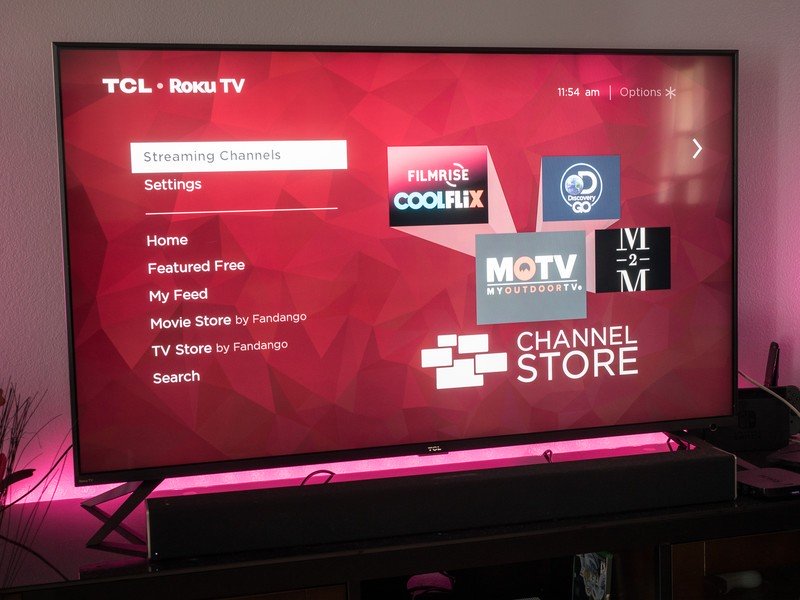 Walmart tends to offer a wide variety of deals on TVs, from insanely affordable doorbuster type options to some of the higher-end models from Vizio, TCL, Samsung, and more. There will be options for nearly everyone, regardless of whether you’re looking for something small to put in a guest room, or a 65-inch 4K Smart TV for the living room. Some models will be 1080p, others will offer 4K resolution, refresh rates and panel quality will vary, and some may even have smart streaming abilities built right into them.

As much as people love getting new TVs for Black Friday, sometimes just adding a new streaming device is all you need to improve your current one. Walmart offers some great options during Black Friday, as long as you’re ok with using a Roku device. Much of the Roku lineup was just refreshed, so we can expect to see some of the first discounts on those pieces as we get closer to the big shopping day. 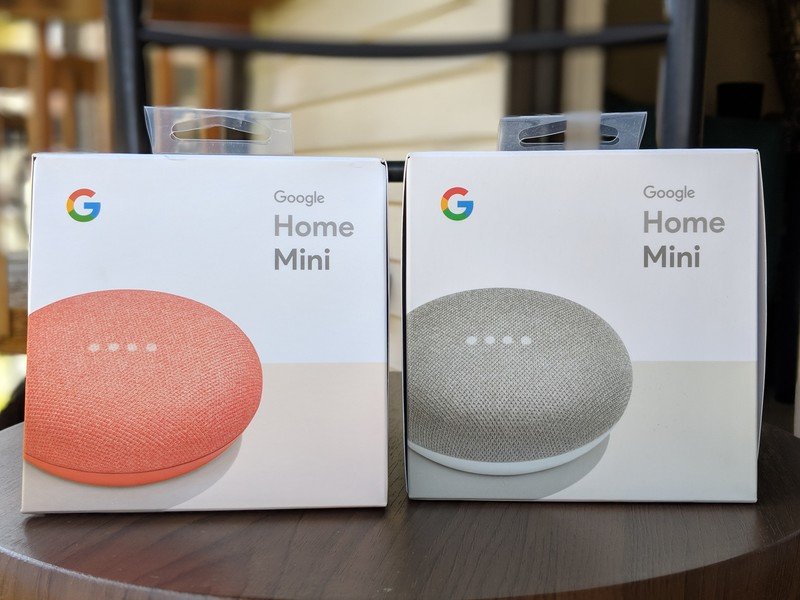 Unlike Amazon, Walmart sells a bunch of Google’s smart home devices, like the Home Mini, Chromecast, Home Hub, and more. In the past few years we’ve seen up to 50% off these different devices, and this year should be no different. Something like the Home Mini could drop down to as low as just $20, the Chromecast about the same, and maybe even the Nest Hello Video Doorbell down to around $150.

Walmart sells a bunch of Apple’s latest gear as well, like the second-gen AirPods, the Apple Watch Series 5 (along with the older Series 3), various iPad models, and even the iPhone 11 Pro for certain carriers. Apple doesn’t tend to offer up big discounts on its hardware during Black Friday, so retailers like Amazon, Walmart, Best Buy, and others are the best way to secure the devices for less.

Gaming consoles will be front and center during Black Friday. From the Nintnedo Switch to Xbox’s latest all-digital console and the PlayStation 4 Pro, odds are this year will be a big one for those in the market to switch platforms or replace an aging piece of hardware. Beyond just the hardware, peripherals, software, and subscriptions around all the options will be available as well. From controllers to Xbox Live, PlayStation Plus, and more, you won’t have to look very far for a great deal this year.

Gadgets like robot vacuums, smart bulbs from LiFX and Philips Hue, and more are all likely to be on sale. Along with this, small accessories for your phone, including charging cablew cases, and more are all going to be filling discount bins throughout the store.

What deals won’t we see at Walmart on Black Friday? 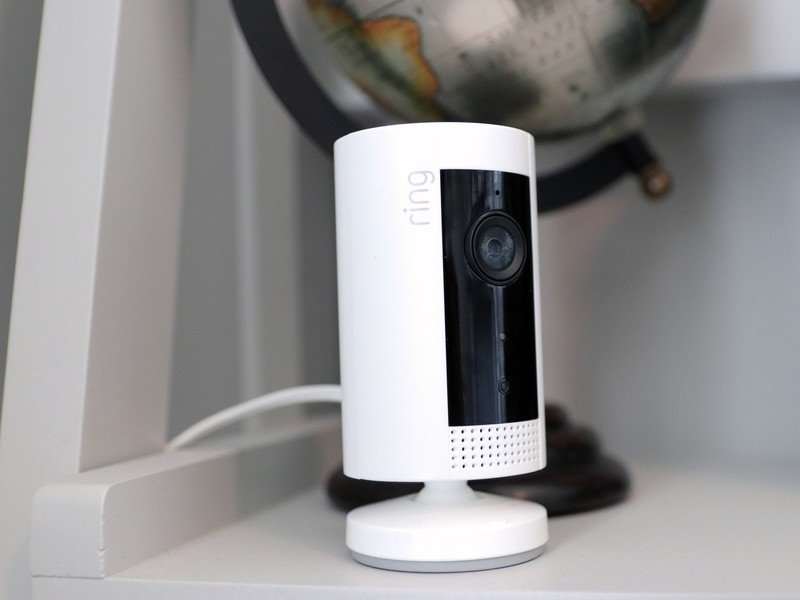 Walmart doesn’t sell Amazon’s hardware, so that means there won’t be any deals available for things like the Fire TV Stick, Fire Tablet, Echo Dot, Ring cameras, and more. There is a 3rd-party seller that has an Eero Mesh Wi-Fi system available, but that’s not direct from Walmart so it won’t be in-store and it’s unlikely that it gets discounted on Black Friday.

Additionally, Walmart doesn’t offer a huge variety of unlocked smartphones. There are some lower-cost models, but if you are in the market for a phone you’ll probably want to look elsewhere.

How do you get the best Black Friday deals at Walmart?

While Walmart offers a ton of deals online, some of the best ones still require you to get up and go into a retail store location. Whether it’s things like the Special Buy items it had on sale Thanksgiving Day last year or the limited quantity doorbuster offerings, you simply can’t take advantage of these deals from your computer. That’s not to say you shouldn’t shop at Walmart.com, because you probably should.

The retailer will likely kick off some early Black Friday deals at the beginning of November again, and throughout the rest of the month there will be hundreds of other items that hit Rollback status, get discounted, and more. 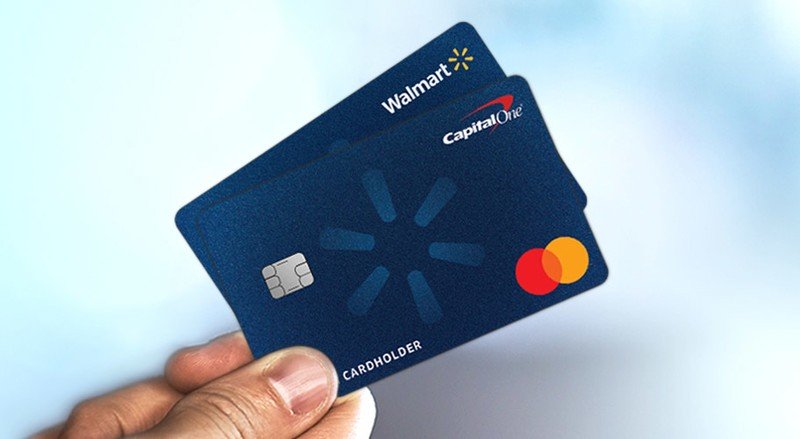 If you plan to do a lot of shopping at Walmart this Black Friday, you’ll want to apply for a Walmart credit card which can score you 5% back on your purchases both online and in the app. You’ll get 2% back on purchases from Walmart stores, restaurants, and travel, along with 1% back on purchases anywhere else Mastercard is accepted. These benefits are very similar to what Amazon offers with its Prime Rewards Signature VISA card, except even better if Walmart is a place you visit frequently.

You can also use your own cash-back card, but the benefits may be slightly lower. Be sure to check out this list of cards and offers that may be worth considering.

How do Black Friday and Cyber Monday differ at Walmart?

Unlike Amazon and some others, Walmart has great Black Friday deals both in-store and online. In its physical stores, Walmart carries an insane variety of products, from clothes to food, baby products, toys, and even some of the latest tech gear, and online you can buy much of the same. In the past year, Walmart has expadded its online selection by allowing third-party sellers to sell online, much like how Amazon and Newegg do it.

This creates more of an all-in-one shopping experience that is unmatched by most retailers these days. You’ll find similar offers at Target, but Walmart has nearly 4,800 physical stores compared to just under 2,000 Target locations.

Much like Amazon, Walmart offers free shipping on tons of items. Right now, the company has a $35 minimum in order to qualify. During the holidays, many retailers remove shipping requirements and offer free shipping on all orders. Walmart’s standard is 2-day shipping, which is not quite as fast as Amazon’s same-day or next-day offerings, but it’s still quick and costs you nothing extra.

According to Newsweek, Walmart starts an extended return policy on all purchases made at the end of October through the end of December. Purchases in this time period are able to be returned through the end of January. The extension makes it easier to buy things you are on the fence about or unsure about whether it makes aa great gift or not.

Whether the item was purchased online or in-store, returns are super easy at Walmart. You can take it back to any store, so you don’t need to go back to the same one that it was bought from.

Get ready for Black Friday