Vloggers arrested in Iran for flying a drone have been freed 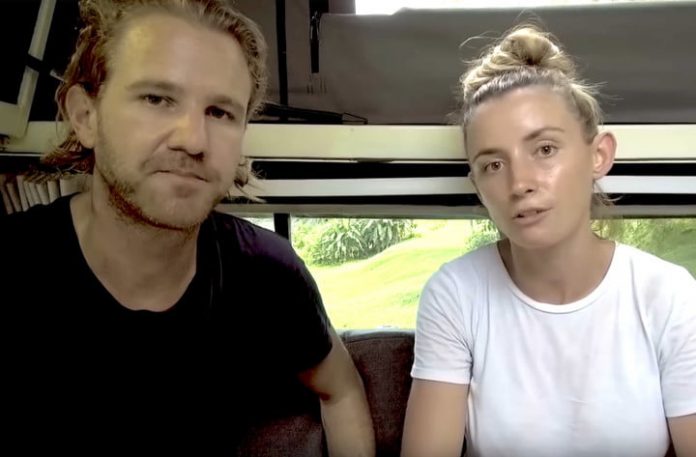 Two Australian vloggers who were thrown in jail for allegedly flying a drone without permission in Iran have been released.

Mark Firkin and Jolie King, both from Perth, had been posting videos regularly on YouTube and social media sites as they documented their trip from Australia to the United Kingdom. But the journey came to an abrupt end in Iran in July 2019 when they were arrested for allegedly flying a drone without a permit near to a military facility.

Their release was the result of “an apparent prisoner swap,” according to the Guardian, which reported how an Iranian doctoral student, detained in a Brisbane jail on suspicion of breaking sanctions on Iran and wanted for extradition by the United States, was freed at around the same time.

Marise Payne, Australia’s foreign affairs minister, described talks to secure the couple’s release as “very sensitive,” adding, “The ordeal they have been through is now over, they are being reunited with their loved ones.”

Questioned as to whether Firkin and King’s release was indeed the result of a prisoner swap, Australia’s attorney general, Christian Porter, would only say that the government “does not comment on the details behind its consideration of particular cases.”

Firkin and King quit their jobs in 2017 to begin what was supposed to be the trip of a lifetime taking in multiple countries as they made their way from Australia to the U.K more than 9,000 miles away.

Many of their videos contain drone footage showing the places they visited, which included Bali, Java, Malaysia, Cambodia, India, and Pakistan.

When news of the couple’s detention went public in September, reactions on social media were varied, with some people calling for their quick release and others castigating them for apparently breaking the law in a country well-known for its strict penal code.

Firkin and King’s experience brings to mind a similar case earlier this year when a French tourist was jailed in Myanmar for a month for flying a drone without permission.

Such incidents are a reminder to anyone with a quadcopter or similar machine — whether using it at home or overseas — to always check local laws before sending it skyward.

Top 8 things to know about switching to an MVNO

When adding new Android features, Google needs to be more like Samsung

Why do features we see from phone makers take so long to make it into Android itself?Google likes to tell
Read more

A whole world of terror and darkness has been remade.What you need to knowPlayStation has shared a new State of
Read more