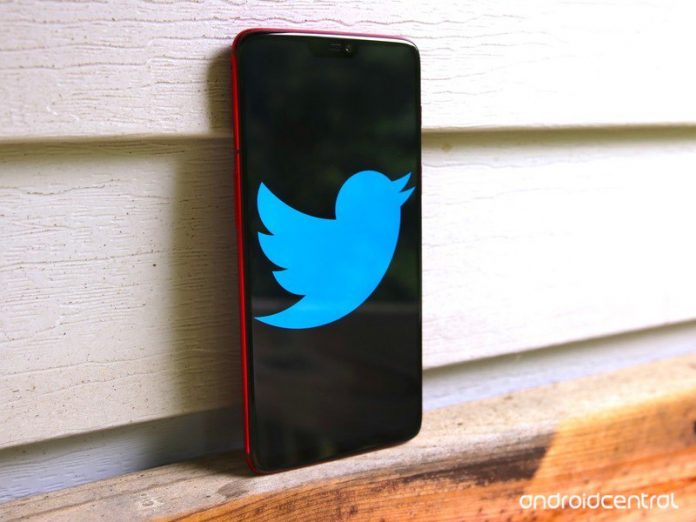 The email addresses and phone numbers used were supposed to be for security purposes. On October 8, Twitter informed users via a blog post that their phone numbers and email addresses may have been used for targeted advertising. While that’s bad enough, it’s even worse that the email addresses and phone numbers were provided for security purposes, such as two-factor authentication.

The post goes on to say that the “data may have inadvertently been used for advertising purposes” and that third-parties never had access to the data. Instead, it was used by Twitter’s Tailored Audiences and Partner Audiences advertising system.

Partner Audiences allows advertisers to use the same Tailored Audiences features to target ads to audiences provided by third-party partners. When an advertiser uploaded their marketing list, we may have matched people on Twitter to their list based on the email or phone number the Twitter account holder provided for safety and security purposes. This was an error and we apologize.

Twitter cannot be certain how many users were affected by this, but states “in an effort to be transparent, we wanted to make everyone aware.” According to the post, the issue that allowed this to happen was addressed back on September 17, and email addresses and phone numbers provided for security will no longer be used for the purpose of advertising.

In a time where social media companies are coming under fire for how much data they collect and how it is secured, this is a blemish on Twitter’s reputation that it could have done without — especially because it involves information provided for two-factor authentication which is one of the best ways to secure your online accounts.

Let’s hope after this incident and the one involving the hack which saw the CEO Jack Dorsey’s account tweet out racial slurs, Twitter will start putting more of a focus on security.