HomeNewsTwitter finally got around to bringing Dark Mode to Android — kind...
News 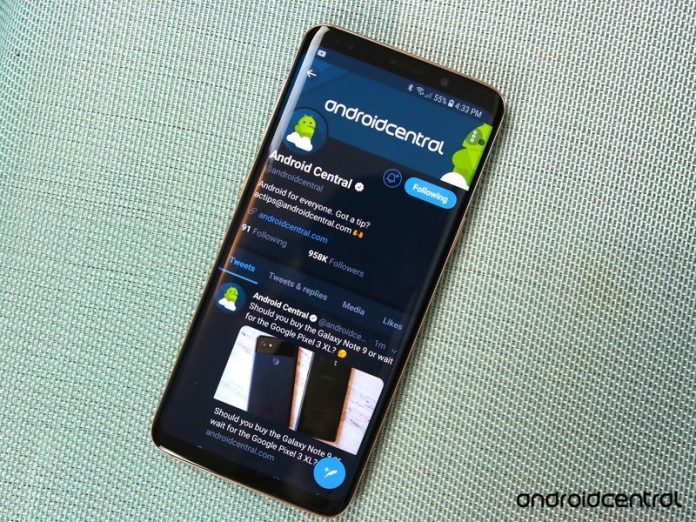 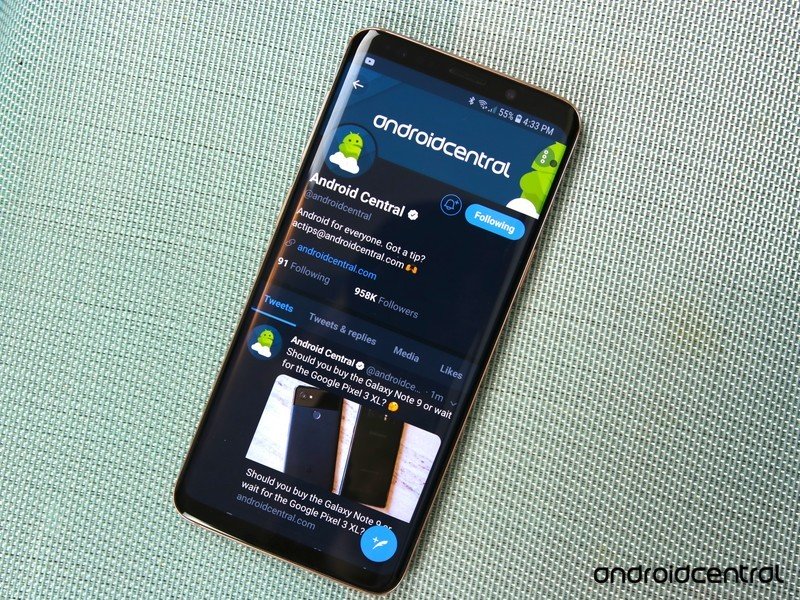 iPhone apps sometimes get features months before their Android counterparts, and lamentably so. Even the most prominent companies are not spared from this at times. Case in point: almost seven months after Twitter made a new ‘Lights Out’ dark mode available to iOS users, the company has finally gotten around to Android users (via Android Police). Even then, it’s only an Alpha release. And it’s still a month late from when the company promised it would be shipped.

Compared to the already existing dark mode in Twitter, the new ‘Lights Out’ mode is truly black; the existing version has a dark blue tint that’s also very easy on the eyes. However, the big difference with the new mode is the rise of OLED screens, which weren’t as prevalent when Twitter first introduced dark mode for its app back in 2016. With the new display tech, ‘truly black’ areas of the screen are actually turned off, allowing you to eke out a precious few more minutes (or even hours) of battery life from your phone.

While it’s a welcome development for the Twitter app on Android, the fact that it’s restricted to just Alpha users means you may not see it for quite a while. And if you’re the enterprising type, willing to risk with non-stable releases of apps, you may also be out of luck as the alpha program is invite-only, though you can try your luck by joining this group.

When regular users will be able to turn the lights off is anyone’s guess but, until then, follow this guide to turn on the current, bluish dark mode for Twitter. 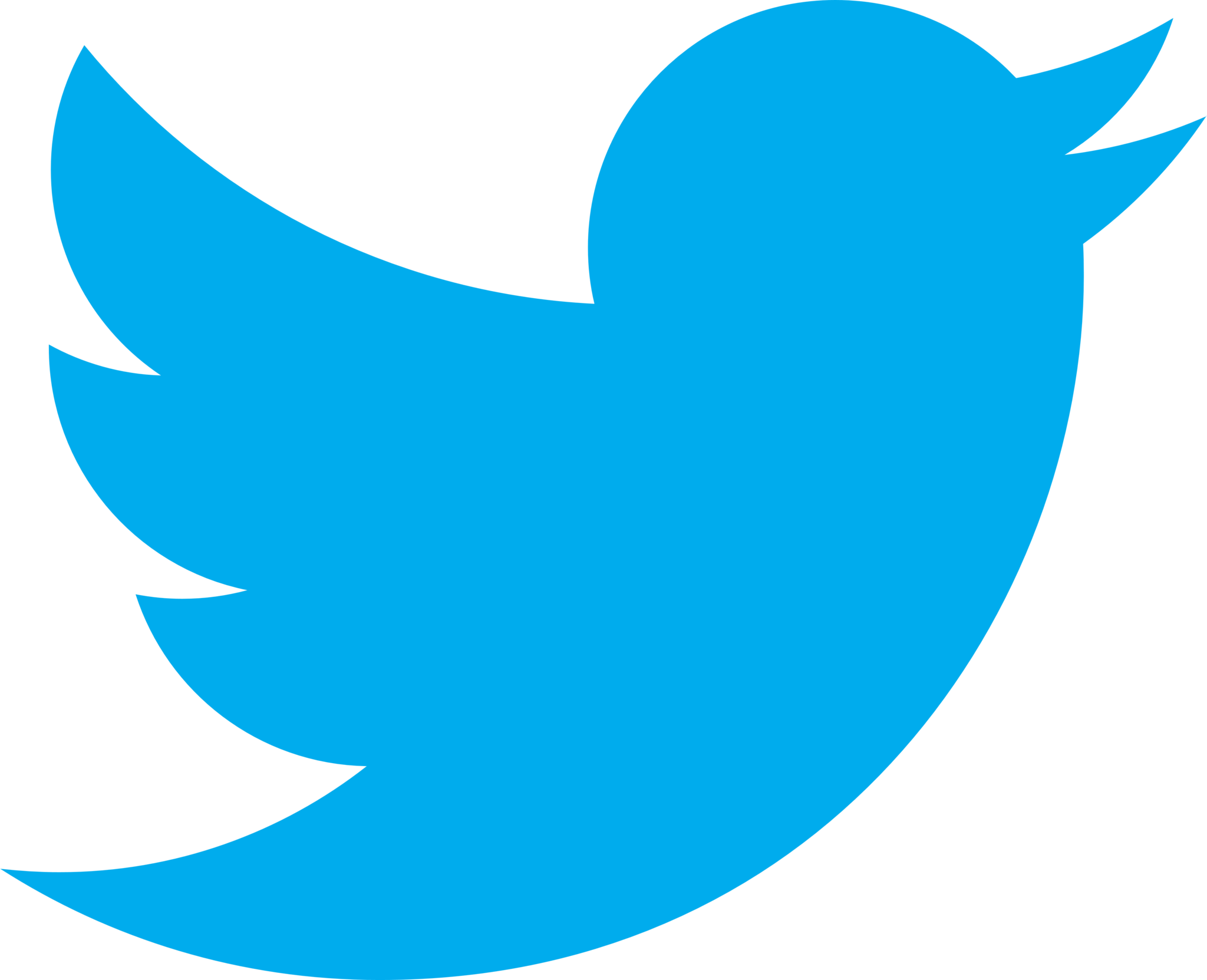 Whether you want to stay abreast of the latest developments in the election cycle or just want to lament the fact that it’s Monday tomorrow, Twitter’s the place to be. It’s free and, yes, it has a dark mode. Plus, you no longer have to explain the nuances of particle physics in 140 characters (now it’s 280), so download the app now.