Home News The Razer Tetra is an ultra-light headset that works on all your... 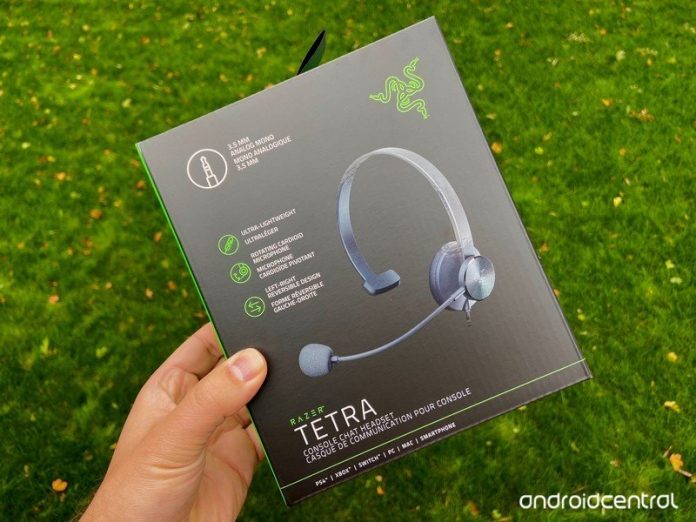 The Razer Tetra headset won’t get in the way of your surround sound system. 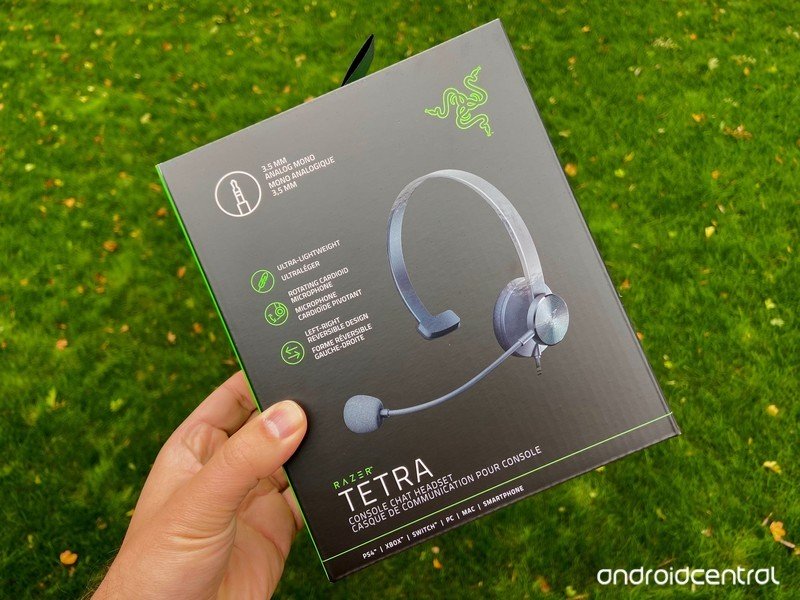 The headset features a minimal design. It weighs only 70g and only covers one ear. It’s aimed at gamers that have a nice audio setup, such as a surround sound system, that want to be able to chat without muffling their speaker audio.

The cardioid microphone on the headset focuses on the voice-pickup range, reducing ambient noise and helping voices sound clear in chats. The device features in-line volume control and has a volume slider and mic-mute function built-in. This light headset makes your voice sound clear to your friends in chats and doesn’t get in the way of your audio system. 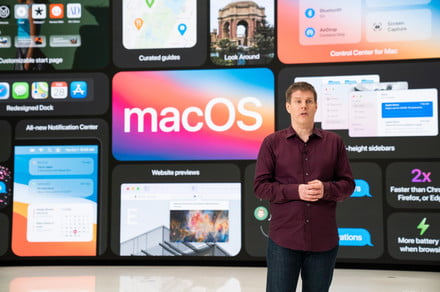 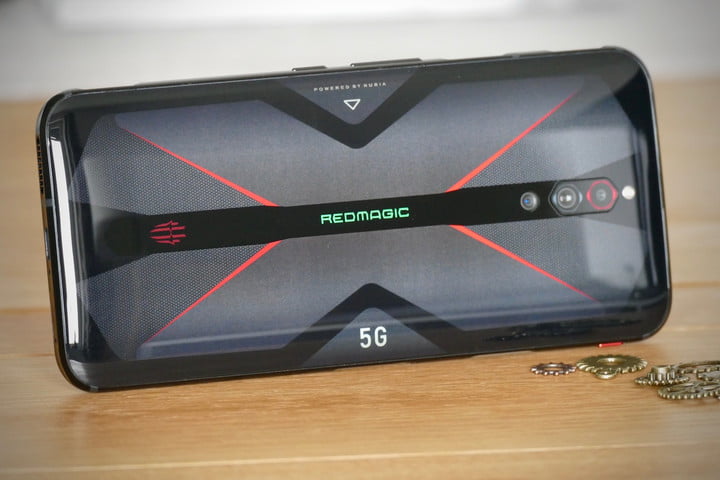 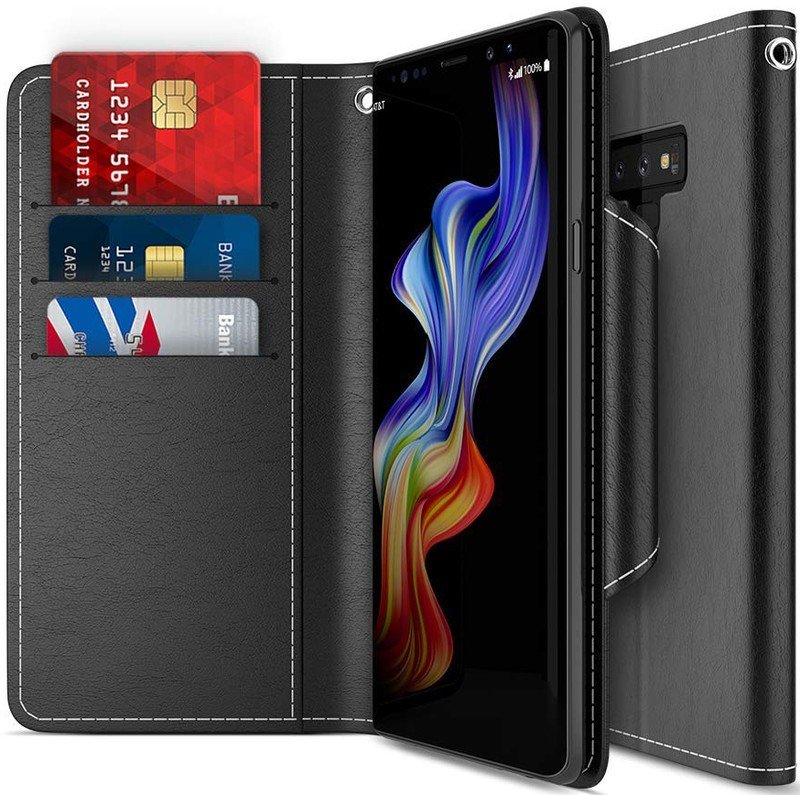 Halve your pocket carry with a wallet case for Galaxy Note...