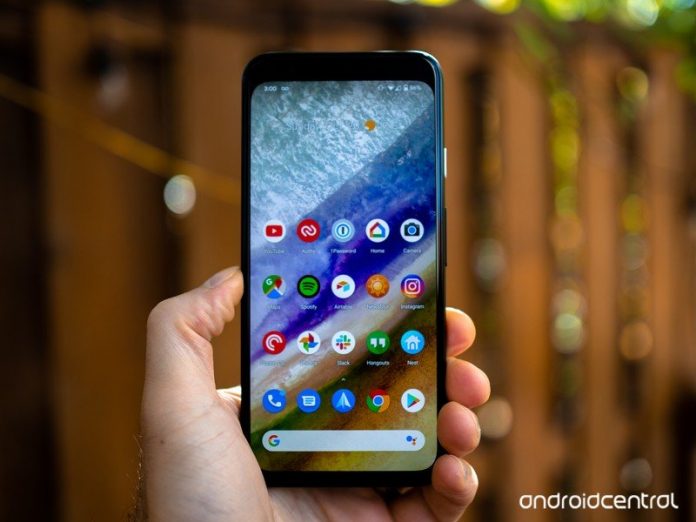 11W speeds seem to be supported on just about anything. 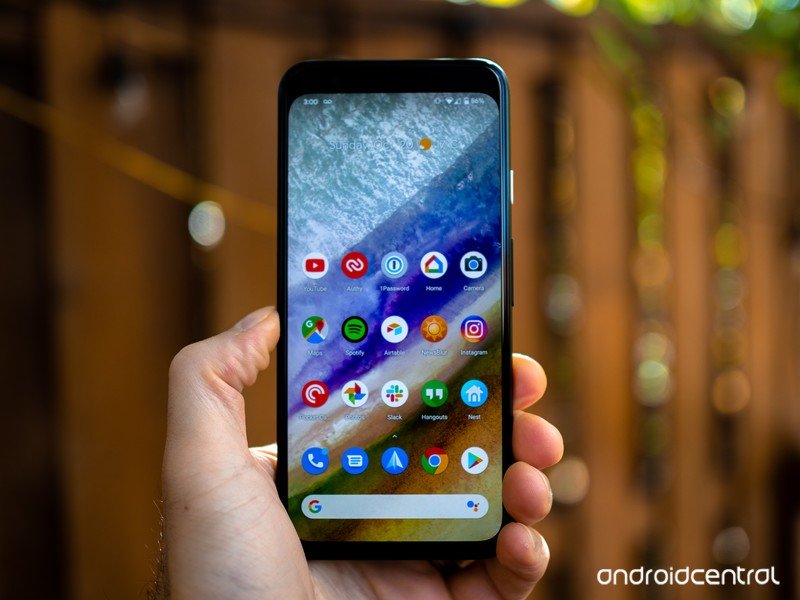 Updated October 22, 2019: So it turns out that the Pixel 4’s wireless charging situation isn’t quite as simple as we initially suspected. While 11W fast charge speeds are more widely available for the Pixel 4, it needs to be used with a charger that supports the Extended Power Profile — also known as EPP. There are currently over 300 chargers that are EPP-certified, meaning fast charge speeds are much easier to get than they were with the Pixel 3, but still not quite as streamlined as we had hoped.

The Pixel 3 was the first Google phone to support Qi wireless charging, but it came with a weird quirk. While it supported all Qi chargers, it only got 10W fast charging speeds when used with Google’s own Pixel Stand. We assumed this was the same case for the Pixel 4, but it turns out that’s not the case after all.

As discovered by Mishaal Rahman from XDA-Developers, the Wireless Power Consortium lists the Pixel 4 as supporting up to 11W for wireless charging, whereas the Pixel 3 only shows a max speed of 5W — indicating that Google’s weird proprietary speed restriction has been removed.

We were also able to confirm this by placing a Pixel 4 XL on a cheap Seneo wireless charger from Amazon, and sure enough, the Pixel 4 XL pulls over 10W when placed on it. This was also confirmed by How-To Geek editor Justin Duino.

While this is a welcome change of the Pixel 4’s narrative, it is odd that Google didn’t say anything about this during the company’s press event last week. In any case, you should feel free to now pick up any wireless charger for your Pixel 4 and get max charging speeds no matter what.

Considering just how poor the Pixel 4’s battery life is proving to be, we’re sure all of you will be pleased by this news.

The Google Pixel 4 supports Qi wireless charging, but unlike the Pixel 3, you get fast charging speeds no matter what Qi charger you use. This includes Google’s own Pixel Stand and any other random third-party charger you decide to use.