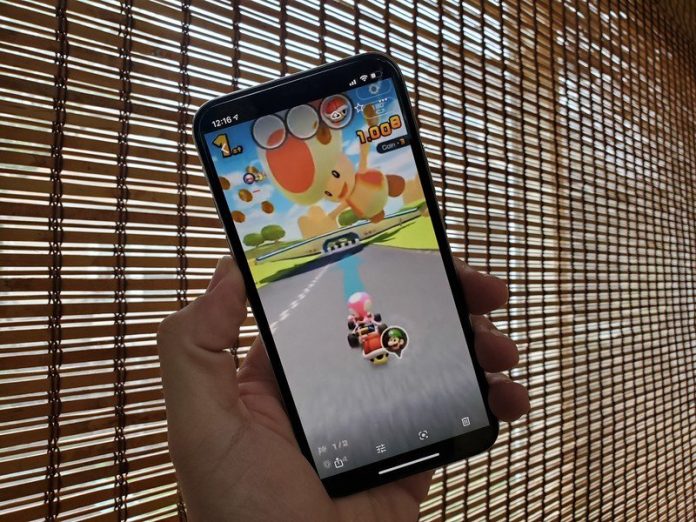 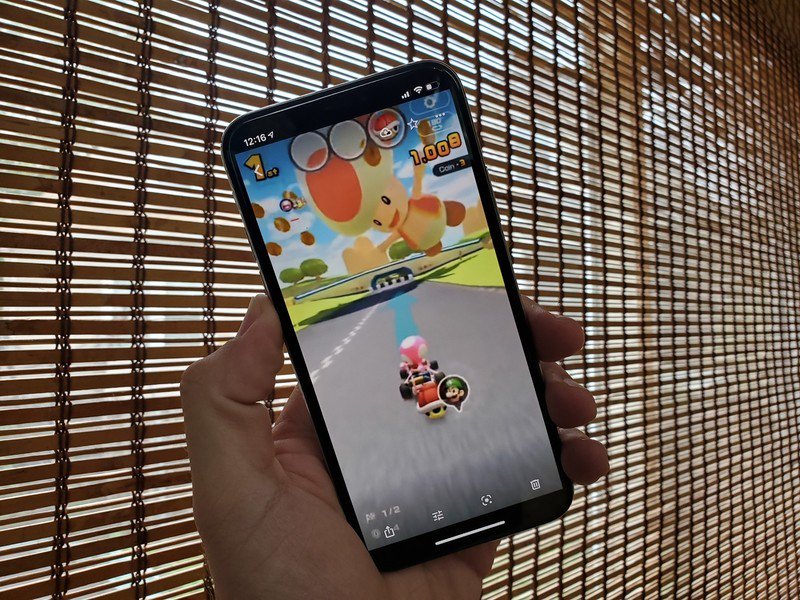 Best answer: Forty characters have been confirmed for Mario Kart Tour. Six have been in every Mario Kart game release so far; Mario, Luigi, Peach, Yoshi, Toad, and Bowser. The rest of the racers are both old and new favorites, including new member Peachette! However, not all 40 are currently available.

The gang is back!

Mario, Luigi, Peach, Bowser, Yoshi, and Toad are back for another Mario Kart adventure. This time they are traveling around the world with new racetracks inspired by real cities, and a few old favorites. There are the six diehard racers, but they’re bringing many more friends to compete.

Twenty of the 40 confirmed friends are already available to play. Unlike other Mario Kart games, there are no weight classes. Instead, characters are sorted by a rarity class — the chance of unlocking them by opening up a randomized green pipe with five rubies (or 10 pipes for 45 rubies). There are three tiers of rarity — Normal, Super, and High-End — and normal characters are easier to unlock. Rarer characters have more starting points, higher top speed, and better coin-earning rates. The likelihood of picking up mid-race weapons and items is also increased and these rarer characters have more favored courses.

Golden Mario is exclusive to Coin Rush Mode and the rest have been confirmed but are not yet available in-game:

Mario wearing hakama, Peach wearing a pink yukata, and Shy Guy wearing a chef outfit have also been seen in the Mario Kart Tour trailer. I am sure we will see them when their respective city tours unlock.

Out of the 40 confirmed characters, so far Shy Guy tends to be my personal go-to racer. With variety like this and a new ranking method, we’ll see who comes out on top. It seems Mario Kart Tour will quickly challenge Mario Kart 8 Deluxe for the most available characters. Who is your favorite? 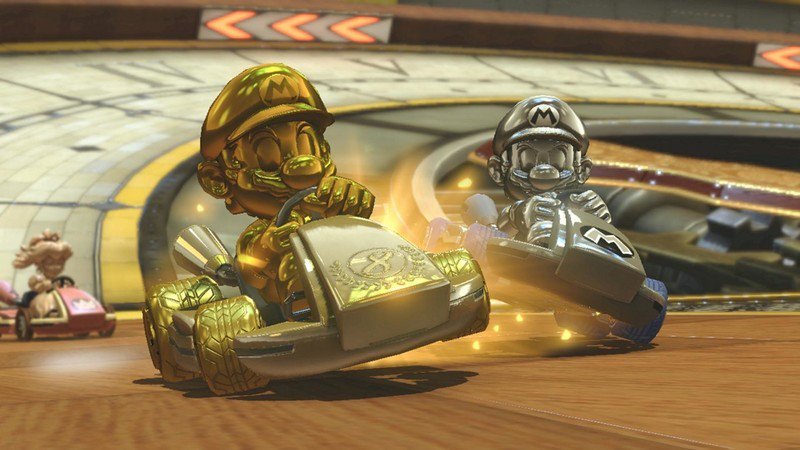 Mario Kart Tour, Nintendo’s new mobile game, launched on Sept. 25. Grab some friends and get ready to race! The courses are inspired by real-world cities in addition to the classic Mario Kart maps.