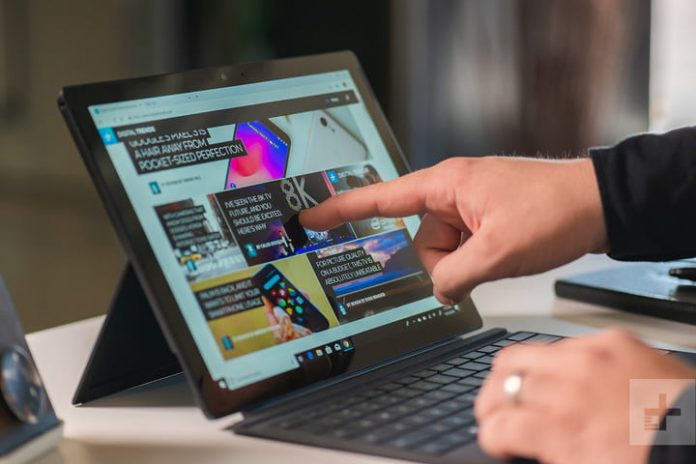 It took awhile for Microsoft to fully dive into the PC hardware game (its successful run with the Xbox consoles notwithstanding), but when it finally came out with its Surface line of unique tablet/laptop hybrids, the decades-old software company proved that an old dog can definitely learn new tricks. These new Surface devices quickly earned a place among our favorite tech of all time, with the Microsoft Surface Pro devices representing what are easily the best 2-in-1s on the market today.

The Microsoft Surface laptops run the gamut when it comes to features and pricing, and with the lineup being expanded with two new designs for 2019, it’s not as easy as it was to zero in on the right one for your needs and budget. To save you some time (and hopefully a good chunk of change), we’ve scoured various online retailers to bring you this up-to-date list of the best deals on Microsoft Surface Pro devices along with a rundown of the different models now available. If you’re in the market for the best 2-in-1, then read on – your new best friend for work and play might be waiting below:

Given that it’s only about a year old now, the Microsoft Surface Pro 6 is hardly long in the tooth: It packs eighth-generation Intel Core i5 and i7 CPUs, 8 or 16GB of RAM, and 128GB to 1TB SSDs. The 12.3-inch PixelSense touch displays are gorgeous, and for a tablet-like 2-in-1, the Surface Pro 6 boasts superb build quality. And, like other Surface Pro devices, you can easily pair it with a Type Cover keyboard and you’ve got a super-slim featherweight laptop.

Along with those rather minor (but very welcome) upgrades, the Microsoft Surface Pro 7 still packs a fantastic 3:2 PixelSense touchscreen and awesome construction quality, and it works beautifully with the Type Cover keyboard for pulling double duty as a 2-in-1 laptop. One of our few complaints is that it still doesn’t come bundled with that keyboard cover, but these Surface Pro pre-order deals can alleviate that problem a bit:

Microsoft revealed two new Surface 2-in-1s this year, rolling out the Surface Pro X alongside the Surface Pro 7 for release in late October and early November. Whereas the Pro 7 is just a relatively small update of the Surface series, the Microsoft Surface Pro X came sporting the long-needed facelift that for years we’ve been waiting for: Most notably, Microsoft finally chopped down those chunky bezels around the display, something that was one of our few persistent issues with the other Pro models (including the new Pro 7).

It’s not quite as beefy as the Surface Pro 7 in terms of hardware, but the trade-off here is that the Microsoft Surface Pro X is slimmer and lighter. In fact, it’s the slimmest Surface yet at just 0.2 inches thick, and those cleaner bezels allow for some more screen real estate with a larger 13-inch 1920p PixelSense touchscreen. The Surface Pro X is the complete package, but it’s also the most pricey of the Surface lineup, so savvy shoppers would be wise to wait for any of the numerous deals we’ll be seeing as we head into Black Friday 2019 and the holidays:

This Surface Pro is the fifth iteration of Microsoft’s 2-in-1 and the oldest one that you can still easily find new, although it doesn’t actually bear a numbered “Surface Pro 5” moniker. Our review team named the fifth-gen Microsoft Surface Pro the best 2-in-1 available at the time of its release in 2017 (it’s since been supplanted by the newer models, though), and if you want what might be the cheapest Surface Pro you can buy new in 2019, it’s a fine pick.

Like its younger Pro siblings, the 2017 Microsoft Surface Pro comes with a fantastic 12.3-inch touchscreen display, very sturdy build quality, and solid battery life. It also works well with the Type Cover keyboard, although you’re still going to have to buy that add-on separately. The Surface Pro 6 may remain our top recommendation for someone looking for an older model, but these deals might just make the fifth-generation Surface Pro worth it for you:

If we’ve whetted your appetite for these 2-in-1s but, for whatever reason, you don’t want to shell out a ton of cash for one of the Pro models, then the Microsoft Surface Go is definitely worth a look. This 10-inch Surface is a more budget-minded alternative to the high-end Pro lineup, featuring a smaller display, simpler hardware, and Windows 10S (a pared-down version of Windows 10).

We’re not going to claim it’s the best Surface to buy, but for around 400 bucks, it’s hard to look this gift horse in the mouth. The Surface Go is a fine option for someone looking for something a bit smaller than the Surface Pro or for anyone who wants something cheap (be it as a secondary 2-in-1 for travel or a device for basic web browsing and entertainment), and these Microsoft Surface deals make it even sweeter: 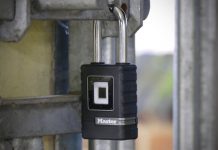 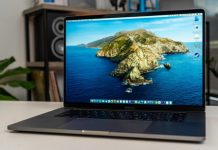 MacBook Pro to get 10th-generation Intel chips, according to leak 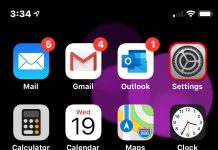 Apple may soon allow you to change your default iPhone apps