Sony 360 Reality Audio is a brand new paradigm for music 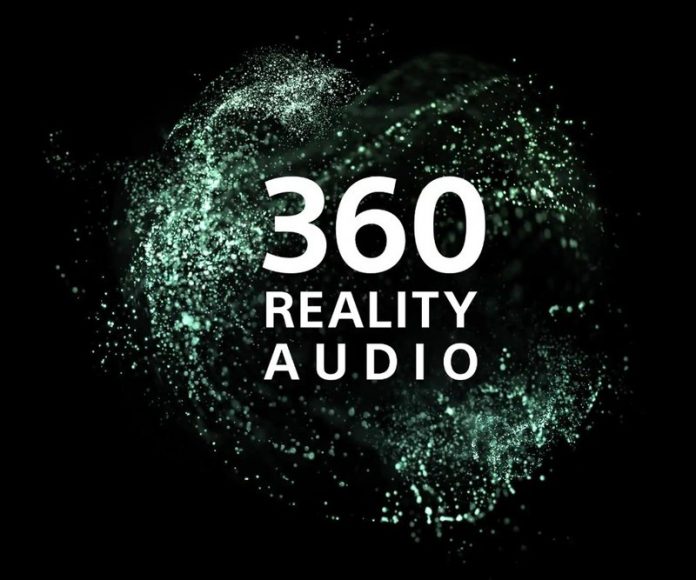 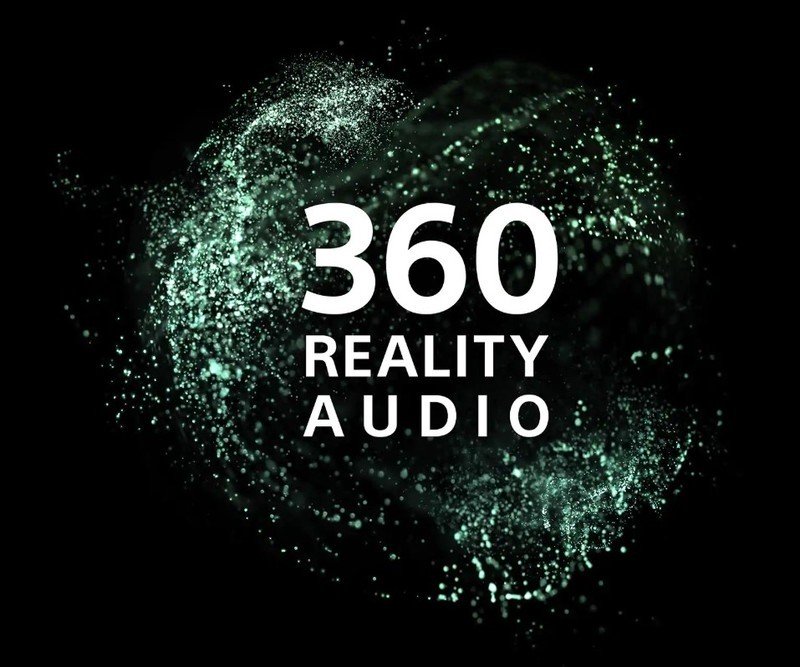 The never-ending quest for better sounding music continues, and it’s evolving into a new direction faster than we’ve seen before. Recent trends have focused on the fidelity of the music itself, often times pushing higher bitrates or more advanced codecs to deliver high-resolution audio to our ears. But Sony’s new 360 Reality Audio pushes the envelope like never before by moving into the 3rd dimension with spatial 3D audio.

Sony’s 360 Reality Audio works by giving artists the tools to physically place different sounds in virtual space, meaning audio sources sound as if they are physically present in the world around you. Anything from vocals to individual instruments and sounds can be placed in a physical space, and that gives artists a powerful new way to demonstrate the visions of grandeur in their heads.

You might have heard a description like this before. That’s because it sounds very similar to how Dolby Atmos works, another surround sound technology that’s built for television and movies but is also present on many popular smartphones. 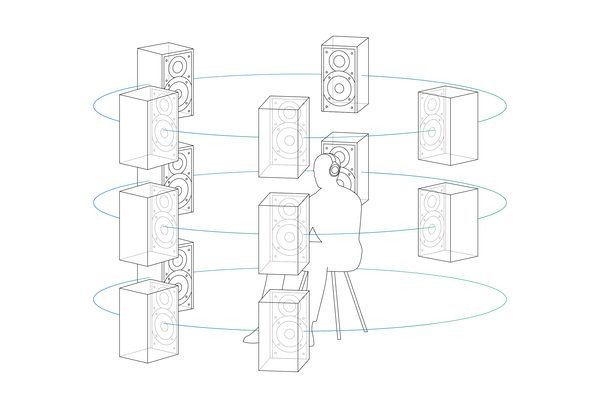 People love going to music concerts for many reasons, but one of them is to hear their favorite songs in a way they simply cannot at home. The fidelity of concert hall-grade speakers simply cannot be matched at home, and the spatial depth that a live music brings to the experience is unparalleled. Simply put, listening to music that’s been recorded in Sony’s 360 Reality audio sounds more like being in a concert hall than listening to flat pre-recorded audio.

Sony is partnering with several music labels, including Sony Music Entertainment, Universal Music Group, and Warner Music Group, as well as Live Nation, to deliver plenty of content going forward. Live Nation, in particular, could provide a unique way to experience concerts and other live performances remotely in a virtual environment without having to spend the time, gas, or airline miles to get there.

This new music experience will be available in late Fall 2019 in the U.S. and Europe through four different services: Amazon Music HD, Deezer, nugs.net and TIDAL. You can expect over 1,000 songs to be available at launch, including songs from the likes of Mark Ronson, Pharrell Williams, Billy Joel, and Bob Dylan, so it’s not just new music that’s going to be available.

Surprisingly, you won’t need special headphones to enjoy the new style, just an app from the supporting services. If you’d like proper spatial audio in your home or elsewhere though, you will need to pick up one of the Sony-certified set of speakers to begin your journey into the land of hyperdimensional audio.