Some home builders are now refusing to use Nest products 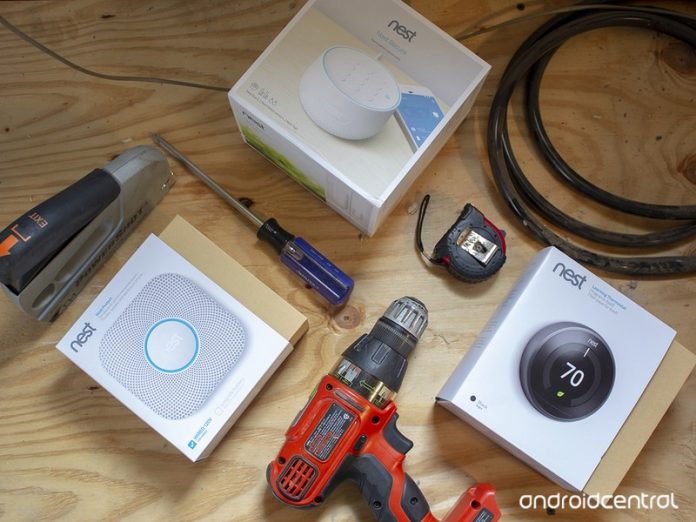 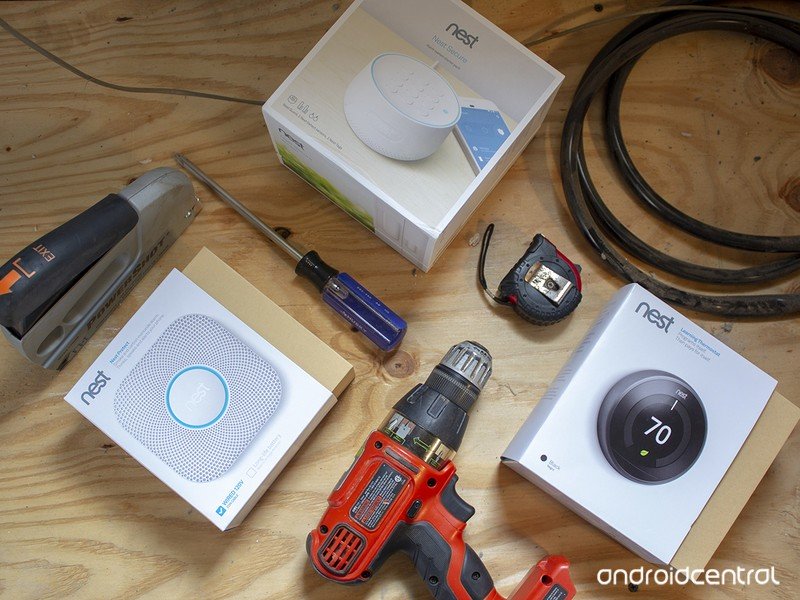 Google Assistant seems to be a main point of contention for many homebuilders, who are worried about privacy and the Google brand name.

Some of Google Nest’s biggest partners seem to be leaving the Nest, according to a report by Bloomberg. That group of folks includes homebuilders of all kinds, from private residences to large apartment complexes, and it’s all based on Google’s decision to replace the Works With Nest system with its own Works With Assistant one.

Since its announcement at Google I/O 2019 in May, Google has been trying to get users to merge their Nest accounts with their Google accounts. This move has caused a lot of headaches for users who already have multiple smart home gadgets enrolled in the Works With Nest program, a program designed to bridge the gap between smart home devices manufactured by multiple companies. Google is working on sophisticated solutions to fix this problem, but the larger issue of being integrated with Google Assistant appears to be the inherent problem for some homebuilders. 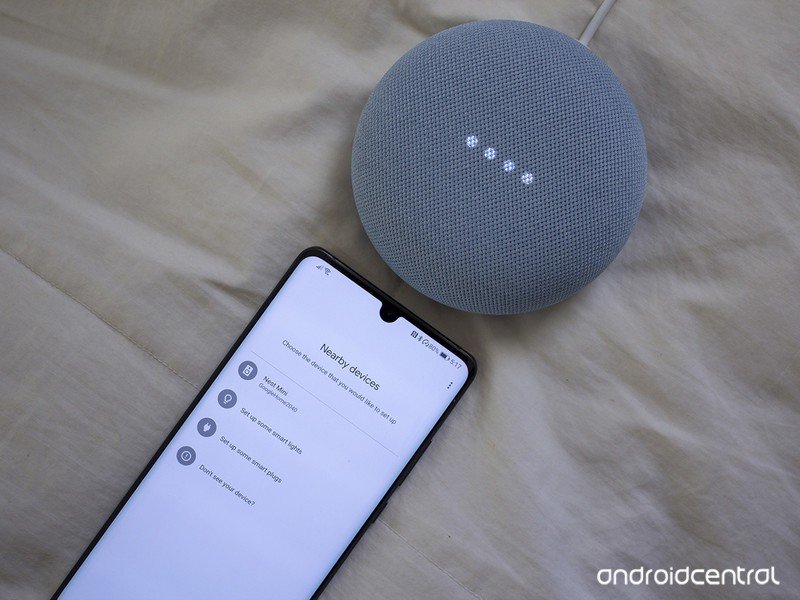 Builders who feel shunned by Google Nest’s moves seem to fall into two main categories. The first of which are those concerned with privacy, citing the fact that Google Assistant requires more privacy permissions to be granted than the previous Nest service did. This automatically creates distrust for many people who are rightfully concerned that too much of their personal data is being accessed at any given point in time.

Others are concerned over the capabilities of virtual assistants and whether or not they can handle the workload or commands needed to bridge several different smart home devices together. We’ve seen from the Made by Google 2019 event that Google has been working hard to beef up Assistant’s abilities over the years and provides connectivity to over 30,000 different kinds of devices without any real hassle.

This means the second group of builders may just need a bit of a pep talk from Google Nest reps regarding Assistant’s capabilities, but it still proves that Google has several hurdles to overcome in its goal of getting everything under a Google roof. Either way, requiring a Google account in any capacity seems to be a pain point for builders who are worried that consumers won’t appreciate being stuck into a Google ecosystem if they’ve already invested in a competing smart home ecosystem, while the previous Nest ecosystem was platform-agnostic.

Nest Learning (3rd Gen) vs. Nest E: Which smart thermostat is best for you?