Banks in the U.S. have not taken any similar countermeasures yet. 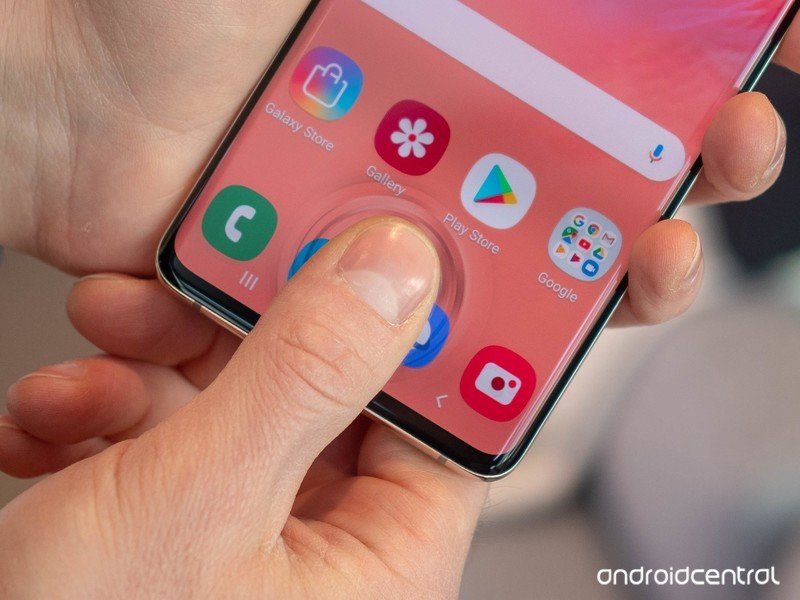 Following reports that claimed the Galaxy S10’s ultrasonic fingerprint sensor could easily be bypassed when using certain third-party screen protectors, Samsung finally acknowledged the issue last week and promised to release a patch soon. Since the security issue is yet to be fixed, some banks in the United Kingdom have started blacklisting Galaxy S10 users.

As per a Reddit user from Israel, an Israeli banking institution has also disabled the fingerprint authentication option for Galaxy S10 users. So far, however, no U.S. bank has implemented any such measures.

The fingerprint recognition issue only affects Galaxy S10, S10+ , S10 5G, Note 10, and Note 10+ smartphones with certain silicone screen protecting cases. Samsung says the ultrasonic fingerprint sensors on the affected devices recognize the 3-dimensional patterns that appear on these cases as users’ fingerprints, which allows the devices to be easily unlocked by unregistered users as well. As promised by the company, it will be releasing a software update for all affected models this week, which will fix the issue entirely.

Facebook
Twitter
Pinterest
WhatsApp
Previous articleGboard will take a page from Gmail, and complete your sentences for you
Next articleSketchy Rumor: Apple’s 2020 iPhones to Feature Smaller Notch and Wider Antenna Lines for 5G