Sharp, yeah that brand, is back with another Android One smartphone, the S7. Set to arrive in Japan later this year, the phone is among the first to run Android 10.

Other specifications worth highlighting include a microSD expansion card slot and 4,000mAh battery. Interestingly enough, Sharp says the S7 will last one week on a full charge.

Realistically this is far from accurate as Sharp measures this with just one hour of usage per day and 23 hours on standby. With that said, we’d anticipate somewhere between 1-2 days. 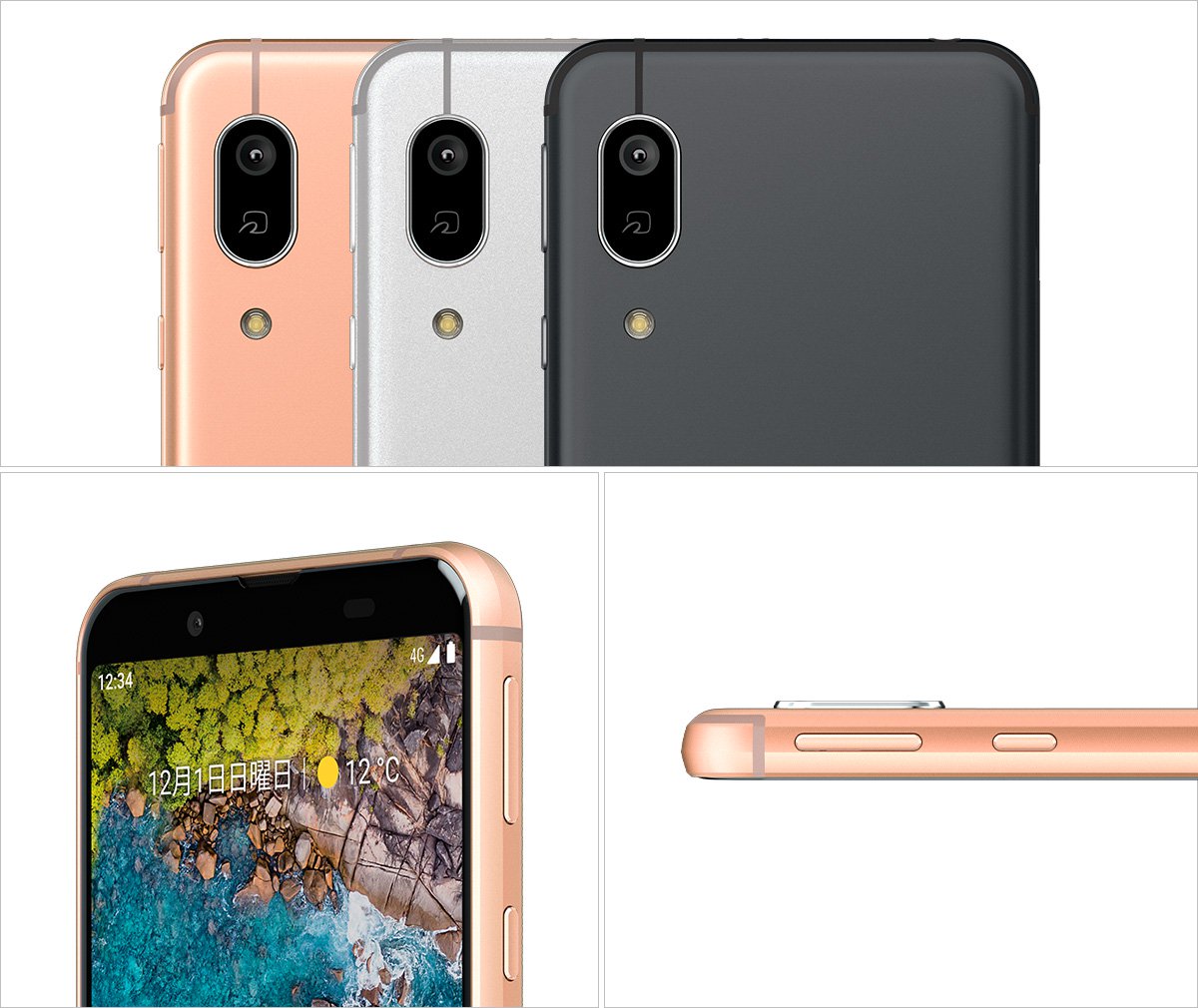 Wrapped in metal, the phone is water resistant and rated against dust and shock. In terms of color options, the handset will sell in Silver, Gray, and Peach. Pricing and exact launch timing will be revealed at a later date.

As part of the Android One program, the Sharp S7 is expected to receive at least one major software update (two years) and three years of security patches.