Samsung’s rugged Galaxy Tab Active Pro is now on sale in the U.S. 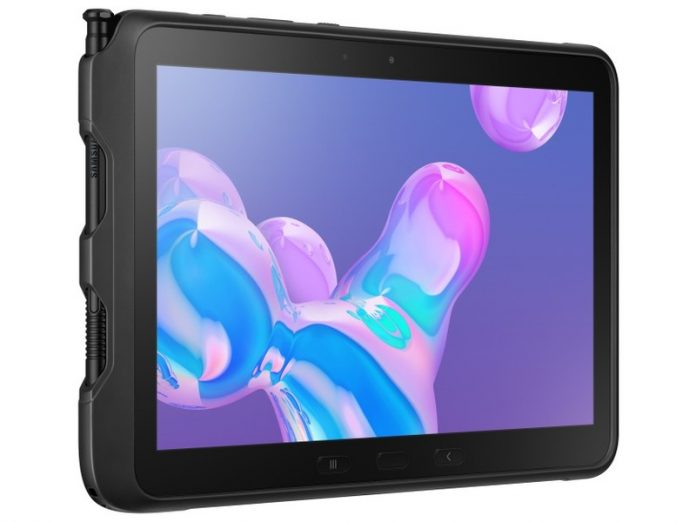 The rugged tablet is built for industrial use and offers a replaceable battery. 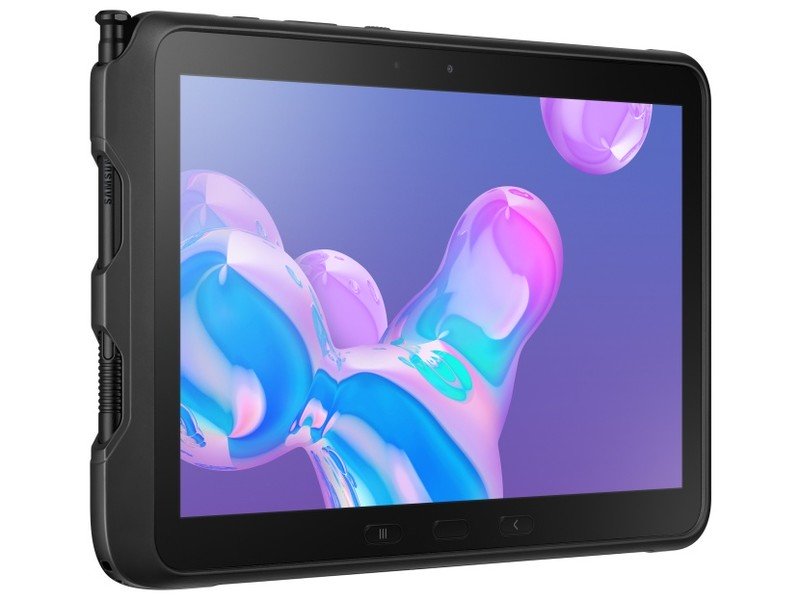 Last month, Samsung introduced its very first rugged Android tablet with DeX support, dubbed Galaxy Tab Active Pro. While it was initially available only in parts of Europe, the tablet is now available for purchase in the U.S. as well.

Designed for enterprise customers, the Galaxy Tab Active Pro has been priced at $600 and is currently available only from Samsung channel partners. The LTE-enabled version of the tablet, which is already available in Europe, will go on sale in the U.S. from November 15 for $680.

The Galaxy Tab Active Pro sports a 10.1-inch display panel with 1920 x 1200 WUXGA resolution and claimed peak brightness of 550 nits. Running under the hood is a Qualcomm Snapdragon 670 chipset, paired with 4GB of RAM and 64GB of expandable storage.

Samsung’s rugged tablet also offers a 13MP rear camera, an 8MP front-facing camera, a fingerprint sensor, and a 7,600mAh replaceable battery. According to the company, the Galaxy Tab Active Pro can provide up to 15 hours video playback on a single charge.

The tablet as well as the S-Pen that is included, come with an IP68 certification, which means they are both water and dust resistant. In addition to that, the tablet is shock-resistant as well, and is compliant with the MIL-STD-810G standard. 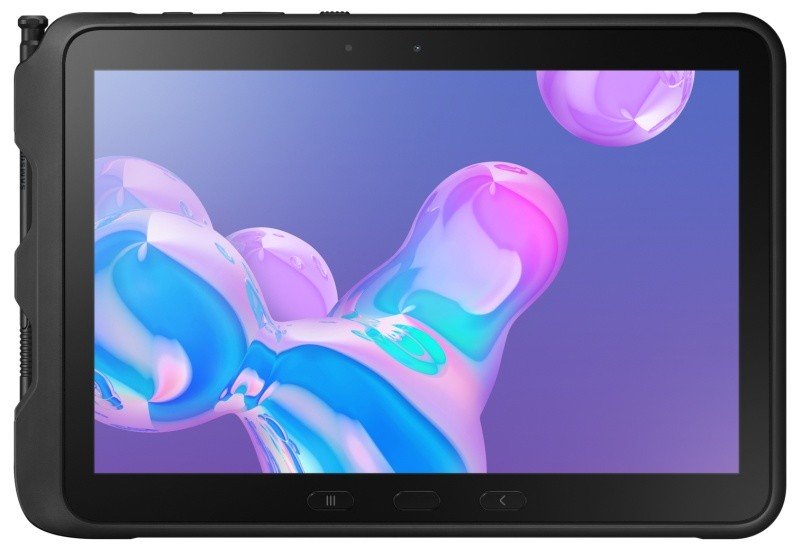