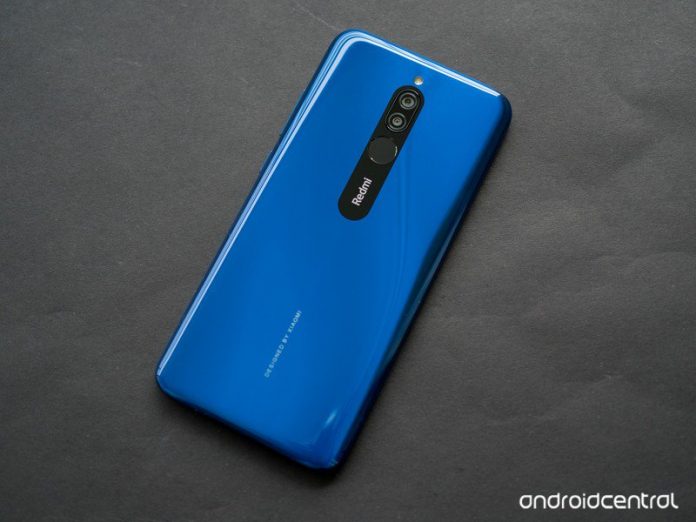 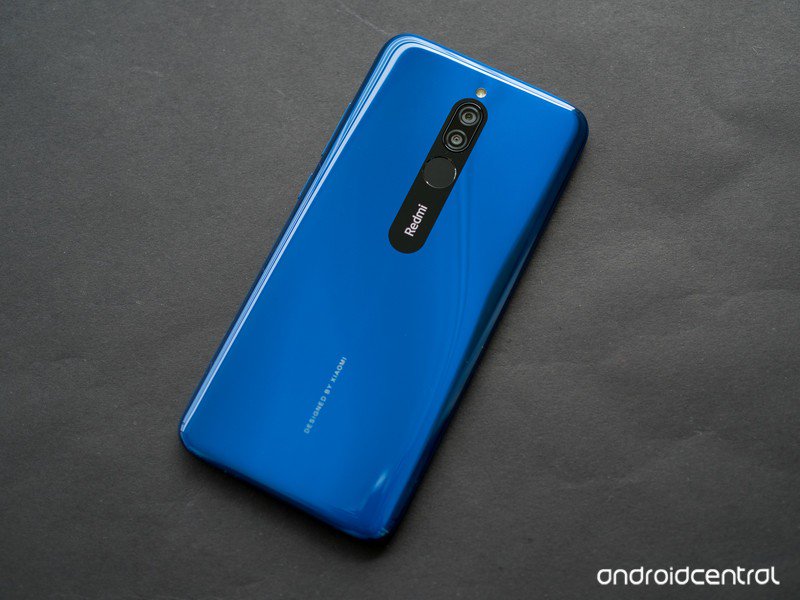 If you get the feeling that Xiaomi is launching a new phone every other week, you’re not mistaken. The Redmi 7 debuted less than six months ago, and the Chinese company is already rolling out its successor, the Redmi 8. The Redmi 8 comes on the heels of the Redmi 8A — which debuted a few weeks ago — and continues Xiaomi’s relentless pace in the entry-level segment.

The Redmi 8 has a 6.2-inch 720p display, Snapdragon 439, 12MP Sony IMX363 sensor at the back, 8MP front sensor, and a 5000mAh battery that charges over USB-C. If all of that sounds familiar, that’s because the Redmi 8 is near-identical to the Redmi 8A. As far as I can make out, there are three key differences: you get a secondary 2MP sensor at the back, a fingerprint sensor, and a 4GB/64GB memory option.

The Redmi 8 offers a fingerprint sensor and double the storage for just ₹1,000 more than the Redmi 8A, making it obsolete.

So you’re paying just ₹1,000 more for double the storage, 1GB of additional RAM, and a fingerprint sensor. Or to put it another way, the Redmi 8 makes the 8A obsolete. There really is no reason to buy the 8A when you consider how much more value you’re getting by paying just ₹1,000 more, and this is the phone that Xiaomi should have launched in the first place. Sure, the Redmi 8A has a 2GB option that starts off at ₹6,499, but you shouldn’t be buying a phone with 2GB of RAM in 2019 anyway. 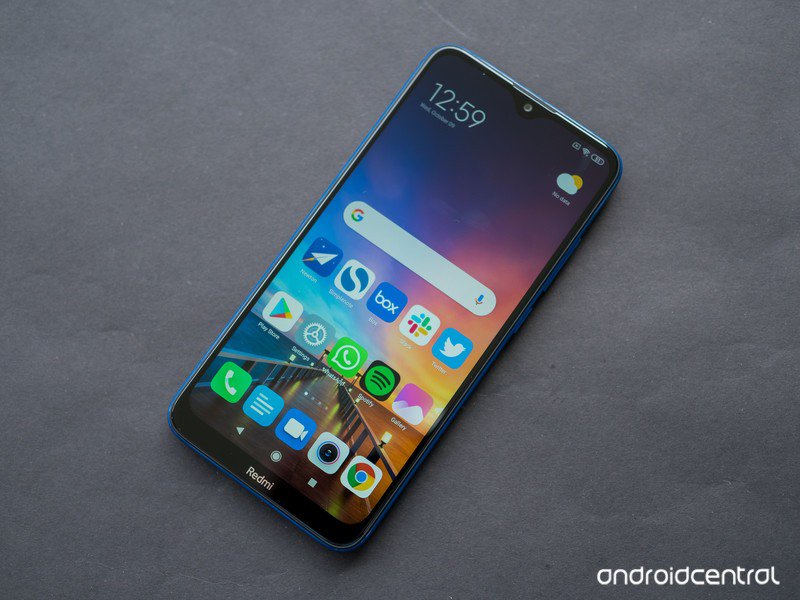 Now that you know the Redmi 8 is the phone to buy, let’s take a look at what’s on offer. The Aura Mirror finish at the back is an evolution of the Aura Smoke design that Xiaomi introduced with the Redmi 7. The back is still made out of polycarbonate that’s designed to look like glass, and the glossy finish looks great on the Redmi 8.

Xiaomi is finally making the switch to USB-C charging, a welcome move. The Redmi 8 features a 5000mAh battery that should easily deliver two days’ worth of use out of a full charge, and it has 18W fast charging. That said, the bundled charger only goes up to 10W, and you’ll have to pick up an aftermarket charger to unlock the 18W charging speeds.

The device itself doesn’t feel too heavy considering it has a 5000mAh battery, and the weight distribution is perfect. Up front you get a 6.2-inch 720p IPS LCD panel with a layer of Gorilla Glass 5 and a waterdrop cutout that holds an 8MP camera. There’s a huge bezel at the bottom that features the Redmi logo — possibly to remind customers that this isn’t a Realme phone. There’s a 3.5mm jack next to the charging port, and you get a dedicated MicroSD slot.

Essentially, you’re losing out on the semi-custom cores, with the Redmi 8 instead featuring off-the-shelf A53 cores in an octa-core configuration. You get four high-performance cores at 1.95GHz and four energy-efficient cores at 1.45GHz, and an Adreno 505 GPU.

The Redmi 7 had four Kryo 250 cores based on the A53 at 1.8GHz and four energy-efficient cores also at 1.8GHz, so while you’re losing out on the semi-custom design, you’re getting marginally faster cores on the Redmi 8. Xiaomi is offering 3GB of RAM as standard in the base variant of the Redmi 8 — versus 2GB on the Redmi 7 — so it is possible the manufacturer offset the DRAM costs by going with a more affordable Snapdragon chipset.

On the software side of things, the Redmi 8 is running MIUI 10.3 based on Android 9.0 Pie. It does feel like Xiaomi finds a way to add more bloatware with every new generation, and there’s a lot to deal with on the Redmi 8. You can thankfully delete most of the pre-installed apps, but Xiaomi goes above and beyond other manufacturers in this regard.

I’ll have much more to share about the device in my full review, but if you’re in the market for an entry-level phone, the Redmi 8 has a lot to offer. The 720p panel has decent colors, you get outstanding battery life, and the Snapdragon 439 should hold up pretty well in day-to-day use.

The Redmi 8 has a massive 5000mAh battery that charges over USB-C, and you get 4GB of RAM as well as 64GB of storage. There’s also a great 12MP camera at the back along with a 2MP portrait shooter, and overall you’re getting excellent value for your money.