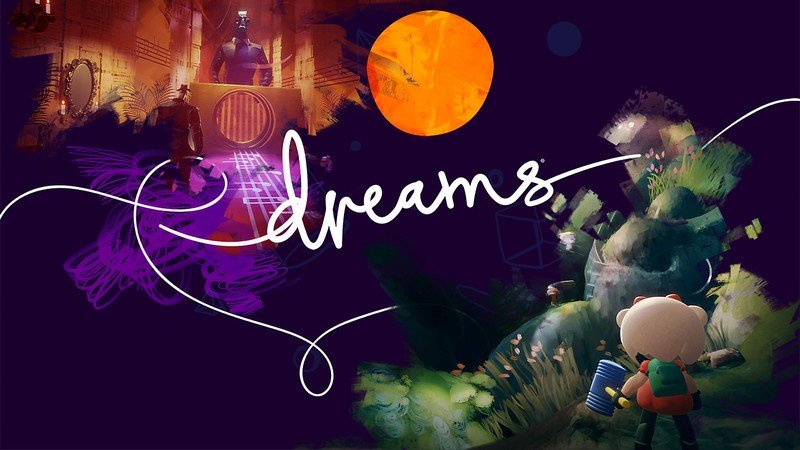 You don’t need a degree or several years of schooling to start creating video games right now. Thanks to the tools at your disposal through developers like Media Molecule, you can create your own games simply by owning a PlayStation 4 and having an active imagination. Dreams intends to break down the barrier of what once seemed impossible without devoting years of your life to school and make it accessible to nearly everyone. 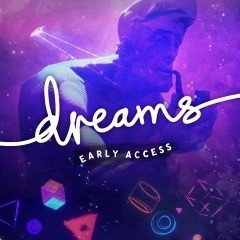 Leap into Dreams Early Access and start creating anything you can imagine with the tools that it provides. With its wide open sandbox, nearly anything is possible.

The better question — and one that’s harder to answer — is what isn’t Dreams? Because of the nature of the game, Dreams can practically be anything you want it to be. Atmospheric stealth game? You got it. Action-adventure? You can do that, too. Just want to build a quaint, little town? Sure, why not? Similar to Minecraft but with much more versatility, Dreams throws players into an open sandbox where they are given the tools to create whatever they want.

Think of it like Microsoft’s Project Spark but for PlayStation 4.

Can I really create anything?

Pretty much. You’re only limited by your imagination. Players have already recreated iconic games in Dreams like Dead Space along with Cuphead, Zelda, Mario, and more. They aren’t exact recreations, as certain gameplay elements and AI behavior can be difficult to emulate, but they are damn close for the tools you have available to create them.

So what’s the goal? 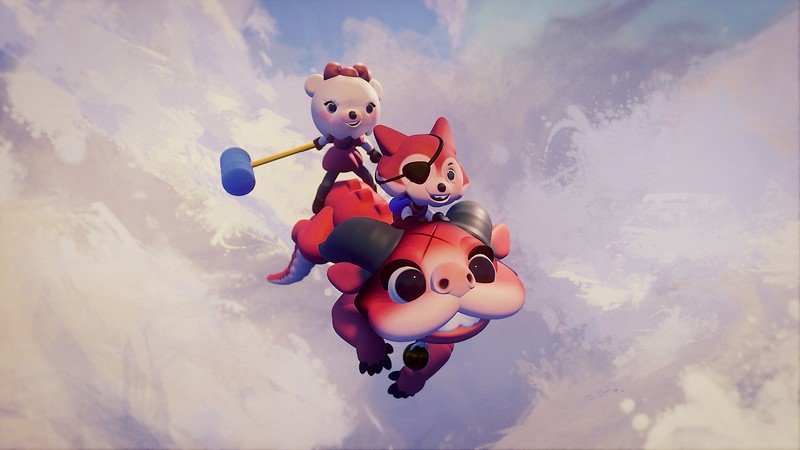 Media Molecule does have a story mode for Dreams in mind that contains three intertwining stories in three different genres (noir, puzzle-platforming, and action/sci-fi), giving players a taste of what they may be able to create themselves. These three stories are all the dreams of a man named Art, tying everything together in one larger narrative.

The focus of the game, however, is user-created content. You, in this case, create your own goals. Sony’s Worldwide Studios boss Shuhei Yoshida spoke with PlayStation Asia and said, “We have a ten year vision for Dreams to keep growing with the community.” Odds are a lot of aspects will change in the ten years, so enjoy the ride.

Since April, anyone with a PS4 has been able to go download Dreams Early Access from the PlayStation Store. Only those within the United States, Canada, and European territories are able to do so, but those who do opt for Early Access will receive access to the full version upon release, and their data will carry over.

Dreams Early Access does not feature everything from the final release, such as the story mode, but it contains “our full tool set for creating, our interactive tutorials and arcade games, templates and additional content created by Media Molecule and access to what you, the Community, made during our Dreams Creator Beta,” according to the developer.

The developer notes that there is a cap to how many people are allowed into Dreams Early Access, so if you are interested, it’s best to purchase it as early as you can. Media Molecule did not state what the player cap is, but just said it’s a “big limit.”

What about VR support? 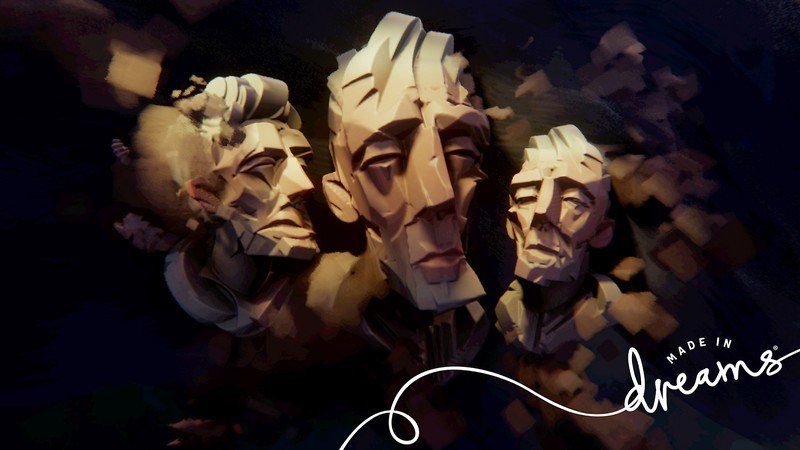 Dreams VR will not be a part of its Early Access period, but Media Molecule promises that it still has VR plans for the full game.

When can I play it?

A full release date has not been revealed, but it is in Early Access for select PlayStation 4 users as of April 16, 2019. It is available for $30 on the PlayStation Store.

Leap into Dreams Early Access and start creating anything you can imagine with the tools that it provides. With its wide open sandbox, nearly anything is possible.