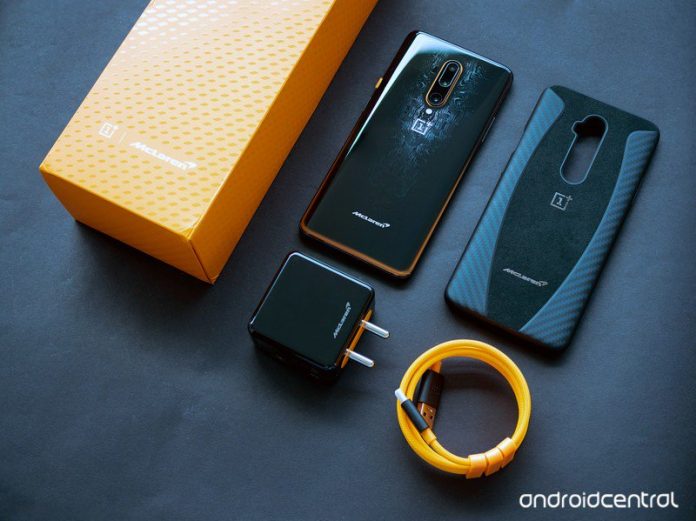 The hardware is still robust, but the design doesn’t stand out and you don’t get as many goodies in the box. 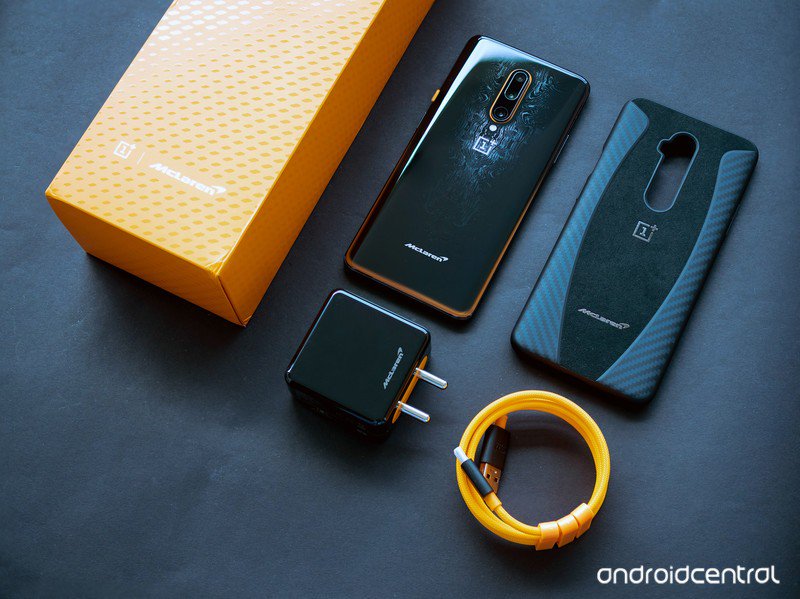 OnePlus teamed up with Disney to launch a Star Wars edition of the 5T back in 2017, and the company followed it up with an Avengers Edition of the OnePlus 6. At the end of last year, OnePlus announced a partnership with McLaren, launching the OnePlus 6T McLaren Edition.

The McLaren Edition will be sold in a few global markets around the world, and like last year you get 12GB of RAM and 256GB of storage as standard. You’ll have to shell out a staggering $980 (£799) for the device, and it will be available from November 5. 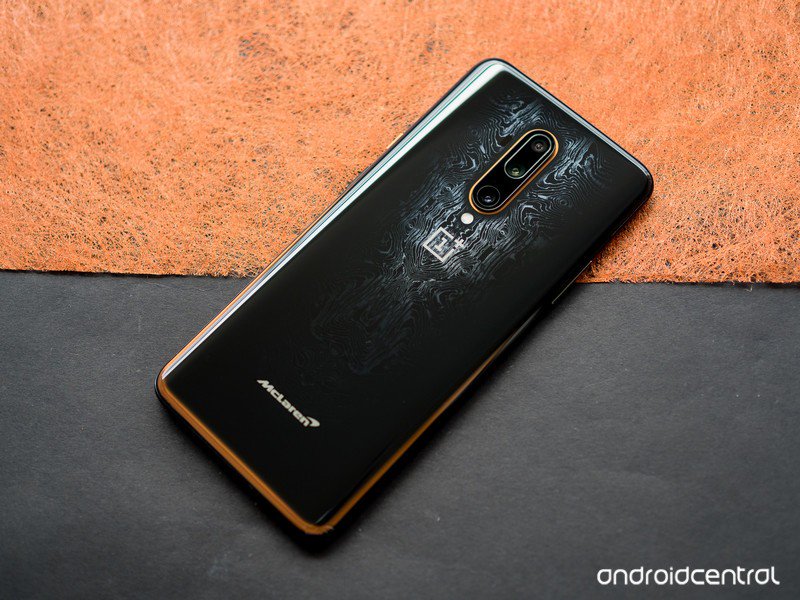 Like last year, the 7T Pro McLaren Edition features a distinctive orange band — dubbed Papaya Orange — running across the lower two-thirds of the frame at the back. The camera housing also picks up an orange accent, and the alert slider is decked out in the same color. The McLaren logo is emblazoned at the back, and the orange accents contrast very well with the black color scheme.

The design flair doesn’t end there: you get a texture underneath the glass back that’s reminiscent of a wood pattern. The only thing that comes to mind is last year’s limited edition Hadoro OnePlus 6. OnePlus says the pattern is styled after McLaren’s composite material used in its road cars.

The customization extends to the software as well, with the default system theme featuring orange overlays. The notification shade has a subtle carbon fiber texture at the bottom, and you get custom backgrounds.

Rounding out the design, you get the alert slider above the power button on the right, and the volume rocker on the left. As this is the Pro variant, there’s a retractable camera module hidden away at the top, and you get an all-screen design that’s not marred by any cutouts. There’s also stereo sound, and the phone offers the same excellent haptics as the standard 7T Pro. 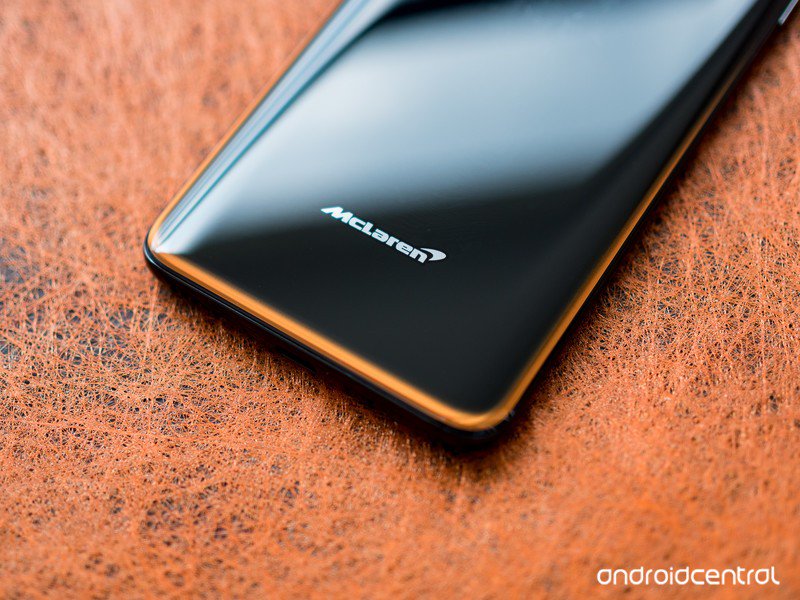 At this point, you may be wondering why orange is so prominently featured in the design of the 7T Pro McLaren Edition. For that, we’ll have to look to McLaren’s racing heritage. The manufacturer initially fielded white and red liveries for its F1 cars, but that changed in 1968. Team founder Bruce McLaren competed in the American Can-Am championship in 1967, and saw rival teams sporting vibrant colors that highlighted sponsor logos. He then decided to do the same in Formula 1, and from 1968 through 1971 McLaren cars featured the prominent orange design.

McLaren has a rich heritage in Formula 1 — only Ferrari has more race wins.

While the livery had nothing to do with it, the 1968 season was when McLaren recorded its first win in Formula 1, with Bruce McLaren taking the chequered flag ahead of the field at Belgium. That’s why the orange livery is held in such high regard by the team and its fans. That said, McLaren has seen better days — the car maker’s last win was at the 2012 Brazil GP — but when it comes to legacy, only Ferrari has more race wins in Formula 1. McLaren has returned to its roots in recent years, decking out its cars in orange from the 2017 season with the MCL32. The team’s current F1 car — the McLaren MCL34 — sports the papaya orange livery with blue overtones.

If you want to find the McLaren F1 car that resembles the phone the most, you’ll have to turn to the 2005 McLaren MP4-20. The car featured a silver and black color scheme, but the nose had an orange band running along the sides that’s similar to what you get on the 7T Pro McLaren Edition. That particular car won 10 out of the 19 races in 2005, with McLaren losing out to Renault by a slender margin in the constructors’ title. 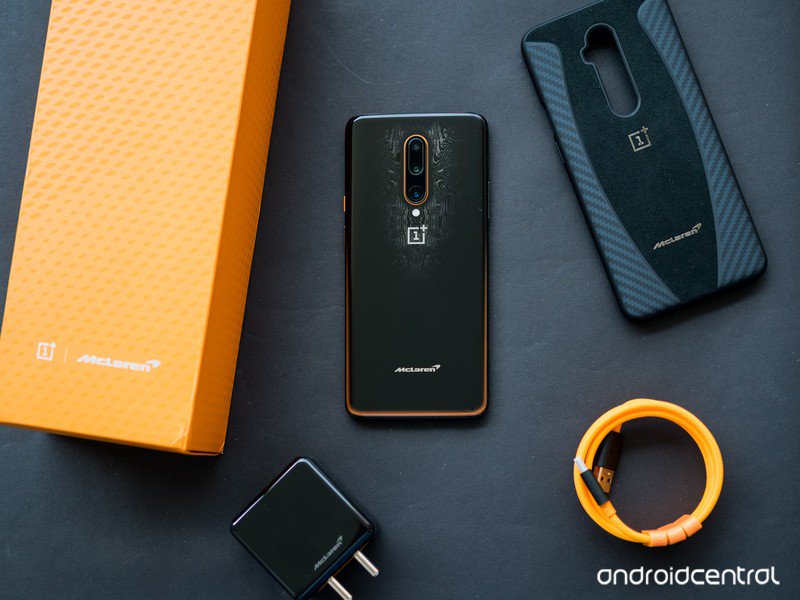 Now that you understand McLaren’s legacy in Formula 1, it’s time to evaluate the design of the OnePlus 7T Pro McLaren Edition. While it is nice to see OnePlus pay homage to the orange color scheme, the company could have done so much more than just add an orange band to the bottom of the phone. OnePlus doesn’t shy away from bold designs, and I would’ve loved to see the 7T Pro decked out entirely in orange. I don’t know about you, but that pattern underneath the glass at the back looks hideous.

OnePlus hasn’t differentiated the phone nearly enough or leveraged McLaren’s rich heritage, and when you consider how much the OnePlus 5T Star Wars stood out, the 7T Pro McLaren Edition is found to be lacking. To add to that, you don’t even get as many goodies in the box this time around.

The OnePlus 7T Pro McLaren Edition doesn’t do enough to differentiate itself from the standard model.

One of the things that made the 6T McLaren Edition stand out was the booklet and the McLaren AR app — you could point the phone at the photos in the book and see videos featuring highlights from McLaren’s 50-year history. It made the overall package that much more alluring, and you don’t get that with this year’s model. OnePlus also bundled a plaque that had a carbon fiber shard from McLaren’s 2018 Formula 1 car, and that’s missing as well this year.

The 6T McLaren Edition introduced Warp Charge, setting itself apart from the standard model. However, this time you get the same Warp Charge 30T charger as the regular 7T Pro. It isn’t like OnePlus is lacking in options in this area — OPPO just launched a phone 65W charging, and OnePlus could have co-opted the tech on the McLaren Edition. OPPO also has a 50W charging standard that would’ve been ideal on this phone.

What you do get is a case that has an Alcantara finish in the middle and a carbon fiber texture on the sides. Oh, and the charger has orange accents — like last year — and you get a braided cable that’s also in orange. The internal hardware is near-identical to the standard 7T Pro, with the only difference being 12GB of RAM — the regular model has 8GB.

In day-to-day usage, the 7T Pro McLaren Edition is just as fast as the regular 7T Pro. The phone features the same Snapdragon 855+ chipset, 6.55-inch QHD+ Fluid AMOLED display with 90Hz refresh rate, and UFS 3.0 storage. You get 12GB of RAM and 256GB of storage as standard, and a 4080mAh battery with 30W fast charging. And like the 7T Pro, the McLaren Edition runs Android 10 out of the box. 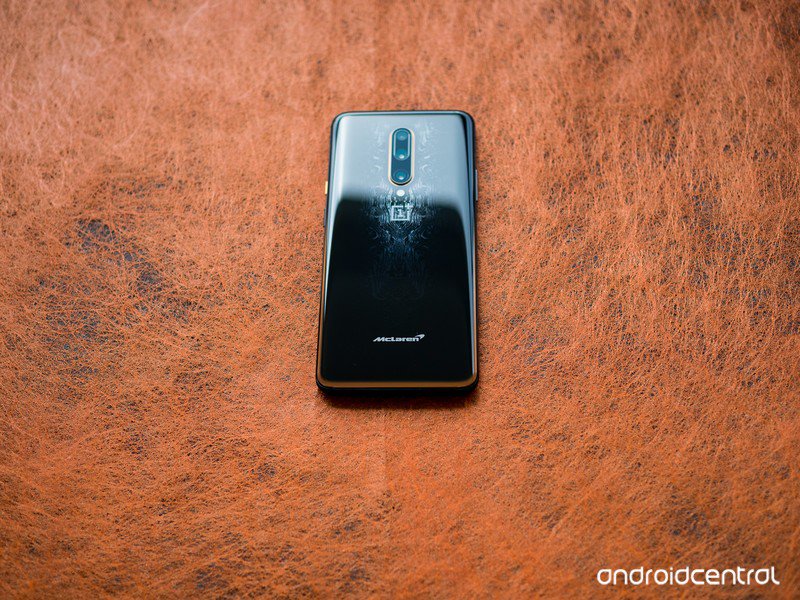 Ultimately, I’m conflicted about the OnePlus 7T Pro McLaren Edition. On a personal level, I love the fact that OnePlus partnered with McLaren — as a Formula 1 fan that has followed McLaren for over two decades, I’m thrilled to be using the phone. But as a gadget reviewer, I can’t help but feel that OnePlus took a shortcut here, and didn’t do enough to justify the McLaren logo at the back.

At the end of the day, what are you getting with the 7T Pro McLaren Edition? There’s that orange band at the back, 12GB of RAM, and a few McLaren logos. There really isn’t anything here to differentiate the phone, and you don’t get much in the box to justify the hefty premium. If you’re a McLaren fan, you won’t care about any of that and you would’ve already made up your mind about the phone. But if you’re looking for value, you should buy the standard 7T Pro.

The OnePlus 7T Pro McLaren Edition retains the same design as last year and offers 12GB of RAM, and the rest of the hardware is identical to the regular 7T Pro. This year’s package doesn’t include as many goodies either — you only get a case with the McLaren logo and a custom Warp Charge 30T wall plug. 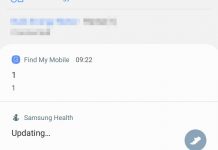 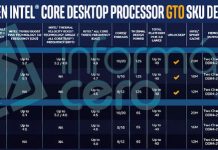 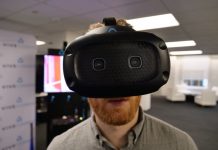