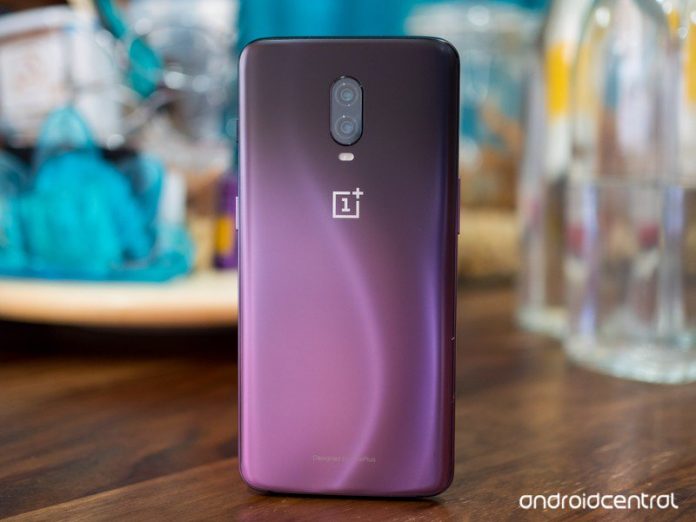 OnePlus 5 and 5T owners will have to wait until the second quarter of 2020 for the Android 10 update. 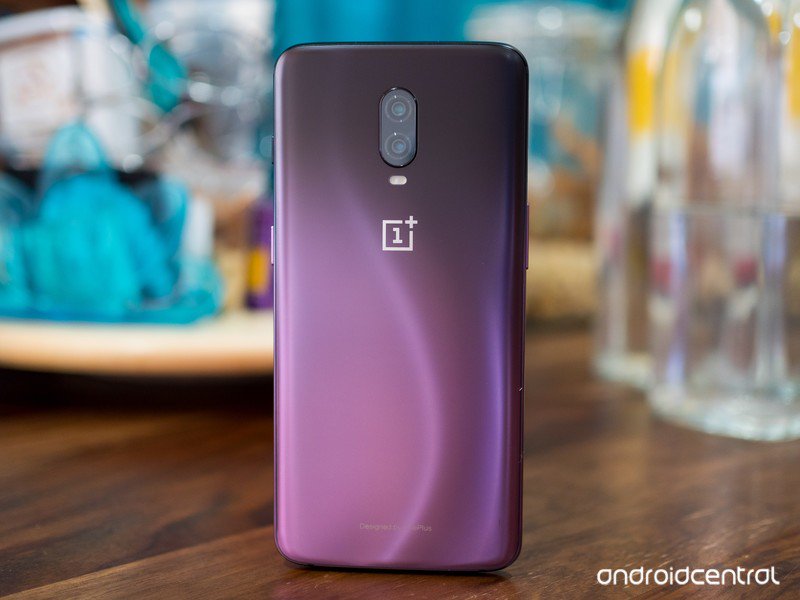 OnePlus had rolled out a minor OTA update for the OnePlus 6 and 6T smartphones last month, “preparing” them for the next major update. At its OnePlus 7T series launch event today, the Chinese smartphone maker announced that the Android 10 update for its 2018 flagship phones will begin rolling out before the end of this month.

OnePlus 5 and 5T, on the other hand, are slated to be upgraded to Android 10 sometime in the second quarter of 2020. The OnePlus 7 and 7 Pro, which were released earlier this year, began receiving the stable Android 10 update last month.

The OnePlus 7T, which was launched last month, as well as the new OnePlus 7T Pro, will ship with Android 10-based OxygenOS 10 right out of the box.

The OnePlus 7T is the company’s first smartphone to feature a Qualcomm Snapdragon 855+ chipset and ship with Android 10 out of the box. It offers an responsive 90Hz Fluid AMOLED display, triple rear cameras with a 48MP Sony IMX586 primary sensor, 16MP selfie camera, and a 3,800mAh battery with Warp Charge 30T. 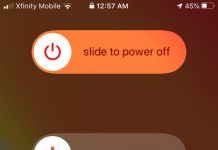 How iPhone safety features can help you out of a jam 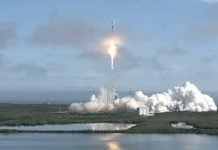 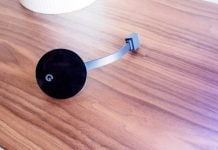 Expand your streaming abilities with the best Chromecast apps

Here’s your chance to grab a re-certified Microsoft Surface Pro 4...