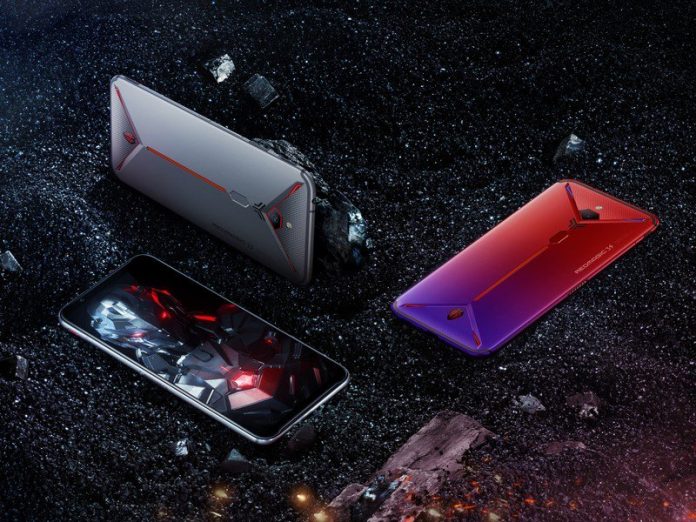 The Nubia Red Magic 3s will be sold only via the company’s official website. 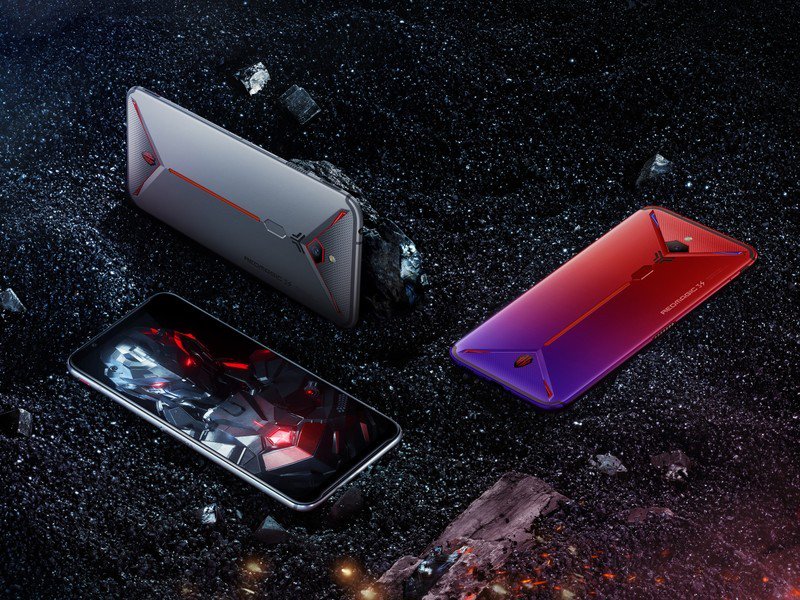 The Nubia Red Magic 3s, which made its debut in China last month, will finally be launched globally next week. Nubia has now confirmed (via GSMArena) that the gaming smartphone will be available for purchase from redmagic.gg in the U.S., Canada, Europe, Australia, Hong Kong, Japan, Indonesia, Taiwan, Macao, Israel, and the UK starting October 16.

Nubia is also offering early bird rewards to the “first 100 players.” The company will offer a $100 reward card to the first 100 people who purchase the Red Magic 3s. Additionally, the first 20 customers will get a free Pro handle.

Nubia Red Magic 3s is the company’s first gaming smartphone to run on the latest Snapdragon 855+ chipset. The gaming smartphone has a unique cooling solution that combines active liquid-cooling with a turbo fan. Some of the other key highlights include a 6.65-inch AMOLED display with a 90Hz refresh rate, built-in shoulder triggers, stereo speakers with DTS:X, and a massive 5,000mAh battery with 18W fast charging. 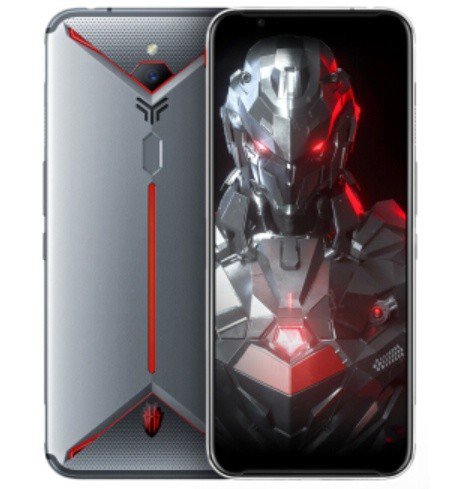 The Nubia Red Magic 3s is a powerful gaming smartphone that comes with a Snapdragon 855+ chipset under the hood. To help the chipset deliver optimum performance even during long gaming sessions, the phone has a liquid-filled heat pipe and an internal turbo fan with enhanced air vents for effective heat dissipation. You also get a large AMOLED panel with a smooth 90Hz refresh rate, large 5,000mAh battery, built-in capacitive triggers, and an eye-catching RGB strip on the back.