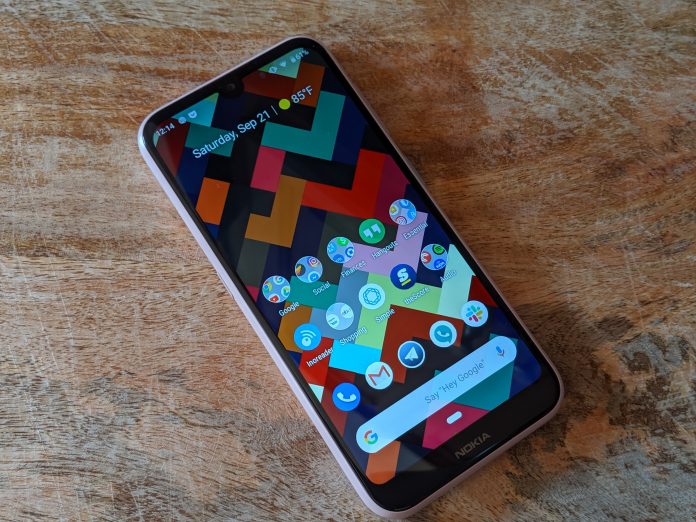 Nokia has been around for what seems like forever. The brand has been a true pioneer in mobile, but the powerhouse behind the name has changed numerous times. Fortunately, the company’s latest parent, HMD Global, seems determined to make great Android phones like the new Nokia 4.2 we’ve been testing for the last two weeks.

The overall design of the Nokia 4.2 is a little lackluster, but we’ve been surprised by just how well-made the device feels. Overall, you have a pretty standard slab of a phone with a familiar design with a few exceptions.

To the right side of the phone, you have a volume rocker and power button. This is where our first true Nokia flair shows up. The power button is exactly like every other one you’ve seen… until you get your first notification. Then the button reveals a glorious LED light that pulses to make sure you see you have messages to check.

We’re suckers for a notification LED and Nokia has made this one very unique while also using a functional button that was already there.

Around the left side of the phone, you have a SIM slot and a new addition to the Nokia lineup this year with a dedicated Google Assistant button. Again, this is great tweak to a simple design that most manufacturers don’t offer which adds functionality in a subtle way. 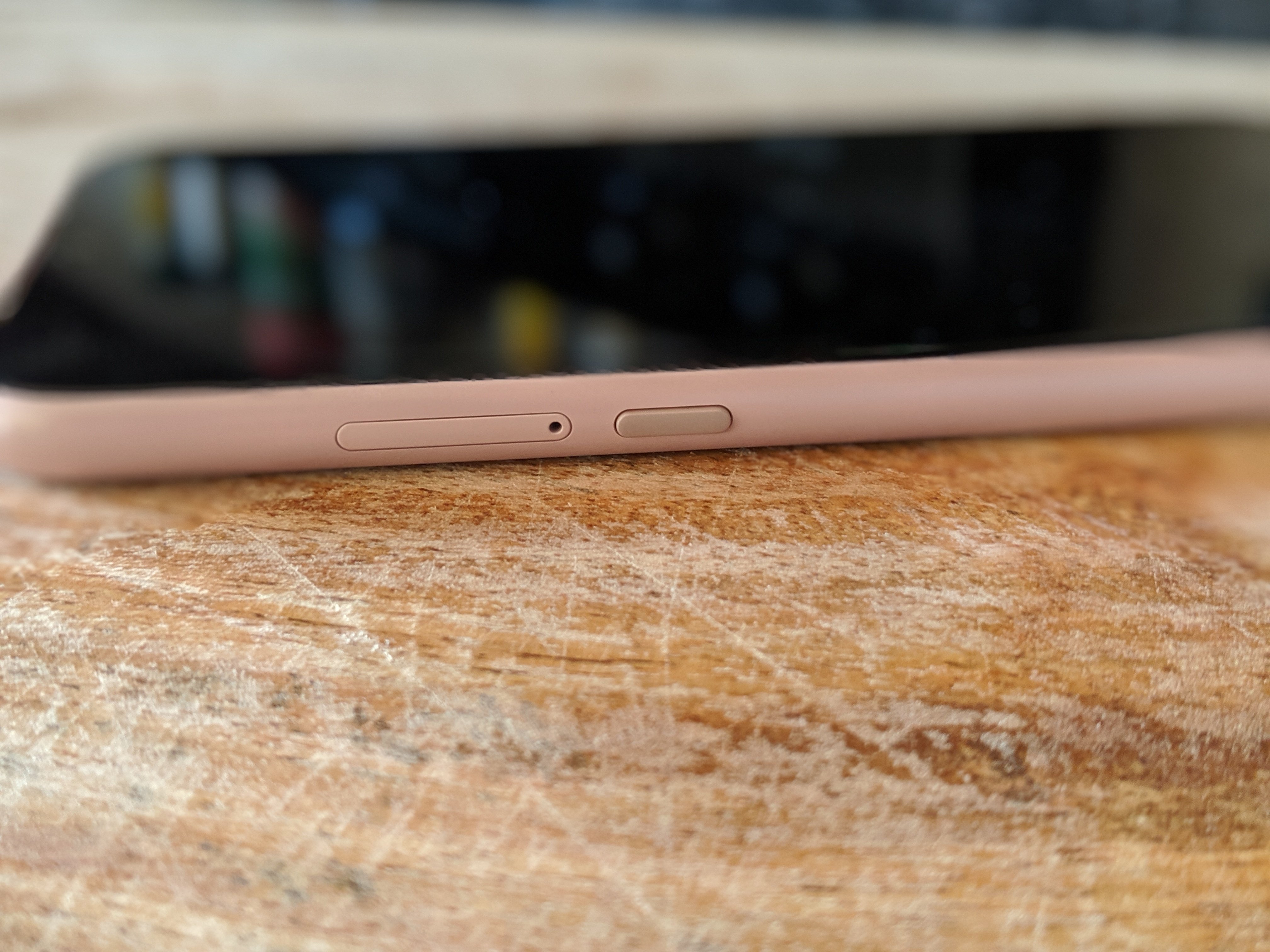 At the top of the Nokia 4.2, we find a lonely headphone jack. While the rest of the market is pulling away from this old standard of input, most mid-range to budget phones still seem to have it available.

On the bottom is the aging standard microUSB charging port. We simply don’t believe any phone in 2019 should have one of these but here it is. It’s been more than four years since the tech world started adopting USB type C as the new charging standard and we feel all phones should be there by now. 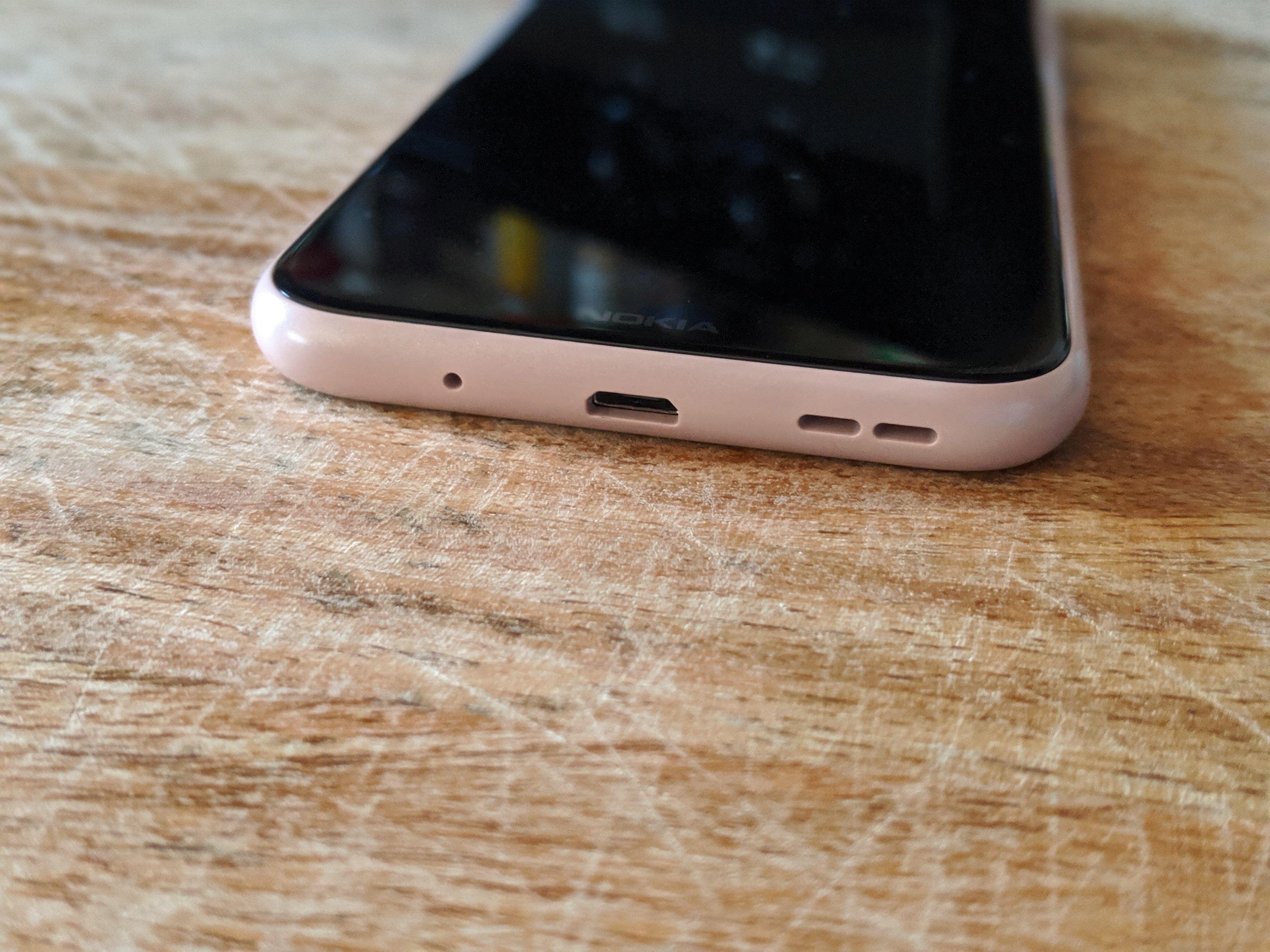 Another notable detail for the Nokia 4.2 is the inclusion of NFC. This is often a hardware feature that doesn’t make the cut on budget phones but we’re glad it’s in the $189 device. This an added bonus that users can appreciate in real-life usage if they’ve used wireless payments in their daily routine.

The software found on the Nokia 4.2 is Android 9 and HMD Global has been very adamant about using Android One its phones. For those that may not know what that includes we’ll take a moment to expand. 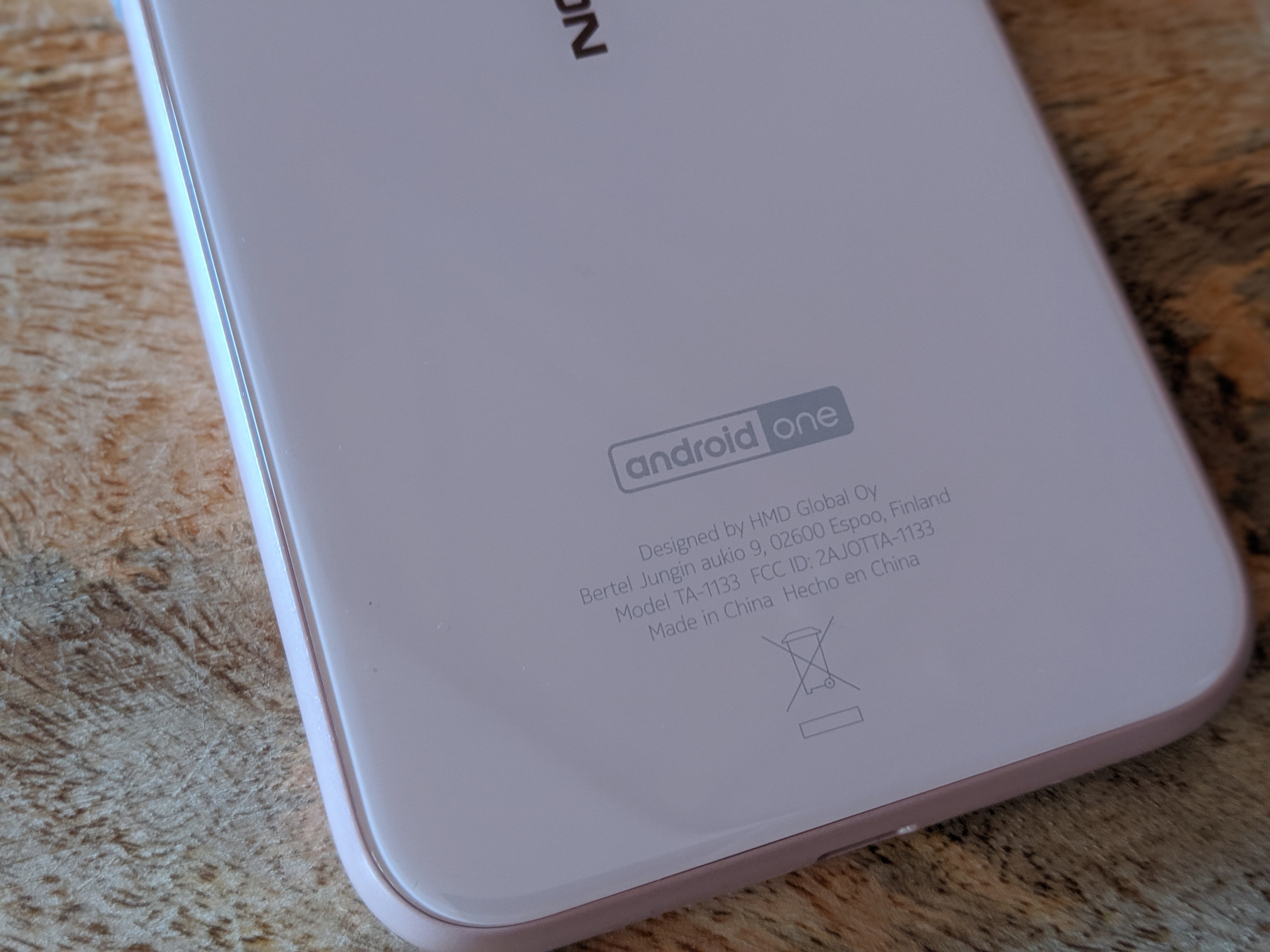 Android One certification from Google comes with a few caveats. You’ll get super “stock” version with guaranteed updates. That includes three years of monthly security patches and two years of full OS version refreshes. That requirement is head and shoulders above what most promise from their sub-$200 Android phones and even rivals many flagship devices.

Daily performance has been a mixed bag in our usage. The software is clean and snappy most of the time; however, sometimes when pushed, the lesser hardware of the Snapdragon 439 processor does show evidence of slowing down. You’ll occasionally see a lag between apps and multi-tasking that you simply don’t see with beefier hardware.

Sure, it’s still perfectly acceptable for the price of the Nokia 4.2, but it’s noticeable enough to mention. Is it any worse than other phones from competitors like Moto? We’d say no. Truth be told, many users would be hard to catch the difference.

The front-facing 2-megapixel camera is in a notch on at the top of the front panel. It’s acceptable. We wouldn’t say much more about it really, but it can take a respectable selfie when needed.

Around the rear, you have a 13-megapixel shooter that left us pleasantly surprised. The pics snapped with the rear camera are much better than expected. They aren’t in the class of any flagship, we found them more than capable of snapping the occasional Instagram photo or a pic of the dog to share with family members.

The Nokia 4.2 has a 5.71-inch full HD+ screen that’s just OK. When the brightness is cranked up the display is fine, but the phone is often overly aggressive on turning brightness down. This results in a muddy, dim display most of the time. We did find that the phone used machine learning to mitigate this issue the more we used the phone. By the time our two weeks were up, the display did a better job of keeping a higher brightness level.

The Nokia 4.2 has a 3000mAh power supply, and as such, we never had an issue getting a day’s worth of use. The combination of stock Android, power-friendly Snapdragon 439, and the lower resolution (720 x 1520) display all lead to positive results in daily power consumption. These numbers are always subjective to each user, so just keep that in mind.

Overall, the Nokia 4.2 is a solid entry to the budget market for HMD Global. The price of $189 pits it squarely against the likes of the Moto E6, Samsung A20, and Huawei Honor 8x.

Even with this low-end market becoming crowded, Nokia has a real contender with the Android One powered device. With solid construction, a dedicated Google Assistant button, and that beautiful LED notification light, we see a phone with a quirky attitude that stands out.

You can purchase the Nokia 4.2 in our test model’s pink and an alternative black edition. Head over to Amazon if interested in adding this phone to your cart for $189. 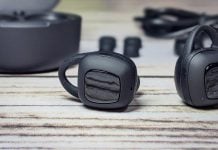 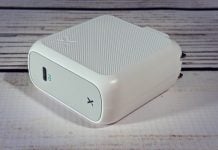 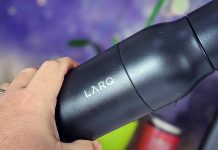