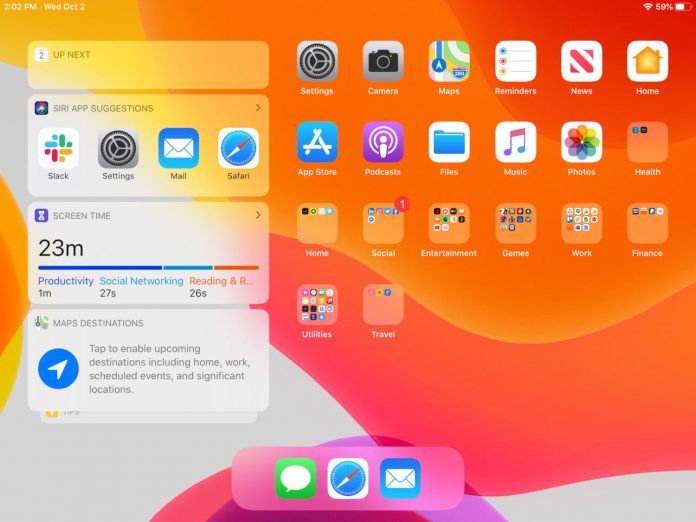 Apple is differentiating the iPad from the iPhone with a new operating system, called iPadOS. This dedicated tablet platform offers a ton of new features aimed at helping make the iPad look and feel more like something that could ultimately replace your laptop. It also includes a number of other great features that have nothing to do with it replacing your laptop but still add to the experience.

Interested in taking advantage of everything iPadOS has to offer? We’ve been digging through the operating system for a while now, so here are some iPadOS tips and tricks to help you unlock everything it has to offer.

How to use the new Home Screen

The new iPadOS Home Screen offers more space for apps and lets you permanently position some Today view widgets on the display when the device is in landscape mode. The way to activate this feature has changed a little throughout the betas, but in the final version, you’ll start by heading to the Settings app and scrolling down to Display and Brightness. Then, scroll down to the Home Screen Layout section, and make sure the layout is More instead of Bigger. Then, turn on the toggle next to Keep Today View on Home Screen. Your widgets should now appear on the Home Screen.

How to use the floating keyboard

Apple’s iPadOS offers a compact keyboard that you can easily move around the screen to wherever it is most convenient. Activating the floating keyboard is super easy — just pinch on the keyboard, and it’ll shrink down. Then spread two fingers to activate the full-size keyboard again.

How to edit text

There are a number of new ways to edit text in iPadOS, including new ways to copy, paste, undo, and redo. To select text, you can now just tap on a word, after which you can copy it with a three-finger pinch. Then, paste it by doing the opposite — a three-finger spread. There are new undo and redo gestures too. Swipe left with three fingers to undo, and right with three fingers to redo.

How to use multiple windows of the same app

With iPadOS, Apple introduced the ability to use multiple windows of the same app, which can seriously come in handy for multitasking with web apps. You can activate the second window of an app from the dock, by first opening one instance of the app, and then holding the same app’s icon in the dock for a moment before dragging it up to the left or right of the display.

How to use multiple apps in Slide Over

You can also use multiple apps in Slide Over now, which is perfect for having apps like iMessage or Slack ready to go while you’re working with other apps in full-screen mode. Using multiple apps in Slide Over is pretty simple too — when you have an app open, slide up from the bottom of the screen to open up the dock and then hold an app icon for a second before dragging it over the top of the left or right of the screen. To activate a second app, follow those steps again. You can then switch between those apps by swiping to the left or right at the bottom of the Slide Over screen, like you can on an iPhone.

How to add a mouse in iPadOS

Apple has finally added mouse support for the iPad in iPadOS — kind of. The feature is actually intended to be an accessibility feature, so it’s more built to emulate touch than to fully bring mouse support to the operating system. As such, it’s a little buried in Settings menus. Still, it could come in handy for some. To add a wireless mouse in iPadOS, head to the Settings app, open up the Accessibility menu, then tap on Touch under the Physical and Motor section. Tap Assistive Touch, then turn on the toggle. Scroll down to the Pointer Devices section, tap Devices, then tap Bluetooth Devices. Make sure your mouse is in pairing mode, and it should appear on the display. Select it, and it should pair to your device.

How to use Sidecar

Sidecar essentially allows you to use your iPad as a second display for your Mac — which can seriously come in handy. To use the feature, you need to be running MacOS Catalina on your Mac. Then, on your Mac, tap the AirPlay button in the Menu Bar. Find your iPad in the list, and tap on it. Your iPad should then immediately start working as a second display for your device.

The tips and tricks we’ve gone over are specific to iPad — but the iPad has many other new features that are also included in iOS 13. You can check out how to use iOS 13’s new features here. 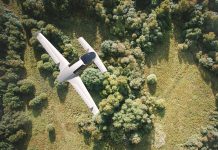 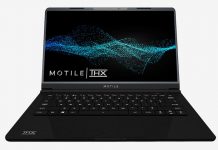 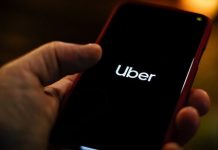