Home News HP Chromebook 14 will be a nice perk for Pixel 4 pre-order...
News 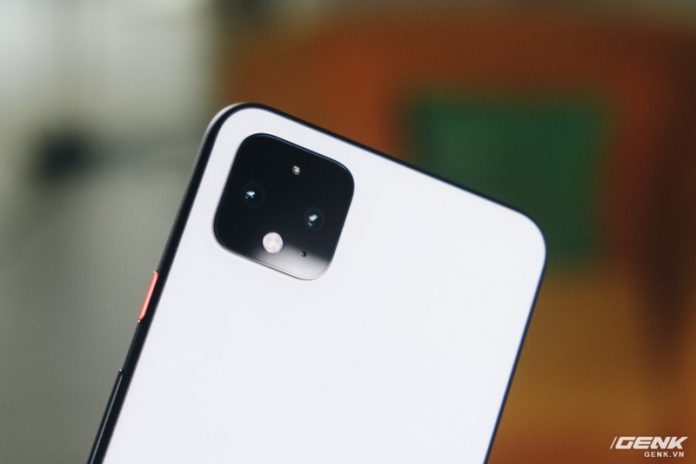 HP Chromebook 14 offered up as a Pixel 4 pre-order freebie to Three UK customers. 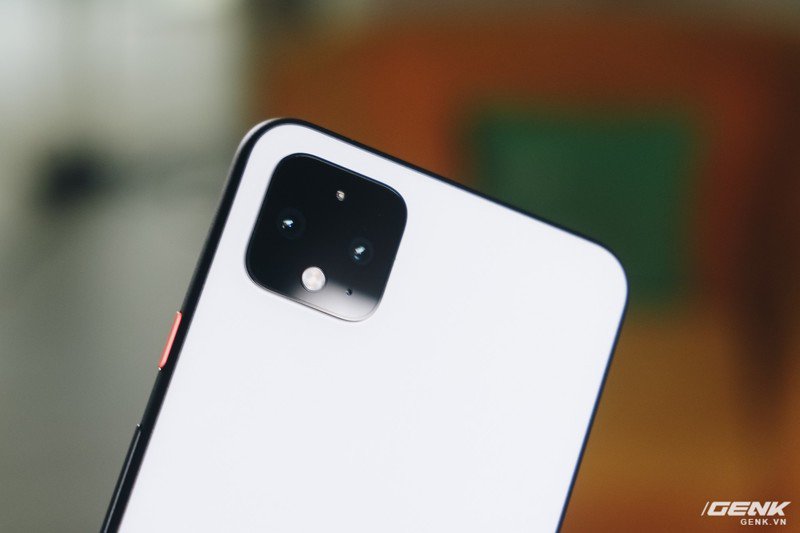 The saga of the pre-release Pixel 4 leaks continues, with a Three UK billboard showing a pre-order freebie of the HP Chromebook 14 to customers willing to chip in for the upcoming Google phone. While in Nottingham, UK passing by the local Three UK carrier store, Redditor u/bbc472 noticed the billboard teasing the pre-order offer. 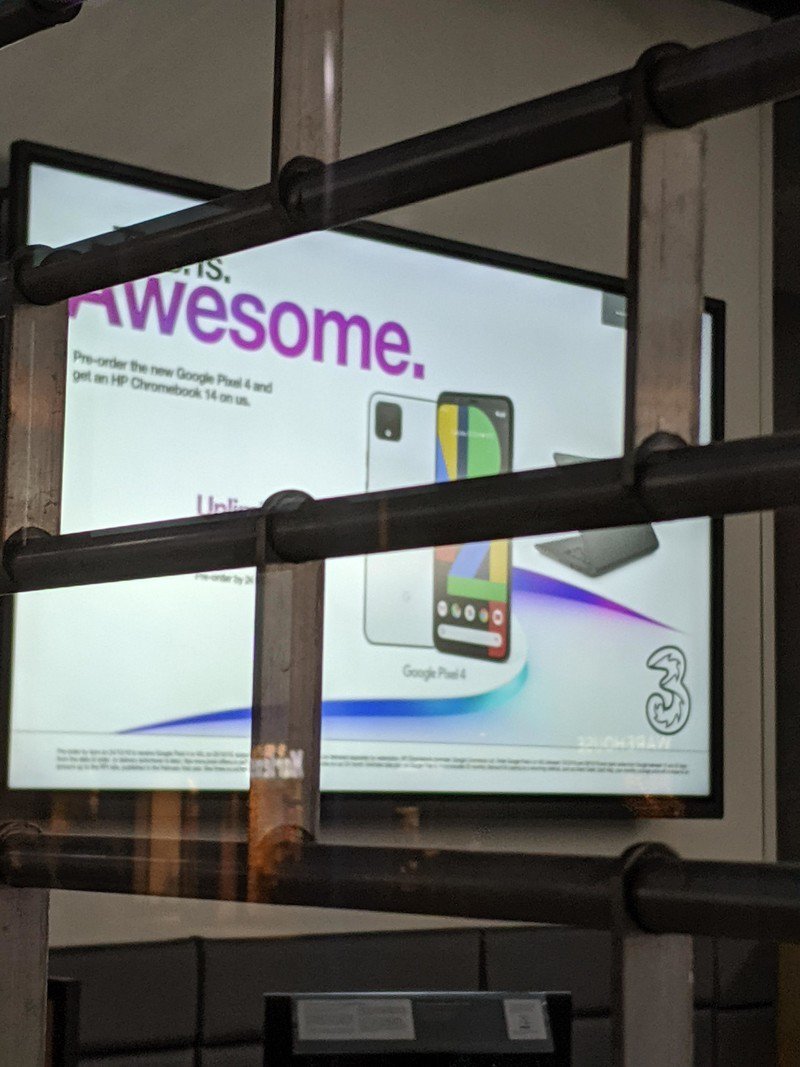 At this time, we don’t know if there will be similar offers, or any offers at all, from other carriers in the UK. We also haven’t heard of any other countries that will be offering pre-order deals on the Pixel 4 yet either. It’s not uncommon for retailers to score exclusive deals on phones or what they choose to throw in with purchases — so this could be a nice move on Three’s part to gain some new customers. Considering that the HP Chromebook 14 runs £229 ($290), it makes for a really nice option for anyone looking to get into Chromebooks, or even upgrade what you are currently using.

Since we know almost everything there is about the Pixel 4 itself at this point, it only makes sense to start seeing retail leaks. From the phone’s 90Hz refresh rate to the Motion Gestures with the Soli radar chip, we have gotten plenty of info on what to expect at the October 15 launch event for Google’s 2019 hardware lineup.

Pixel 4: Everything you need to know

Have Chromebook will travel 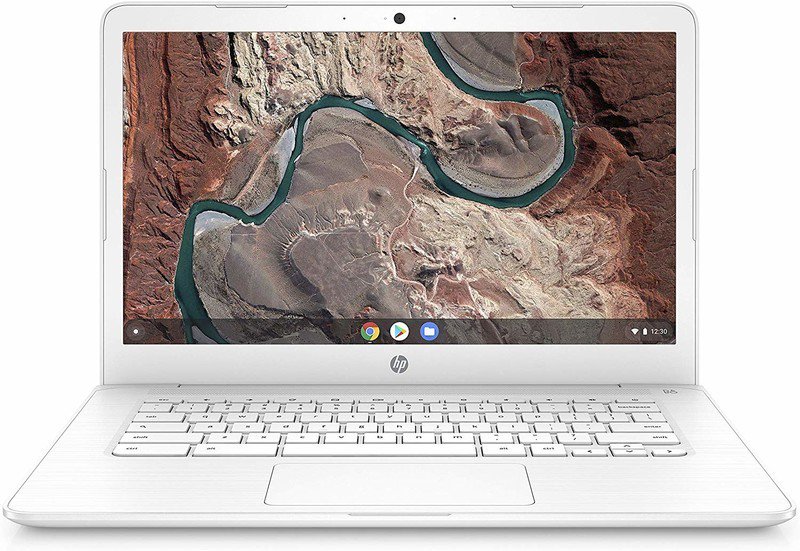 Productivity and play in one

The HP Chromebook 14 is a solid choice for getting some work done as well as a bit of fun. With its 1080p display on a 360-degree hinge, your projects will be in clear view. And when it’s time for some play, the B&O speakers will sound great. Packing 4GB RAM and 32GB onboard storage, you’ll be all set for your work and play.

Facebook
Twitter
Pinterest
WhatsApp
Previous articleShould you buy the Amazfit GTR or Amazift Verge?
Next articleSmart displays can do a lot — these are our top six favorite ones