Home How to How to cleanse the essence of anguish in Destiny 2: Shadowkeep
How to

How to cleanse the essence of anguish in Destiny 2: Shadowkeep 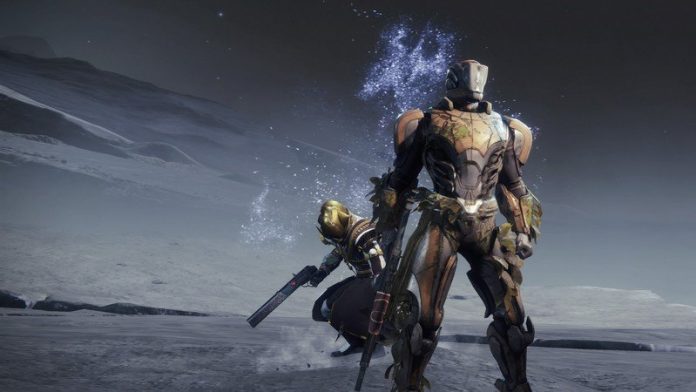 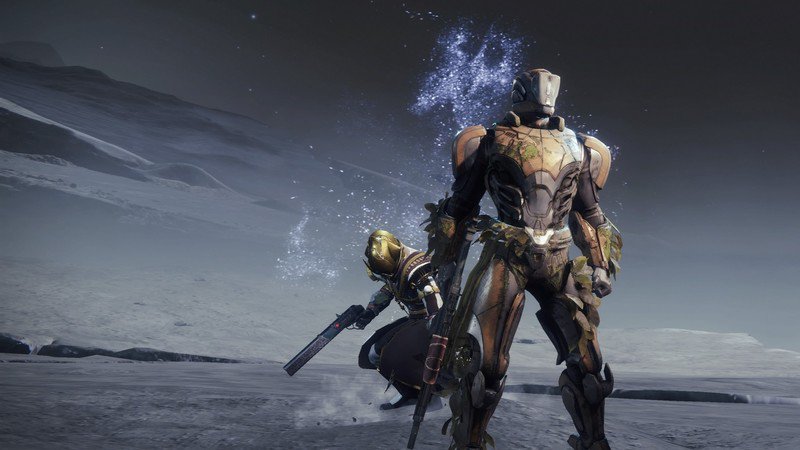 There is a whole lot of new story in Destiny 2: Shadowkeep and a lot of quest steps that require you to accomplish set tasks. To complete the Shadowkeep storyline, you need to use Essences to help you and Eris Morn craft armor to defend against the nightmares.

The essence of Anguish, however, is not like the others. The essences you first meet are relatively simple “Do-this-and-it’s-cleansed” type of quests. The Anguish needs you to do other tasks after the cleansing.

How do you cleanse Anguish? 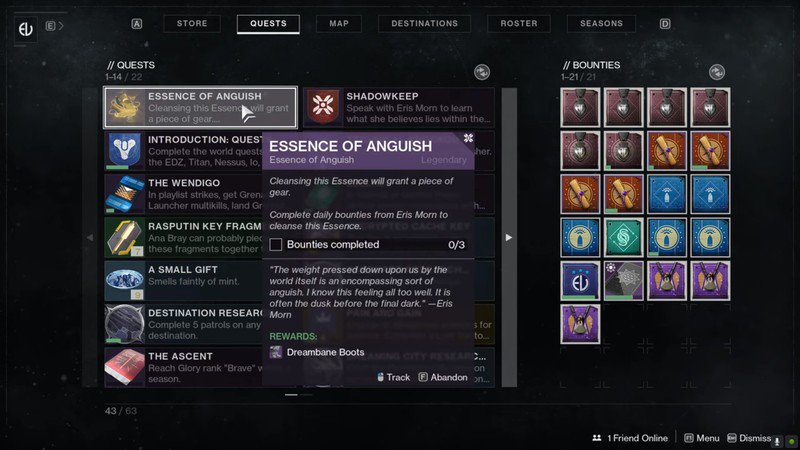 To start, you’ll need to cleanse the Essence of Anguish. To do this players must complete three of Eris Morn’s daily bounties. Don’t worry if you have already done your bounties for the day. Shadowkeep has introduced a new bounty that you can buy as many times as you like — as long as you have 3,000 glimmer — so even if you have completed the standard ones you can buy some more to finish the quest.

We found the easiest way to complete the bounties was to head over to Sorrow’s harbor. There is a good supply of Hive there, plus plenty of open areas to search for chests. The summon portals are an excellent way to help with Hive kills as well. Be aware; the chests you open from killing the ogres don’t count toward your bounty.

Keep on keeping on 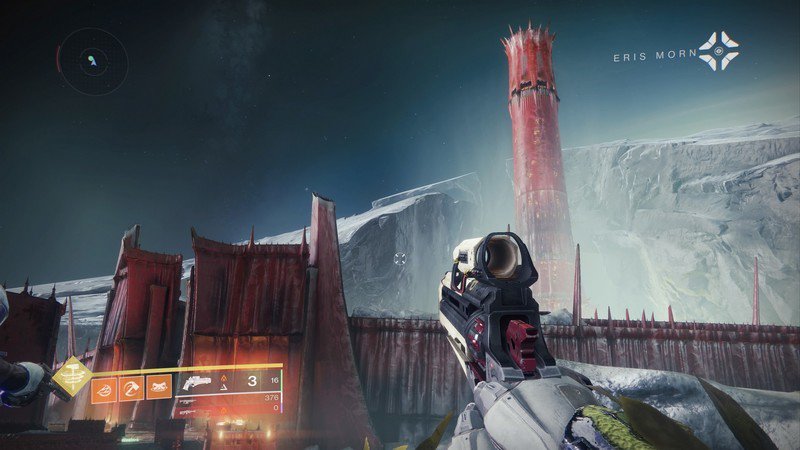 After you’ve cleansed the essence, you would think you would be done like all the quests before. Not this time though; the game has more planned for you. The essence of Anguish can’t be converted into armor until you finish two more tasks.

The first significant part of the ritual is to complete the first Moon strike called “the Scarlet keep.” HashladÛn — pronounced Hash-la-doon, and forever known in my Fireteam as hashtag doom — is the daughter of Crota. She is understandably mad that you murdered her daddy, grandfather, and mother, and has decided that everything needs to die now, please.

We won’t do a complete walkthrough of the strike here, but needless to say, you have to kill HashladÛn to complete it. Once you have, you will receive a quest step called dread purification and a game item called the Tome of Obscurity. Eris will give you a lovely speech about what you need to do next; find something called the Cryptoglyph. 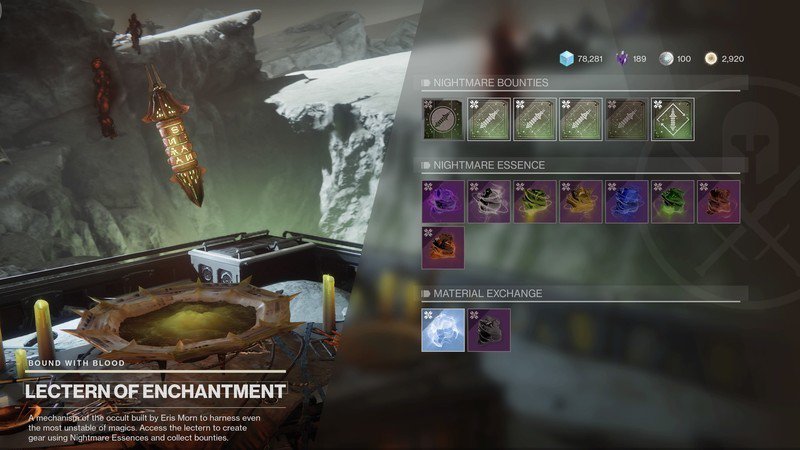 The Cryptoglyph is the point of this, not the essence of Anguish. The essences are the ingredients, but the Cryptoglyph powers the Lectern of Enchantment which is what you cook them in.

To get the Cryptoglyph, you need to complete the next mission in the story mode. Speak to Eris after you have completed the strike and she will say you need to visit the Crypts under the Hellmouth.

If you ever visited the Dark Below Raid in Destiny 1, you will remember the crypts as a place of darkness from which you were running for your life. This mission isn’t as tricky as the Raid of course, but it does share a familiar feel. To complete it, you will need to fight your way through to the Cryptoglyph. Unfortunately, it will be shut off from you until you kill its guardians.

Once the two of them are dead, be ready. As soon as you pick up the Cryptoglyph start running for the stairs. You will be inflicted with a curse that slows you down — something left over from the Raid — and you need to escape without dying. There is a whole bunch of monsters and a particularly nasty Shrieker, but you can make through if you don’t try and kill everything.

Once you use the essence of Anguish on the Lectern, you will receive your reward. The Dreambane Greaves are your leg pieces for the full set of Dreambane armor, and you will need that set to defeat the nightmares.

The essence of Anguish isn’t the last essence you will need to collect; there is at least one for every slot of armor, maybe more. The essence is a big part of the Eris Morn storyline so expect to see a lot of it in Shadowkeep. 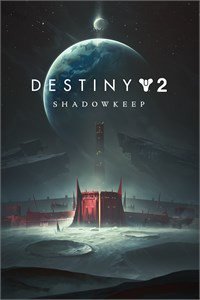 Shadowkeep is the start of a whole new chapter for the team at Bungie. Expect huge new bosses, new raids, new moves, and oh so many new weapons and armor.

Facebook
Twitter
Pinterest
WhatsApp
Previous articleGoogle Pixel 4 and 4 XL: Everything we know so far!
Next articlePlayStation opening up cross-play to all developers is great for everyone