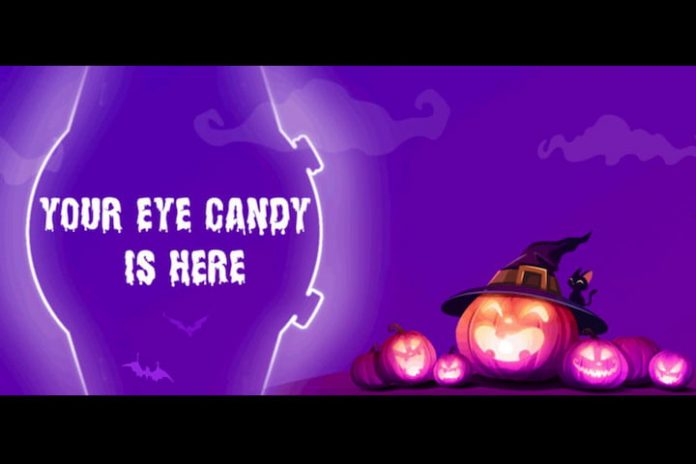 Honor will release a new smartwatch by the end of the year. The company will soon start teasing the launch of a new product through its social channels, using a Halloween theme and the outline of a watch-like product to let us know something special is coming in the near future.

The company confirmed to Digital Trends that the new product is indeed a smartwatch, and that it will be released before the end of the year. The smartwatch will be a follow-up to the Honor Magic Watch, a little-seen but rather impressive smartwatch launched at the beginning of the year. While this has given us more information on when we will see Honor’s new smartwatch, there’s still plenty we don’t know.

Honor’s teaser shows the outline of a smartwatch — which closely resembles the original Honor Magic Watch’s design — and says, “Your eye candy is here,” to fit in with the Halloween theme. There’s no hint of the product name, but it being called the Honor Magic Watch 2 is probably a safe bet. The image shows the watch with two buttons on the side, placed at the top and the bottom of the case.

Not only is this similar to the Magic Watch, it’s also the same as the Huawei Watch GT 2, the Mobvoi Ticwatch C2, the new Moto 360, and to a certain extent, the Samsung Galaxy Watch Active 2. It’s a hard design to get right, visually, but the comfort improvements are usually welcome, as there’s no central crown to poke into your wrist.

The smartwatch will follow the Honor 9X, the firm’s most recent smartphone release, and a trio of new wearables — the Honor Band 5, the Band Sport, and the Honor Sport Pro headphones. Honor President George Zhao recently told Digital Trends there would be “more wearable products coming than ever before from Honor in 2020,” and also told us a new smartwatch would arrive before the end of the year. This mystery watch is likely what he was referring to, and it is part of a larger push into wearables and connected products by both Honor and Huawei.

With potentially several months to go before Honor’s new smartwatch is revealed, expect to hear more about it between now and the end of the year.