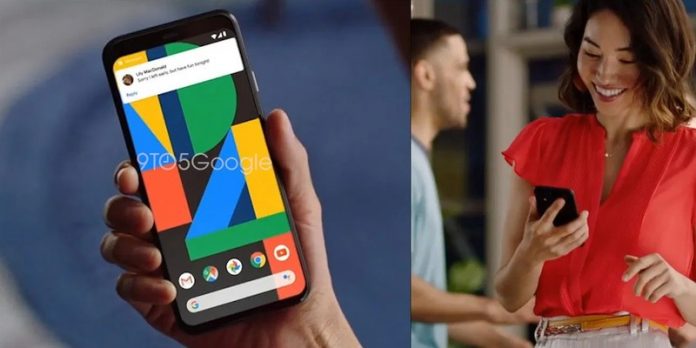 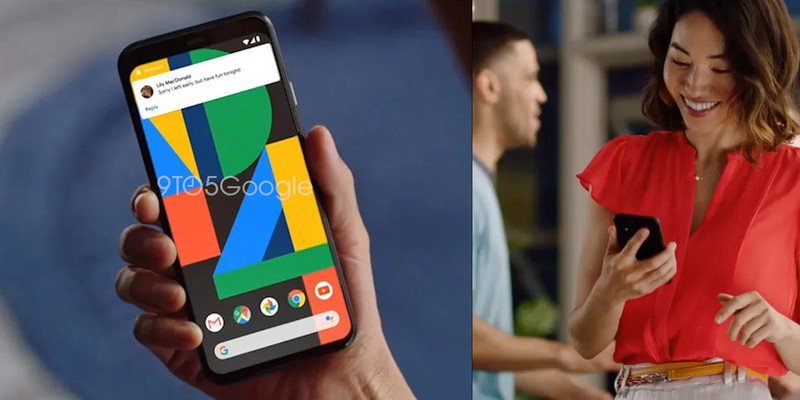 The Pixel 4 leaks just keep on coming. Earlier today, 9to5Google leaked a bevy of information about the upcoming phone via marketing videos that show its features at work. We know about the new Google Assistant experience on the phone, the way Motion Sense gestures work and how users will train the Soli sensor. We also saw the first official pictures taken with the Pixel 4, which look pretty fantastic.

Now we’re seeing for the first time how the new face unlock feature will work. Based on another snippet from a leaked marketing video, users won’t need to tap or move their phone to get to the home screen; simply walking into view of the new sensors will wake the phone and allow the authenticated person to either swipe to unlock, or if enabled merely skip the lock screen entirely as go straight to the home screen.

While other Android phones, like the Huawei Mate 20 Pro and more recently the Mate 30 Pro, have offered 3D face unlock, Google’s will be the first that ties into Android’s new biometrics APIs, allowing users to make payments and enter secure apps.