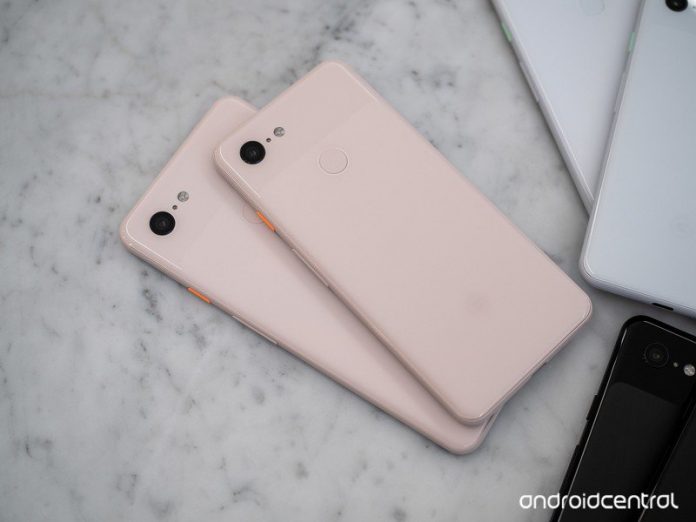 Chatting it up with the AC forums. 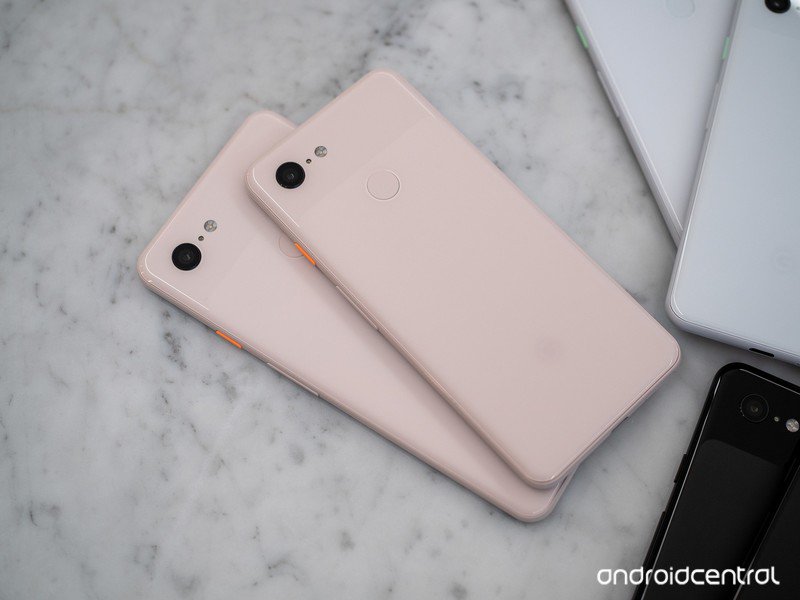 Ever since the original Google Pixel was released in 2016, the Pixel series has represented some of the best Android phones you can buy in the industry — largely due to the outstanding camera performance and super clean software.

We’re just a few short days away from the Pixel 4 unveiling, and while there’s a lot of excitement surrounding the phone, there’s a different conversation taking place in our AC forums.

Some of our members are talking about their itch to leave the Pixel family in favor of something else. Here’s what they have to say.

I started with smartphones with a Nexus 5, I think, and just stayed. I liked having the new versions of Android as they came out and I like have Android without any bloat. I tried a Samsung, briefly, and the bloat was horrible. One of the reasons I waited so long is I’m deaf enough to not use the phone for calls. That and a friend pointed out that if I had a cell phone they could get in touch…

It seems like Google just continues to put out phones with mediocre hardware and flagship pricing, and are relying on the “pure” Android experience and “pixel” camera to sell them. So far that’s failed with every pixel line, they’ve had to drop the prices to get phones moving out the door. Not to mention the class action lawsuits with the 6P and original pixel.

You can get close to stock…

So I had the 6T (actually still have it). I left the Pixel 2 for it last fall because at the time I felt the price of the Pixel 3 was to much, and I still stand behind that opinion and because it had a big flat screen and I watch a fair amount of video on my phone. Also, I had a lot of issues with the Pixel 2 and went through three of them with hardware issues. For quite awhile I loved the 6T…

What about you? Have you considered leaving Google’s Pixel phones? 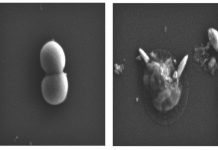 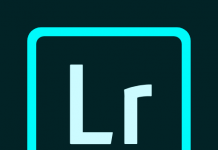 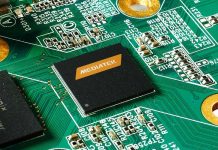