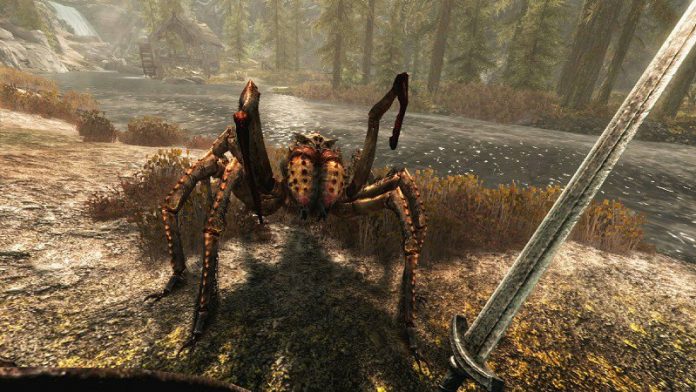 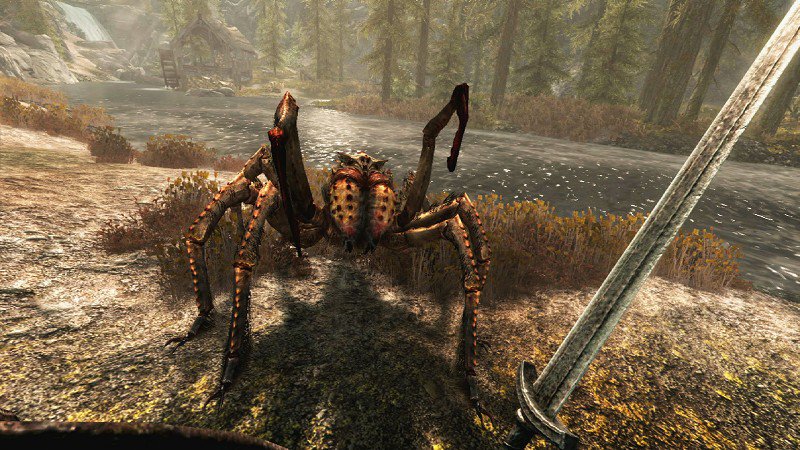 There’s a big PlayStation VR sale running through October 22 to celebrate the third anniversary of PlayStation VR, which is October 13. Several major PlayStation VR games have been heavily discounted, including Borderlands 2 VR, Resident Evil 7 Biohazard Gold Edition, The Elder Scrolls V: Skyrim VR and Wolfenstein: Cyberpilot all getting their prices cut by 50% or more. You can check out the full list of available discounted games right here. 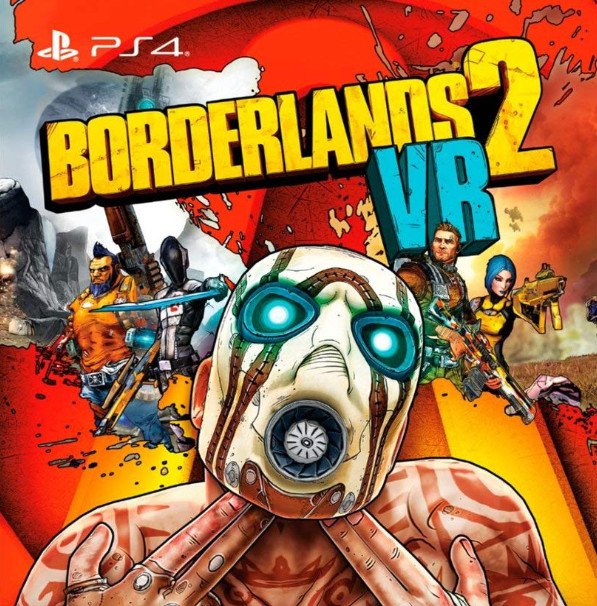 Loot and shoot in VR

Borderlands 2 VR brings the full game that Borderlands fans know and love, fully playable through PlayStation VR. Choose your class and get ready to take on Handsome Jack. 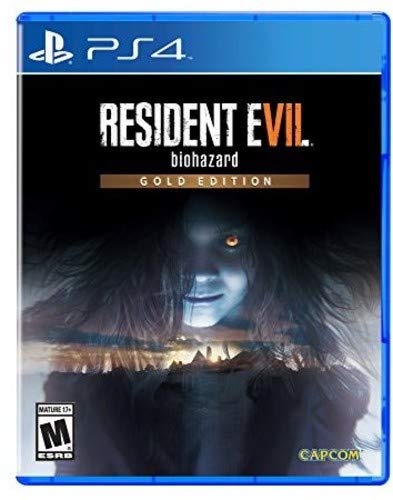 Welcome to the family

Resident Evil 7: Biohazard represents a massive change for the Resident Evil series, shifting to first-person perspective and taking place in a mysterious southern bayou while fully playable in PlayStation VR. 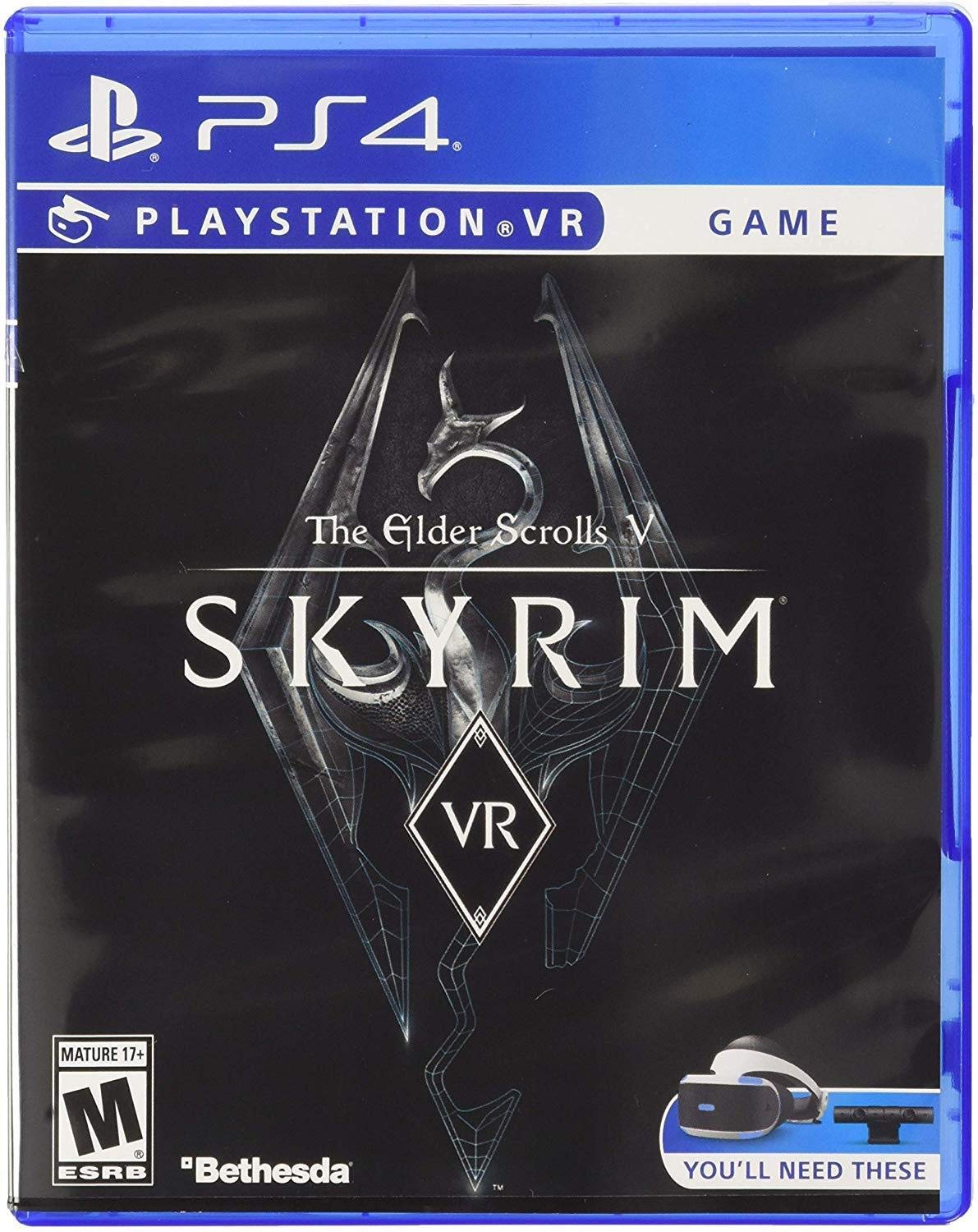 With The Elder Scrolls V: Skyrim VR, you can play through the entire game and its DLC in a more immersive way than ever before. 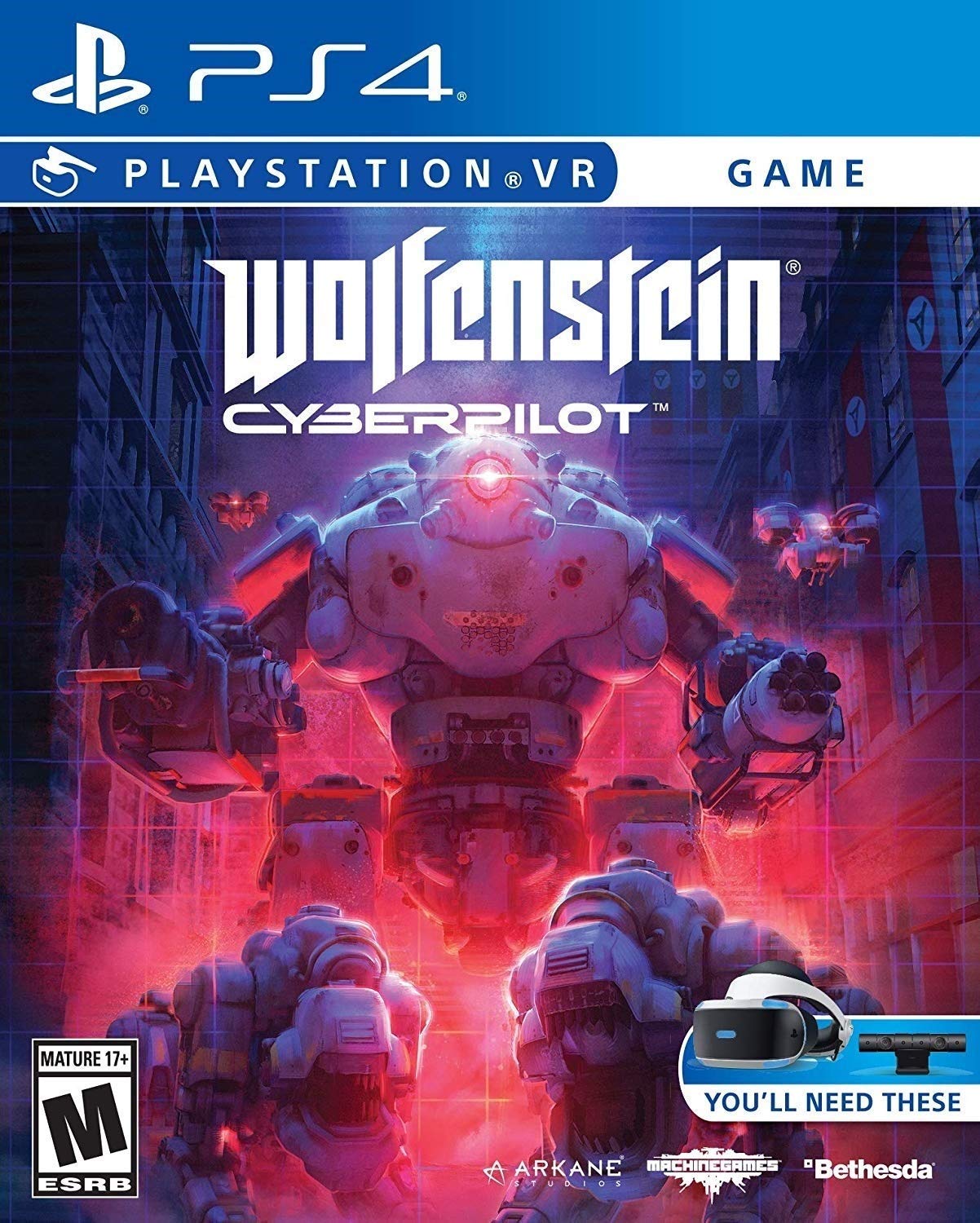 In Wolfenstein: Cyberpilot, play as a hack who operates a variety of different heavy weapons platforms to crush, maim, roast and utterly destroy the Nazi occupation of France. 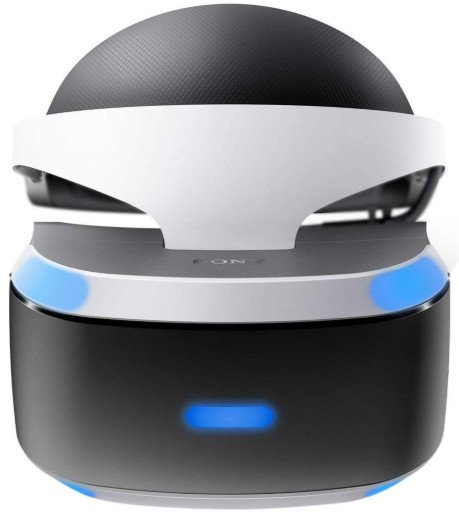