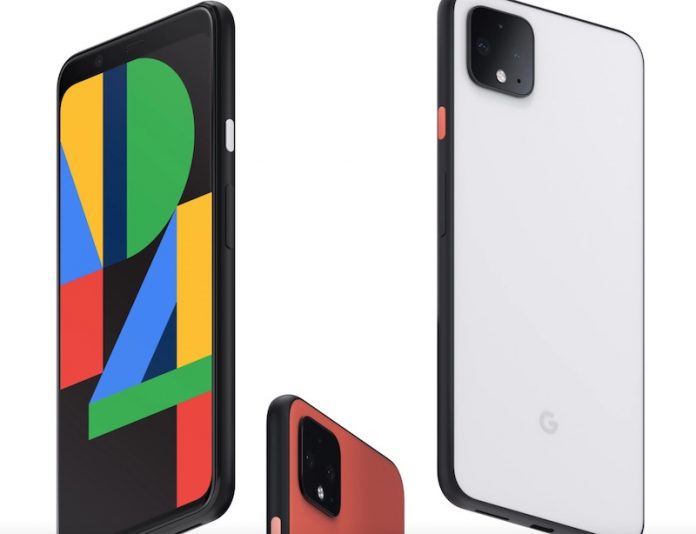 Google has ignited security concerns over the facial authentication system in its new Pixel 4 smartphone by admitting that it will unlock the device even when the user’s eyes are shut.

Google unveiled the Pixel 4 this week to mostly positive reviews, many of which praised the phone for its super-fast new face unlock system, which replaces the fingerprint sensor and works much the same as Apple’s Face ID on iPhones, except for one key security feature.

The BBC has discovered that the Pixel 4 can be unlocked even with the user’s face even if they’re sleeping (or pretending to be asleep). That contrasts with Apple’s Face ID system, which engages by default an “Attention Aware” feature that requires the user’s eyes to be open for the iPhone to be unlocked. Attention Aware can be disabled for convenience, but the Pixel 4 lacks an equivalent security feature entirely.

To its credit though, Google isn’t hiding this fact. A Google support page reads: “Your phone can also be unlocked by someone else if it’s held up to your face, even if your eyes are closed. Keep your phone in a safe place, like your front pocket or handbag.”

To “prepare for unsafe situations,” Google recommends holding the power button for a couple of seconds and tapping Lockdown, which turns off notifications and face recognition unlocking.

In early leaks of the Pixel 4, screenshots revealed a “require eyes to be open” setting for face unlock, so it looks as if Google tried to implement a similar feature to Apple’s Attention Aware, but couldn’t get it working in time for the device’s launch.

Subscribe to the MacRumors YouTube channel for more videos.
Speaking before the launch, Pixel product manager Sherry Lin said: “There are actually only two face [authorisation] solutions that meet the bar for being super-secure. So, you know, for payments, that level – it’s ours and Apple’s.”

“If someone can unlock your phone while you’re asleep, it’s a big security problem,” security blogger Graham Cluley told the BBC. “Someone unauthorized – a child or partner? – could unlock the phone without your permission by putting it in front of your face while you’re asleep.”

In a statement given to the BBC, Google said it would “continue to improve Face Unlock over time.”