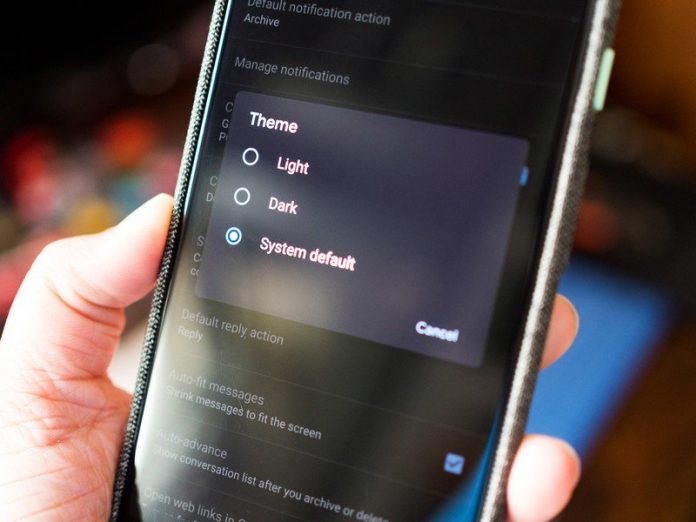 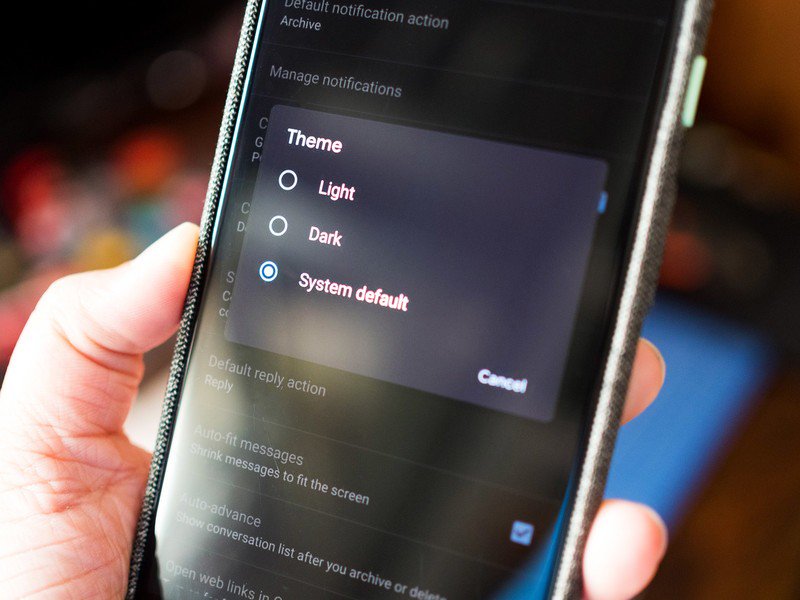 It’s been a long time coming, but it looks like dark mode for all apps is nearly upon us.

This week has seen a slew of updates that finally enable dark mode on popular apps. From Google Play, Gmail, and even Instagram, the move to an optional dark mode on your favorite app is more of a reality than ever before.

Keeping in line with the Instagram update this week, Google took to the popular social media platform to tease a two-frame animation showcasing the toggle between light and dark modes for several apps and system settings. It’s likely that Google is showcasing it this way to show the automatic switch that happens when dark mode is enabled system-wide in Android 10, signaling the change for all apps and services to move over to a less eye-straining color palette.

While some of the elements in this image aren’t surprising, a few here are notable. Google Maps is first and foremost in this shot for a reason, and that’s because while Maps has had a night mode for a significant amount of time, this new dark mode looks to go one step further in blacking out the night. 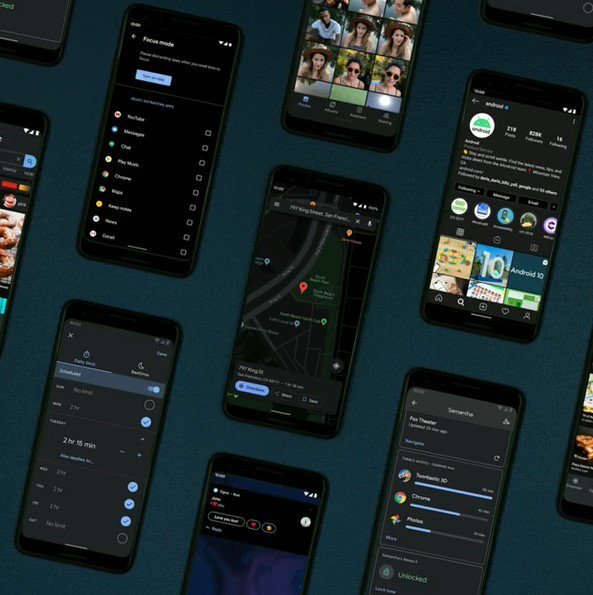 Alongside Maps and Instagram you’ll find a handful of system-level functions like blacked out notifications, several different shots from the Digital Wellbeing portion of the settings menu, and dark mode for Google Photos. There’s even a snippet of a Google image search that’s darked out, which could signal a much deeper-reaching dark mode than initially thought. Google has been working on a dark mode for the web through Chrome for a while now but has yet to perfect it, so this could be a signaling of that happening as well.

Folks using a recent Samsung phone with One UI can get in on the action as well, even before Android 10 launches for Samsung phones, so not everyone needs to wait for Android 10 for the goodness to begin.

Several of these app switches are server-side as well, which means they’re not always tied directly to an app update or an OS requirement, either.