Home News Google is rolling out 'Rules', but only for a few Pixel users
News

Google is rolling out ‘Rules’, but only for a few Pixel users 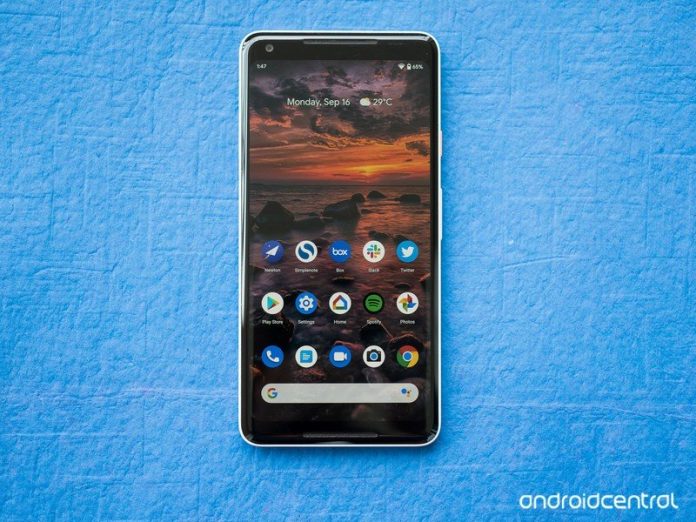 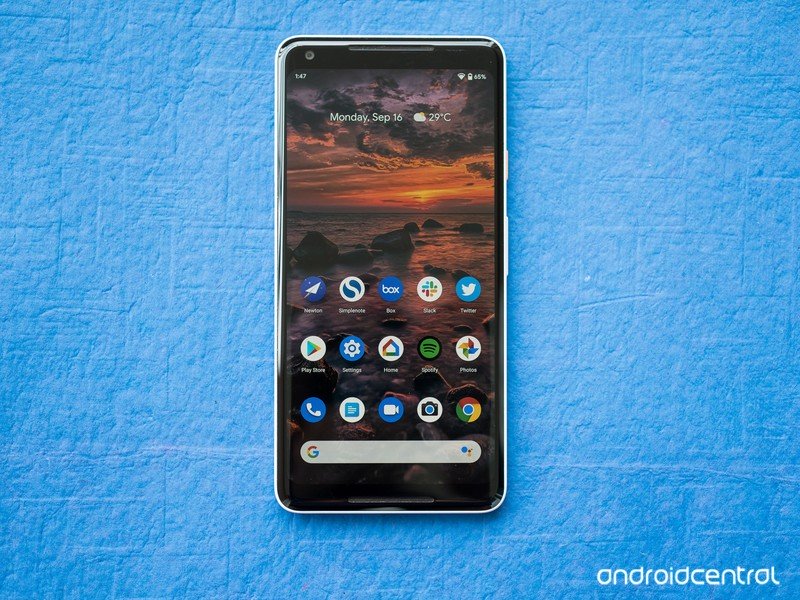 You can set your phone to silent in the office and back on at home.

If you’ve ever used the Routines feature on Google Assistant, you’re likely to enjoy Google’s plans for Android 10. One of these includes something the company is calling rules, which is basically a way for you to automatically modify specific settings on your phone to suit different scenarios.

Similar to how Assistant’s Routines work, ‘Rules’ can automate a lot of the menial setting scrimmaging you likely do on a daily basis — minus the soothing effect of having a digital nanny cater to all your needs.

The feature is also far more barebones compared to what you’d get with Routines. It currently only supports two types of triggers — location and Wi-Fi network — and only offers you a selection of four resultant actions: turning on ‘Do Not Disturb’ mode or changing the phone’s profile between silent, vibrate, and ring. That’s not a lot of options, but as you juggle work/university and a personal life, having your phone automatically set to silent before a lecture is likely going to save you a lot of embarrassment in life (I speak from experience).

Third-party apps made for the purpose of automating your workflow on the smartphone, like Tasker, will definitely leave ‘Rules’ in the dust, but for simple automation, it may not be that terrible, either. And if you’re the kind of power user who’d be interested in something like Tasker, you’re likely not waiting for something official from Google in the first place.

Some Pixel users on Reddit have spotted the new setting on their Android 10-powered smartphones, but it’s definitely not seeing a widespread release yet. That means Google is likely doing a staggered rollout. Since only Pixel users have reported seeing the feature so far, there may also be some credence to the suggestion that it may be a Pixel-exclusive for a while.

Google’s most sophisticated flagship yet.

Google is going all out in many ways with the new Pixel 4 and Pixel 4 XL, two phones that are the very best of what Google can offer. Featuring lightning-faced facial recognition, a stellar camera that can take pictures of galaxies, and the brand new lightning-fast Google Assistant at your fingertips.