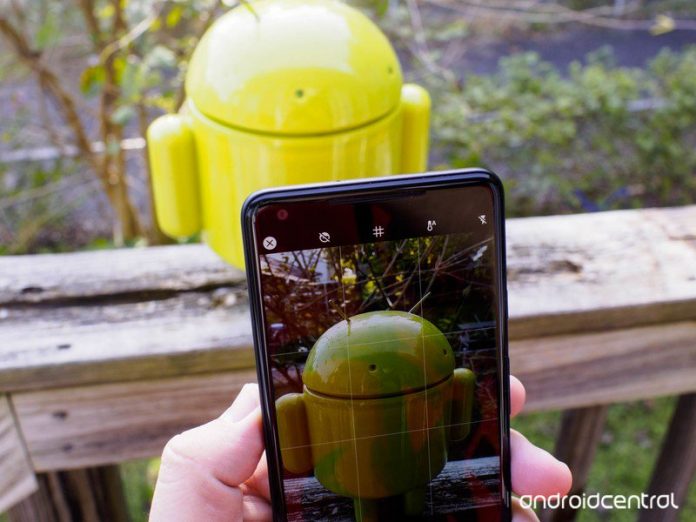 Face data will be saved locally on the device. 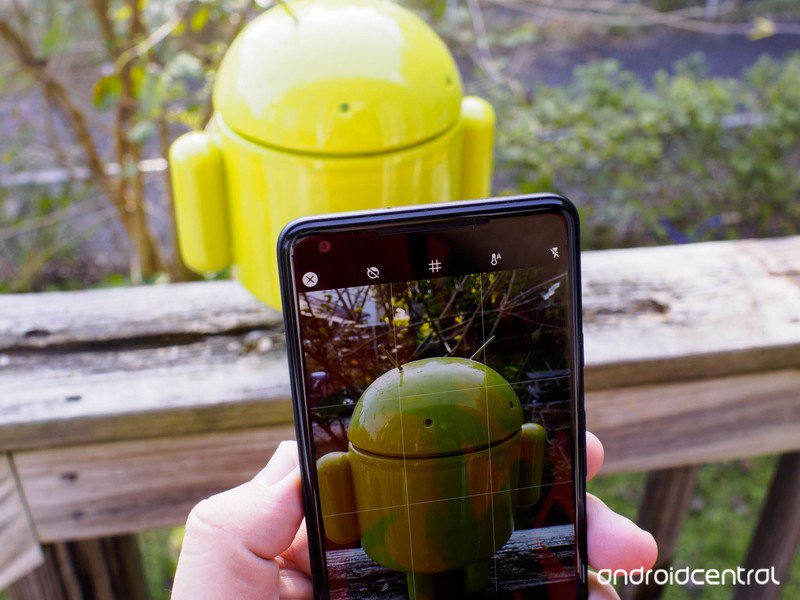 We are now less than a week away from the Made by Google event which will launch the latest Pixel 4 smartphones and other new Google hardware. The leaks leading up to the launch have been plentiful and there appears to be no stopping them.

Frequent Faces was first spotted by modder cstark27 over on XDA-Developers, and depending on who you ask, Frequent Faces could be seen as extremely useful or insanely creepy. It’s a fine line that Google likes to walk.

When you take photos with multiple people, Camera will automatically focus on the people you photograph most.

Frequent Faces data is only saved on this device, and can only be accessed by this Camera app.

When you turn off Frequent Faces, faces data will be deleted.

Frequent Faces will be available when you open Camera from the lock screen.

In an effort to make it seem much less creepy, face data will only be stored on your device and no other apps will have access to the data. You can also take some reassurance in the fact that if you disable the feature all of the saved faces will be deleted.

Soon after the code was discovered, it was promptly removed from the app and we’re uncertain whether it will be ready in time for the October 15 launch. All we know for sure is that Google is working on it and we’ll be keeping an eye out for Frequent Faces during the event.

While Frequent Faces may or may not make it into the Google Camera app by launch, we previously covered the Google Camera 7.1 app release which included plenty of new features as well as a new redesign. Standouts from the 7.1 update included a new Social Share feature, Framing Hints, a level indicator, and Astrophotography. 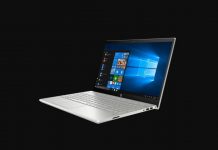 These HP, Microsoft, and Acer laptops deals will save you up to $490 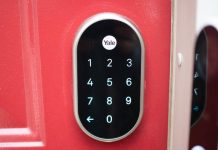 These are the best smart locks you can buy! 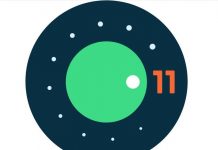 These HP, Microsoft, and Acer laptops deals will save you up...