Home News Get $15 worth of freebies for King of Fighters ALLSTAR with Twitch...
News 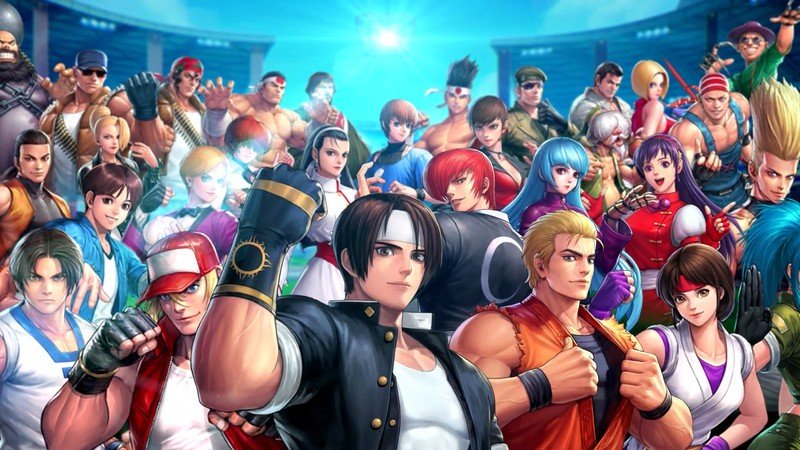 It’s got more than 200 fighters from the entire history of the series.

King of Fighters ALLSTAR is finally making its way outside of Japan, and if you’re a Twitch Prime user, it’s launching with a bang. Not only does the game bring literally every single fighter in the series to your phone, but you can also grab $15 worth of free in-game content thanks to your Twitch Prime subscription.

Made by Netmarble, the game features over 200 characters, from every game from KOF ’94 to KOF XIV, to feed your nostalgia for 90s arcade fighters. The game’s description also promises a healthy dose of new characters to keep things fresh.

The gameplay features a mix of RPG elements combined with the signature side-scrolling fighter experience of the King of Fighters series. There’s also supports co-op and versus matches with other players, and a raid boss awaits you at the end of each level. Of course, it wouldn’t be a KOF game without the usual bunch of signature moves, which you can now trigger with just a single tap.

Coming to the freebies, Amazon is offering its Prime members ten battle card tickets, worth a combined $15, from here between October 21 and November 4. If you miss the window, Amazon will be running nine other drops later on, which you can also avail instead. 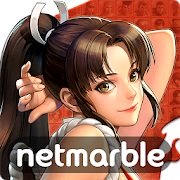 Free at the Google Play Store

If you’re nostalgic for the goold ol’ 90s beat-em-ups, you might remember trying your hand at The King of Fighters series. KOF ALLSTARS brings the popular title to your mobile phone and boasts a 200-strong roster of fighters, which includes every character ever featured in a KOF game.

Want a better photo on your phone? Turn off the flash

Flash photography is more complicated than simply pointing it at a subject and shooting, and serious photographers often maintain control
Read more
News

40.8 million handsets were shipped in April.What you need to knowChina's Smartphone shipments have seen a big increase in April.They
Read more
News

Want a better photo on your phone? Turn off the flash

Flash photography is more complicated than simply pointing it at a subject and shooting, and serious photographers often maintain control
Read more

40.8 million handsets were shipped in April.What you need to knowChina's Smartphone shipments have seen a big increase in April.They
Read more

This pocket-perfect hub is great for travel, but it really shines at home as the best mini-dock a Chromebook could
Read more