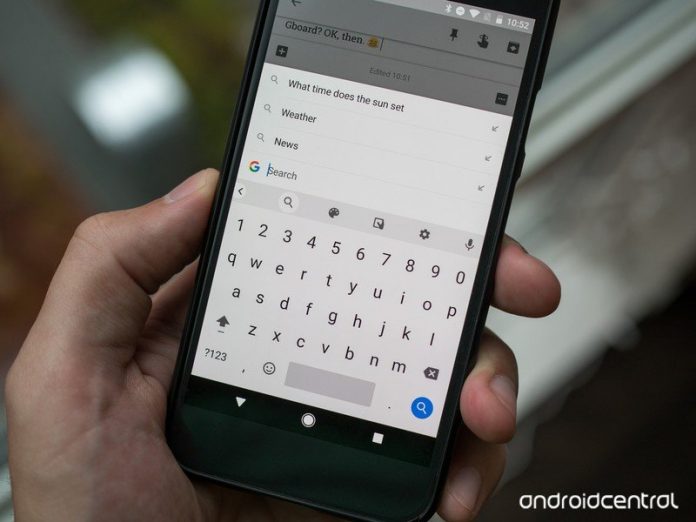 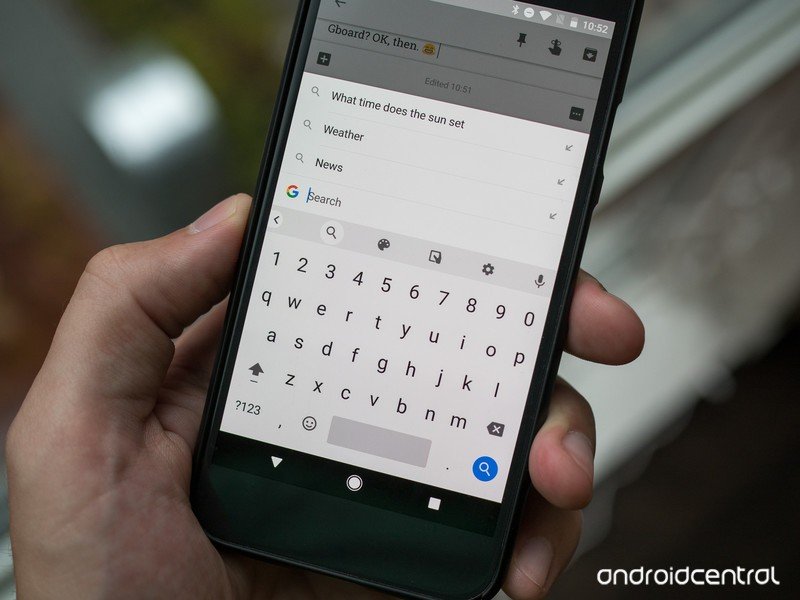 First introduced on Gmail for the web more than a year ago, Google’s AI-powered tech to read your mind and put your thoughts to (digital) paper is now making its way to the company’s Android keyboard.

Smart Compose, as the feature’s known for Gmail, uses machine learning and AI to automate the grunt work of writing an email. Taking the first few words you’ve typed, Google’s servers will try to predict what you want to say and write as much of the email for you as possible.

As app reverse engineering wizard Jane Manchun Wong discovered recently, Google is also working on bringing the feature to Gboard, expanding the feature from just a single app to your entire Android experience (if you use Gboard as your default keyboard, and haven’t been seduced by SwiftKey’s swiping sweetness yet).

In addition to this, Wong also discovered that Google’s also working on bringing your emotions to life, by automatically suggesting GIFs based on the words you type in the keyboard. Type ‘angry,’ for example, and you’re met with Steve Carell’s iconic frown from The Office.

Gboard is testing GIF suggestion based on the emotion of the word pic.twitter.com/a6EV5Quqo6

Since these glimpses into the future are the result of Wong’s toils, and not part of an official announcement by Google, there’s obviously no ETA attached to them or any guarantee that the company will actually decide to bring these features to market. Hopefully, it will — and sooner rather than later. 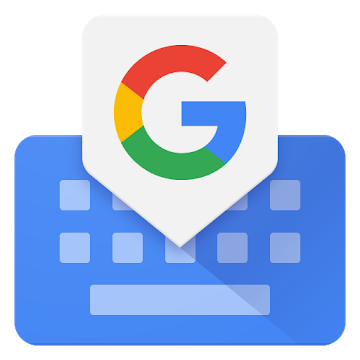 $Free at the Google Play Store

Google’s keyboard is beloved by millions of users on Android and iOS. It’s great for getting your words out quickly and accurately, and may soon be able to write your messages out for you! There’s also extensive sticker support, and you can try the transparent, floating keyboard if your phone screen’s on the larger end.