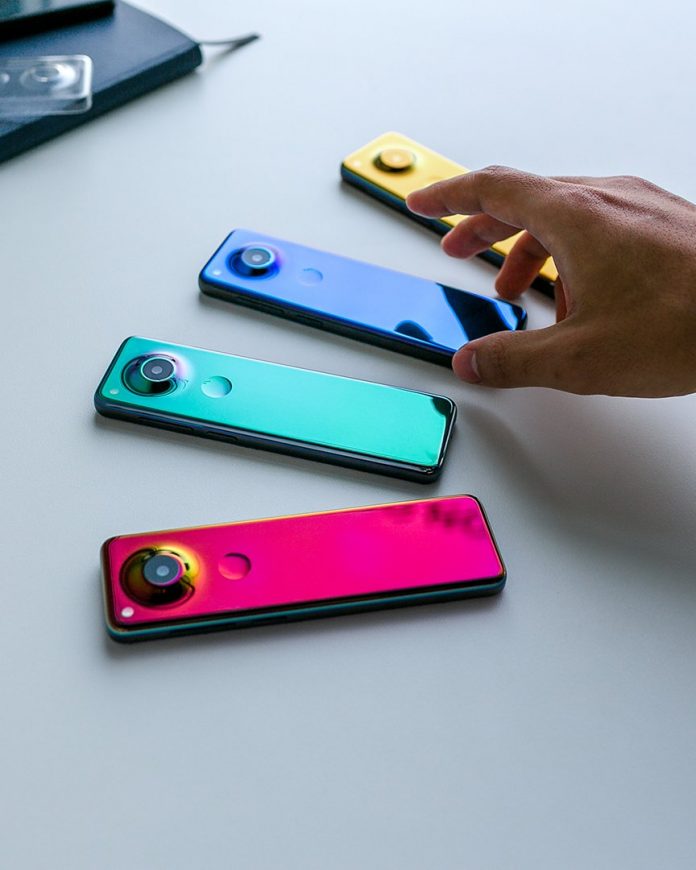 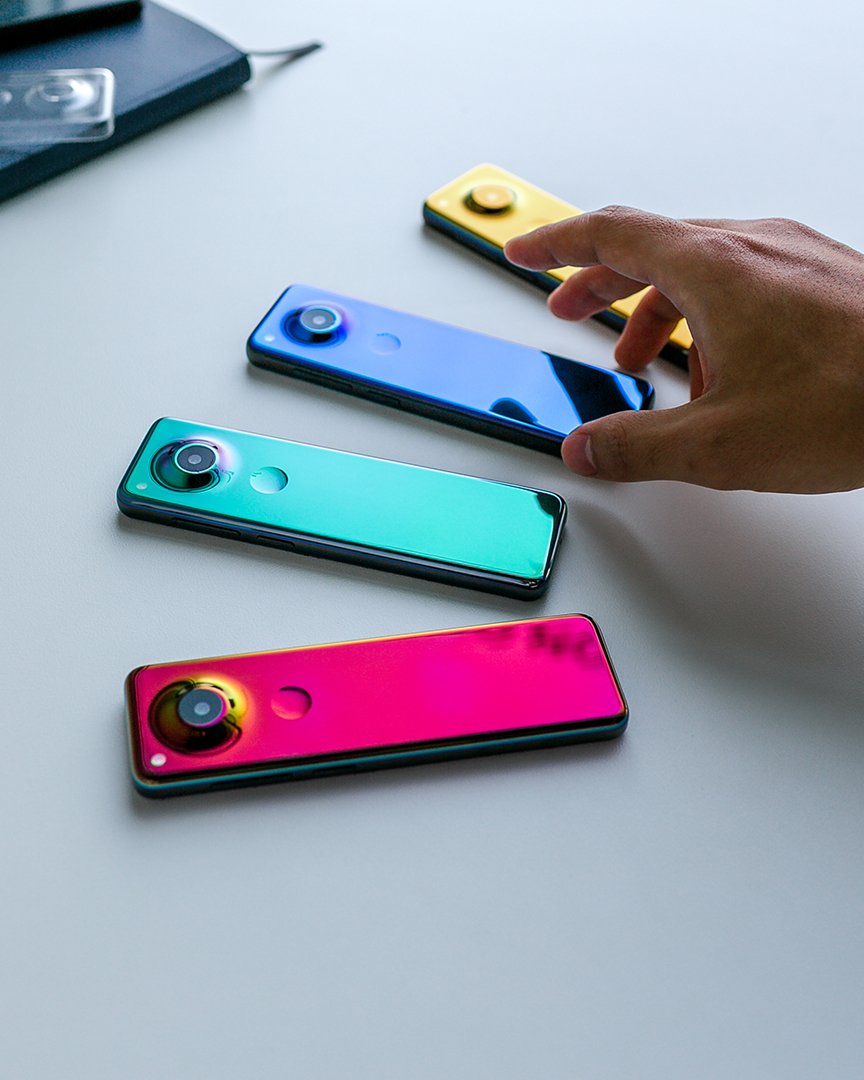 Essential looks to be readying a follow up to its PH-1 smartphone. But, rather than going the route you might expect, the company has something a little different in mind.

Essential’s twitter account on Tuesday posted a couple of images for its new device which looks to have a code name or project name of GEM. The two pictures show what appears to be an elongated remote control-like design. As such, there are at least four colors for the back —  at least at this stage.

We’ve been working on a new device to reframe your perspective on mobile. It’s now in early testing with our team outside the lab. Look forward to sharing more in the near future! #ProjectGEM pic.twitter.com/BnVy7yM2Kj

The tweet came just a few hours after Essential’s founder, Andy Rubin, showed off a couple of his own images, including a glimpse of its UI. It’s a departure of the norm to be sure.

A short video gives us a peek at how the so-called “GEM Colorshift” material works, and we have to admit it’s very, very cool stuff. The color transitions depending on the angle you view it. Blue gives way to green and yellow in one while red leads into orange and yellow on another. According to Rubin, they’re still working on the colors.

As you can see from the pictures, this is no ordinary rectangle slab phone. It’s a rectangle, sure, but it’s an elongated one that calls to mind the remote control of the NVIDIA Shield.

According to details surfacing on XDA-Developers, the GEM could draw power from a mid-range Qualcomm Snapdragon 730 processor. Given the display doesn’t lend itself to gaming or watching video, it should be more than sufficient.

While other phone makers are going bigger than ever, introducing dual screen and folding designs, we applaud Essential for taking a different route.

Palm launched a small companion-like experience for phones which runs Android and featured a camera. It wouldn’t surprise us if the Essential GEM was a similar, albeit more advanced approach.

Rubin has quite an interesting history when it comes to mobile phones. He was one of the co-creators of the Danger Hiptop/T-Mobile Sidekick, a device which helped to transition the industry toward “smart phones”. More importantly, he is the co-founder of Android, and well, you know where that ended up.

Obviously there are plenty of questions around the GEM. What is its intended use? How powerful is it? When can we get our hands on one? 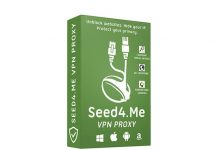 Seed4.Me VPN: A lifetime of safe browsing for all of your devices, just $40 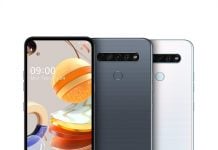 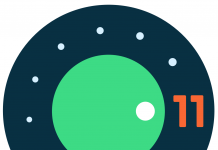 Google offers up first look at Android 11 with Developer Preview