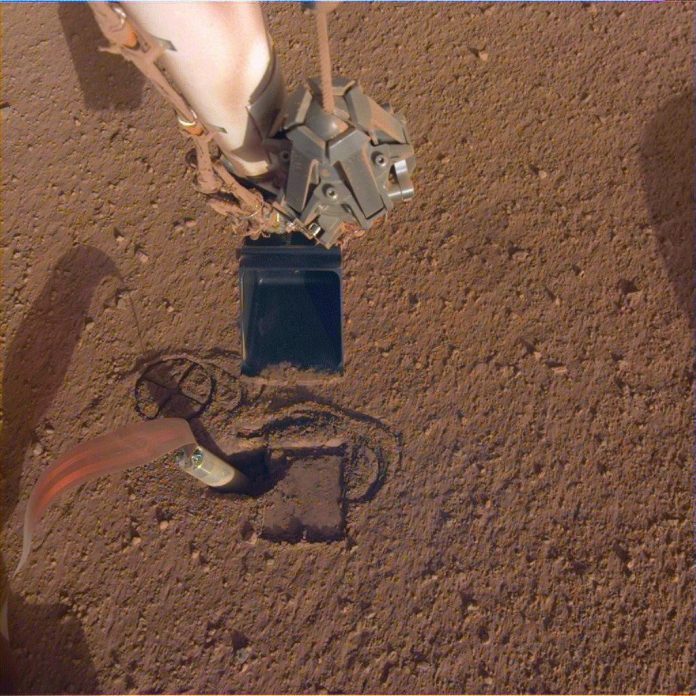 At the start of this year, NASA’s InSight lander successfully placed its seismometer on the surface of Mars and covered it with a heat shield to protect it from the elements. But problems arose when InSight tried to deploy its second instrument, the Heat Flow and Physical Properties Package (HP3) or heat probe. The lander is equipped with a drill known as “the mole” designed to tunnel up to 16 feet beneath the surface so it can place the probe underground for more accurate readings. Unfortunately, after a few days of action and getting 14 inches down, the drill stopped moving in an issue the NASA team first thought was caused by hitting a rock, but later learned was due to the drill getting stuck in the soil.

NASA scientists spent several months testing and coming up with plans to save the stuck drill, focusing on how to handle the tricky soil. Now they are ready to begin the rescue operation which involves using InSight’s robotic arm to push the mole against the wall of the shaft it has dug, in a move called “pinning.”

“We’re going to try pressing the side of the [robotic arm’s] scoop against the mole, pinning it to the wall of its hole,” InSight Deputy Principal Investigator Sue Smrekar of NASA’s Jet Propulsion Laboratory (JPL) explained in a statement. “This might increase friction enough to keep it moving forward when mole hammering resumes.”

NASA InSight’s robotic arm will use its scoop to pin the spacecraft’s heat probe, or “mole,” against the wall of its hole. NASA/JPL-Caltech

The issue is that the soil clumps together and is thicker than any other soil encountered on Mars so far. The clumpy nature of the duricrust, as the soil is known, means the drill has nothing to cling to to get it moving again. “All we know about the soil is what we can see in images InSight sends us,” Tilman Spohn, HP3’s principal investigator, said in the same statement. “Since we can’t bring the soil to the mole, maybe we can bring the mole to the soil by pinning it in the hole.”

Previous attempts to fix the problem included using the scoop on the robotic arm to poke and push the soil into place, but that didn’t work out. Now the scoop is being used in a creative way to try and get the drill moving again. “We’re asking the arm to punch above its weight,” said Ashitey Trebi-Ollennu, the lead arm engineer at JPL. “The arm can’t push the soil the way a person can. This would be easier if it could, but that’s just not the arm we have.” 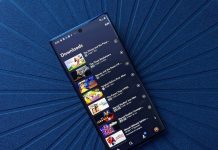 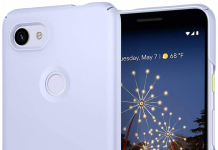 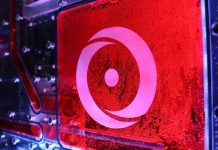