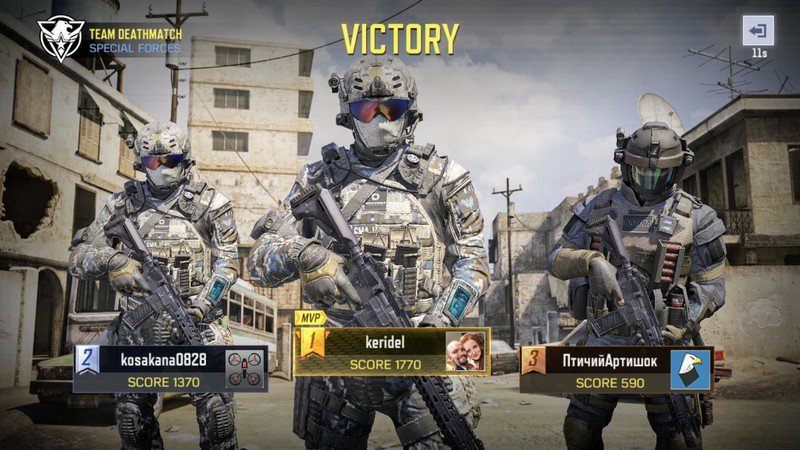 Call of Duty: Mobile is doing quite well.

Call of Duty: Mobile is a first-person shooter on Android and iOS. While the game is affiliated with Activision, it’s actually made by the Chinese company Tencent. We’ve been playing it for the past few days and really like it. It seems like we aren’t the only ones.

Today, the statistical firm Sensor Tower — which tracks mobile downloads — said that Call of Duty: Mobile has been downloaded 20 million times so far, and users have already spent $2 million in microtransactions. Surprisingly, the game is incredibly popular in India because that accounts for 14 percent of the installs. The United States is only at 9 percent.

Call of Duty: Mobile has racked up more than $2 million spent on 20 million installs so far, according to Sensor Tower estimates. This includes Activision and Garena’s versions of the game. India leads with 14% of installs, U.S. is No. 9 with 9%. #callofdutymobile #callofduty pic.twitter.com/2ici0HBa9g

It’s great to see that the game is doing so well at launch. Hopefully, this success will continue into the future because it’s given a lot of gamers who couldn’t afford to spend $60 a way to experience Call of Duty.