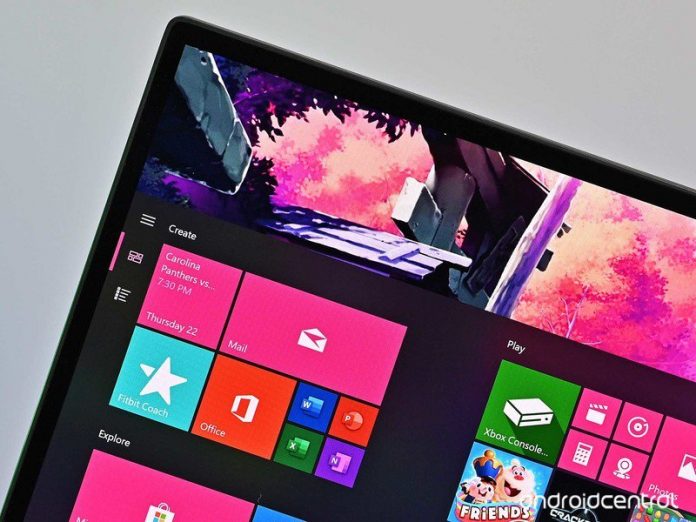 You can now limit screen time on a per-app or game basis. 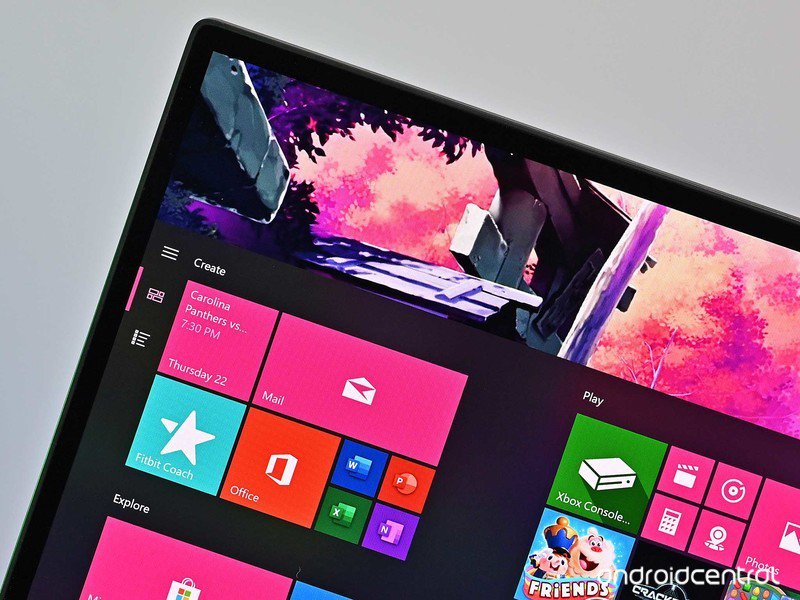 Making sure that children understand the value of limiting screen time is important to many parents. Now, a new app and game limits feature from Microsoft makes it easy to regulate how much time children spend in specific apps and games, even when they jump between devices. The feature is available in preview now and works on Windows 10 devices, Xbox One consoles, and Android devices using Microsoft Launcher.

Microsoft already as many settings that can limit or restrict screen time through family account settings, but this new feature gives some useful new options. Parents can now limit how much time a child spends within a specific app or game, no matter what device the child is on. For example, you could set a time limit for Netflix that extends across your home PC, Xbox One, and an Android phone. Parents can also make sure that apps required for homework or any app that they feel needs a different limit aren’t restricted by screen time limitations.

This app can be customized to work differently on weekdays and weekends. For example, you could allow your child to play Fortnite all day on weekends, but limit it to only an hour on weekdays.

Microsoft emphasizes in the blog post announcing the new feature that no technology replaces parenting, but that these tools can help parents when used in conjunction with communication.

To use the feature on Android phones, you’ll have to make sure the devices use Microsoft Launcher. An Xbox news post breaks down the feature further in relation to Xbox One consoles. 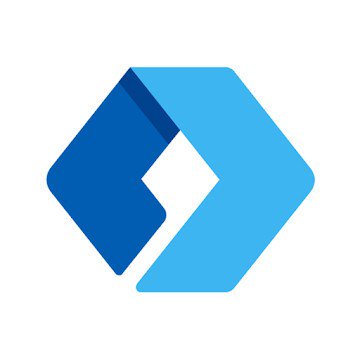 This launcher for Android features a clean design and integrates with Microsoft services, including Microsoft To-Do, Office 365, and Cortana.