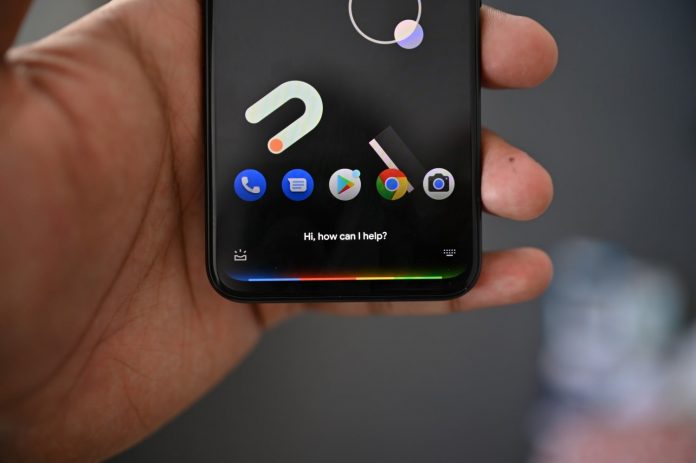 The Google Pixel 4 is here, offering a ton of great features, an awesome camera, and more. Much of the Google Pixel experience has long been about the software and artificial intelligence — and that means that Google has been able to bring many of those awesome new features to older Pixel phones.

This year is no different. The Pixel 4 has a ton of great features, but if you don’t want to buy a new Pixel phone, you may still get some of those new features. Here’s a list of awesome Pixel 4 features that will make their way to other Pixel phones.

No Dual Exposure and Live HDR+

The Pixel 4’s camera offers a number of awesome features, like the new Dual Exposure controls and Live HDR+. Unfortunately, it looks like the features will be exclusive to the new phone, as they apparently require low-level capabilities only available in the Pixel 4’s camera hardware, according to a tweet from Google. This could refer to the new Pixel Neural Core co-processor.

Google has launched a new version of Google Assistant, which offers an improved UI and a smarter experience. Not only that, but Google has managed to shrink the algorithms on Google Assistant down from over 100GB to a much more manageable 500MB — meaning that they can now be stored on-device. Because of that, with or without an internet connection, Google Assistant will be able to help you with many things quickly and easily. This feature is exclusive to the Pixel 4 at launch, but will come to other phones eventually, including the Pixel 3a and Pixel 3a XL.

Live Captions allow you to see captions of a video in real time, and it’s a pretty awesome feature. The captions can be dragged around the screen, and are sure to be helpful for those with hearing difficulties.

At launch, Live Captions are only available on the Pixel 4, but they’ll eventually come to the Pixel 3 and Pixel 3a too, according to a report from Android Police.

Google has developed a new Recorder app that allows you to record audio of someone speaking, and transcribes that audio in real time. Users can then search through the transcriptions just as easily as they would be able to search through a Word document. That’s pretty awesome for journalists or students. It’s only available in English for now, but will likely get other languages over the next 12 months.

The app will be available in the Pixel 4 and Pixel 4 XL at launch, but will most likely make its way to other Pixel phones too, considering the fact that an APK for the app made its way online.