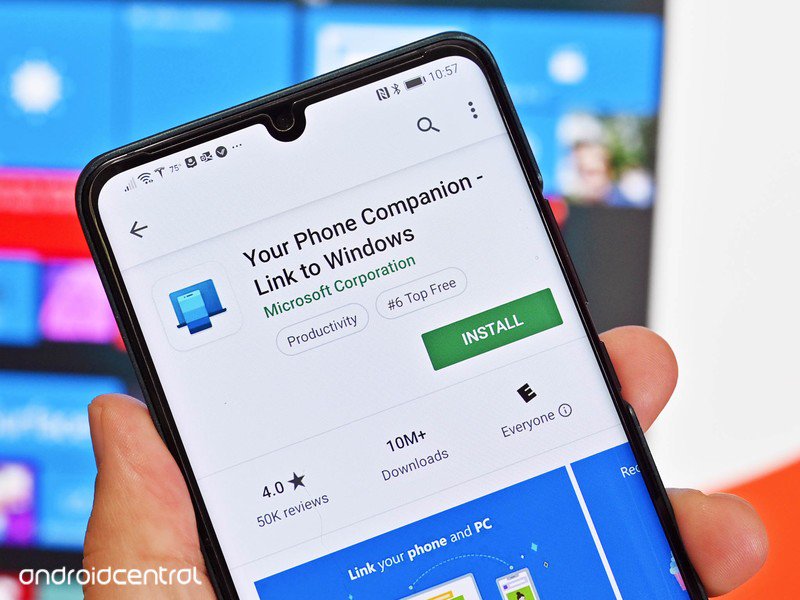 It’s the little things that matter.

Microsoft has been gradually building out the features of its Your Phone app over the past several months, most notably with tight integration between it and Samsung’s Galaxy Note 10. The latest updates to the app, however, are on the minor side, but available to everyone.

We can now sync your phone’s wallpaper in the #YourPhone app, rolling out now! And in case you missed it, battery indicator is rolling out as well! pic.twitter.com/CNLgrsMAzO

The Your Phone app now has the ability to show not only your phone’s remaining battery, but also the wallpaper you have set. Rolling out to everyone now, the updated app will show a battery icon in the top-right portion of the app, along with the actual wallpaper you’re using on the virtual phone icon. This isn’t limited to Samsung devices either; it will work with any phone connected to your PC via Your Phone and Your Phone Companion.

These two new features complement Your Phone’s ability to sync notifications, pictures, and send text messages from your Android phone to your PC. Soon, the app is expected to add the ability to make calls from your PC as well. We recently went hands-on with an early version of this calling feature, and it worked pretty well.

Battery and wallpaper syncing is rolling out now for all Your Phone users on Windows 10. 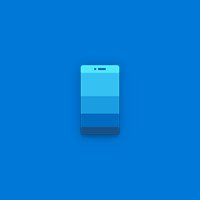 Your Phone allows you to sync text messages, photos, and notifications from your phone to your Windows 10 PC.